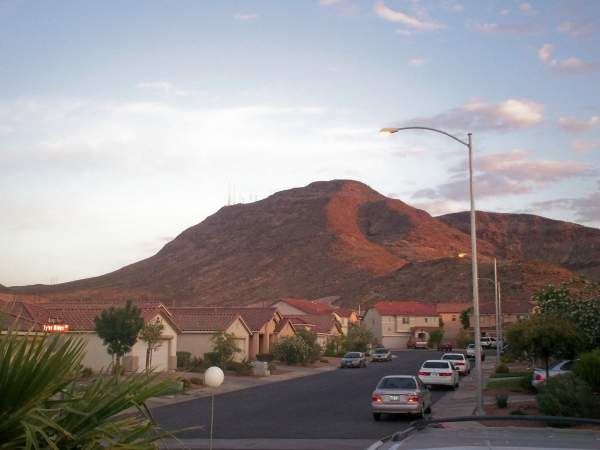 The new Southwest Water Reclamation Facility treats wastewater from about 30,000 homes and is invisible to neighbours because of a buffering berm. Image courtesy of Spitwater. 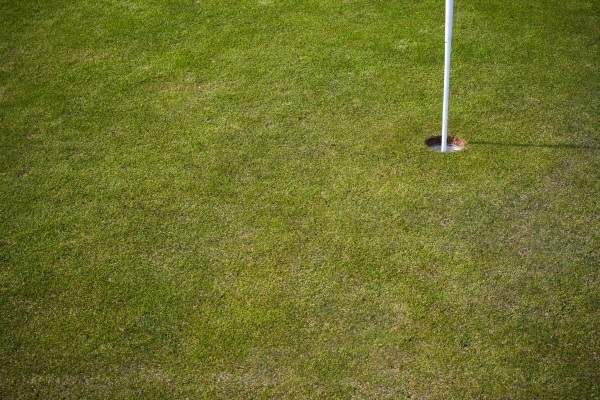 The Southwest Water Reclamation Facility (SWRF) is a satellite wastewater treatment plant located in the city of Henderson, Nevada, USA. Image courtesy of US Census. 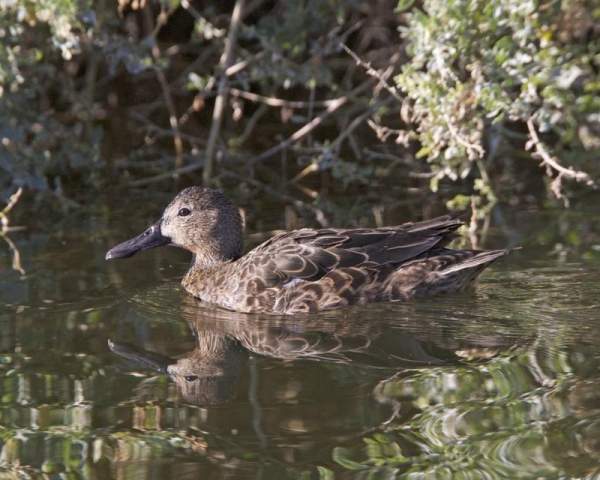 Southwest Water Reclamation Facility (SWRF) is a newly opened satellite wastewater treatment plant in the city of Henderson, in Nevada, US. It was officially opened in September 2011. It is located near Las Vegas Beltway at St. Rose Parkway.

The SWRF treats wastewater produced from south and west Henderson for reuse. It is designed with a capacity to treat eight million gallons a day (mgd) of watewater. The treated effluent is used for non-drinking and irrigation purposes.

The cost of the project was about $94.4m. It is an addition to the already operational 18mgd water reclamation facility in the city of Henderson.

"The SWRF treats wastewater produced from south and west Henderson for reuse."

The study concluded the possibilities of the installation of new satellite reuse facilities southwest of Clark County near Henderson, northwest of Las Vegas and in North Las Vegas.

The study plan was revised, updated and approved by the Southern Nevada Water Authority (SNWA) and Clean Water Coalition in September 2007.

Construction of the Nevada Southwest Water Reclamation Facility began following this. Henderson is the only city in Nevada to reclaim all its generated wastewater.

Purpose of the water reclamation project

The demand for reclaimed water is increasing due to the rapidly growing community in the south and west areas of the city.

Wastewater generated in the southwest Henderson town was earlier conveyed to Galleria and Pabco water reclamation facilities. The SWRF allows treatment and reuse of water within the city and eliminates the need to convey the wasterwater and saves potable water and energy costs.

The reclaimed water was pumped back to irrigate nine golf courses. The treated water is used for dust control and irrigation of the city landscapes, Boulder Highway medians, construction, cooling the electric power plants and to fill ponds of a wildlife habitat bird viewing preserve. The excess water is transferred to the Lake Mead reservoir, in the Colorado River system.

Plant Design and environmental improvements brought by the facility

The SWRF is built over an area of 20 acres. The facility occupies only seven acres, with the rest being used for construction of the buffering berm.

The 35ft high berms surround the plant to minimise the visual impact on the neighbourhood and reduce the environmental impact.

These berms are landscaped with native desert plants and xeriscape to create a neighbourhood park. A neighbourhood advisory committee was involved in the design of the site surroundings.

The satellite facility is designed to treat sewage water from about 30,000 homes. The SWRF is currently operating at a capacity of 4.5mgd before reaching the full capacity of 8mgd.

Construction of the facility was started in April 2008. It was built in four phases.

"It was officially opened in September 2011. It is located near Las Vegas Beltway at St. Rose Parkway."

The phases involved construction of berm and entrance road, the facility, reclaimed pipeline, and control stations to calculate the rate of flow.

The plant purifies and disinfects wastewater through screens, ultra-violet (UV) disinfection process and membrane bioreactors (MBR). MBR has a small footprint and requires less space for chemical storage and usage. The SWRF is deployed with Supervisory Control and Data Acquisition (SCADA) systems to monitor and control the treatment processes. The system alerts the operator upon a change in process parameters.

The wastewater treatment plant is a fully enclosed facility. Some processes of the plant are also subterranean which reduce the noise and odour. The facility is equipped with granular activated carbon canisters and biofilters to absorb the odours.

This technology eliminates the need for chemicals. The canisters will be replaced from time to time to increase the system performance. The odour is further reduced by pumping fresh air into the main intake building through large fans.

The city of Henderson contracted CH2M Hill to provide engineering services for the plant construction. Construction manager for the plant was Carollo Engineers. EADOC web based management system (WBMS) software was used for resource management.

Sletten Companies and Brahma Grou were the subcontractors. Advantage Consulting Engineers was contracted for locating the facility resource and other off-site pipeline designs.