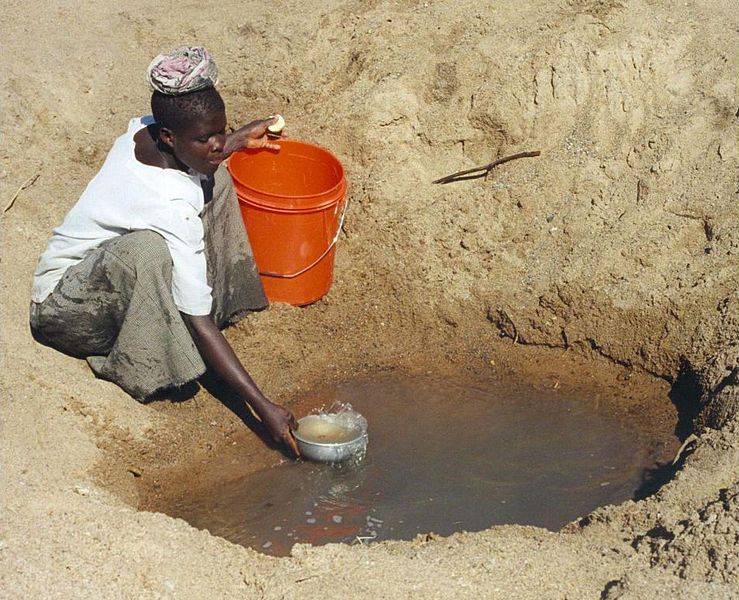 The European Union (EU) and Kreditanstalt für Wiederaufbau (KfW), a state-owned development bank in Germany, have agreed to provide a total of €71.26m ($92.1m) to fund various water and sanitation projects in Tanzania.

The funds will be used to improve access to safe drinking water and sanitation facilities, as a part of the EU’s Millennium Development Goals (MDGs).

Tanzania permanent secretary Christopher Sayi confirmed the news after signing an agreement with the EU and KfW, reported APA. European Union Tanzania delegation head Filiberto Sebregondi was quoted as saying that through the agreement, the EU has financed water projects in the beneficiary regions and districts of the country.

According to Sebregondi, over 960, 000 people will benefit from the improved systems.

Of the total amount granted, the EU will provide about €51.26m ($66.3m) to improve access to safe potable water to the residents in five regions: Lindi, Kigoma, Manyara, Mtwara and Rukwa.

KfW will provide the remaining €20m ($25.8m) and also provide financial assistance for the implementation of projects in the regions of Babati and Mtwara.

The projects will start in early 2013, as the United Nations has set 2015 as the deadline to achieve the MDG targets.