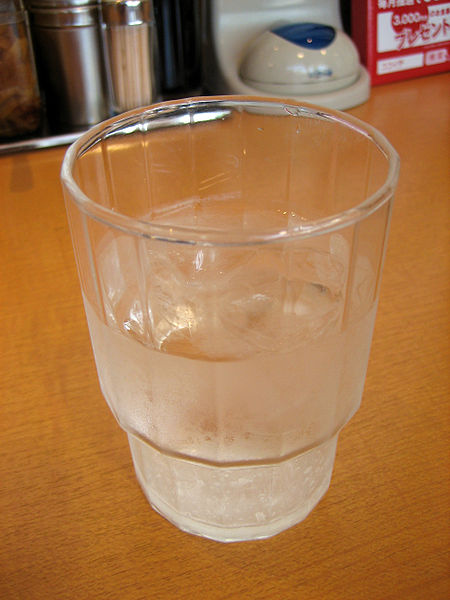 The tender board of Oman has evaluated the proposals of five bidders for the development of a $400m independent water project (IWP) at Ghubra in Muscat, and will announce the preferred bidder for the project in October.

The new IWP will be built at the same site where Al Ghubrah power generation and water desalination plant has been constructed.

The project work involves designing, building, owning, financing, operating, and maintaining a desalination plant with a capacity of 42 million gallons per day.

The new desalination plant will employ seawater revers-osmosis technology to convert seawater into potable water and meet the growing demand for freshwater.

The tender board is expected to shortlist two or three of the five bidders and invite them for further negotiations to discuss the project work, reported the Oman Observer.

The negotiations and signing of the contract are expected to be completed by the end of October 2012.

State-owned buyer of electricity and desalinated water, Oman Power and Water Procurement Company (OPWP), will supervise the implementation of the IWP project.