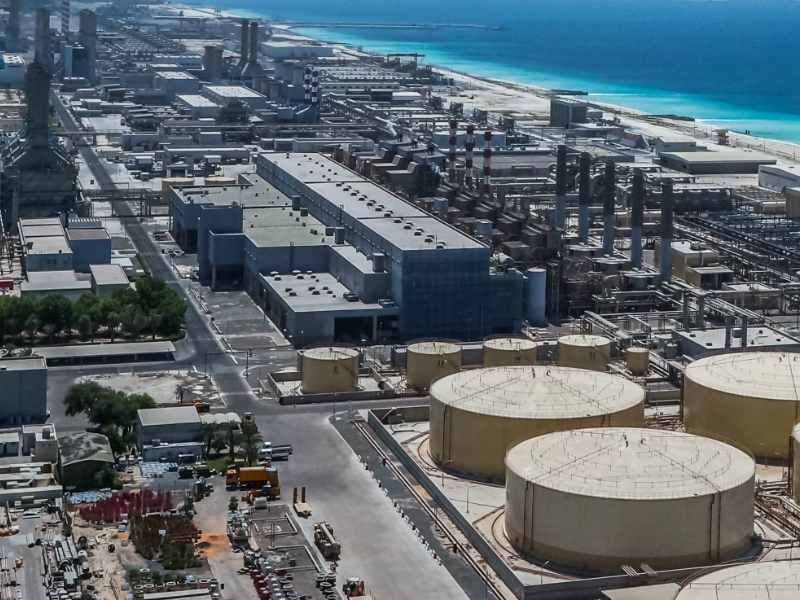 The three teams that submitted bids in March included:

The planned Yanbu 1 desalination plant will have a capacity of 250,000 cubic metres a day (cm/d), using reverse osmosis technology.

The projects are part of the kingdom’s programme to ramp up desalination capacity to cope with rising demand for potable water.

Most of the desalination capacity in the kingdom is being developed under the independent water producer (IWP) model, overseen by Saudi Water Partnership Company (SWPC).

SWPC has extended the tender closing date for the contract to develop the Jubail 3B IWP project in Saudi Arabia’s Eastern Province to 1 October.

The client had previously expected to receive proposals on 12 July, following a two-month extension on the initial tender closing date of 17 May.

The planned Jubail 3B IWP will have a capacity of 570,000 cm/d and is expected to enter commercial operation in the second quarter of 2023.

In May, SWPC awarded the contract to develop the Jubail 3A IWP to a consortium led by Saudi Arabia-based utility developer Acwa Power, following its selection as the preferred bidder in March.

Other members of the consortium include Kuwait-based Gulf Investment Company (GIC) and Riyadh-based Albawani, according to the project client SWPC.

In April, a team, comprising Spain’s Abengoa and China’s Sepco 3, was appointed as the EPC contractor for the Jubail 3A IWP.