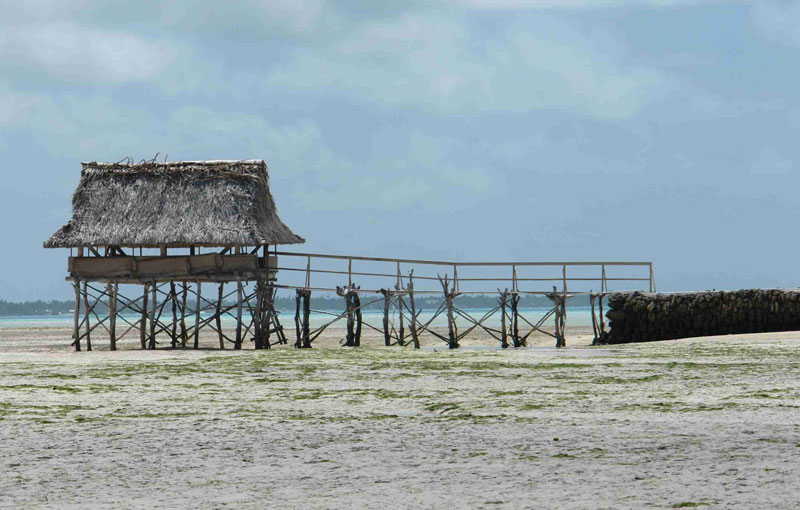 A new report by the Asian Development Bank (ADB) has revealed that poor water supply, sanitation and hygiene in Kiribati’s main urban centre South Tarawa reduced the country’s gross domestic product by 2% to 4% in 2013.

According to ADB’s ‘Economic Costs of Inadequate Water and Sanitation’ report, the factors have been estimated to impose economic costs of between A$3.7and A$7.3m annually.

South Tarawa has a population of around 50,000 on an area of just over 15km². There are limited freshwater resources, which are easily contaminated due to soil characteristics and the high water table. Owing to high leakage from the water system and limited freshwater supplies, piped water only reaches residents every two days.

The report serves as a guide to inform the design of reforms to improve water and sanitation services while boosting sustainable urban development in the region. It noted that groundwater and the surrounding marine environment get polluted due to the improper functioning of sanitation systems and sanitation practices among the local population.

ADB Pacific Urban Development Specialist Allison Woodruff said: "Kiribati has among the highest rates of infant mortality in the Pacific region, which is partly linked to water-borne disease."

The report says that the issues can be tackled by higher levels of government investment and by implementing education and awareness programmes to promote better understanding of the links that exist between water, sanitation, hygiene, and health.