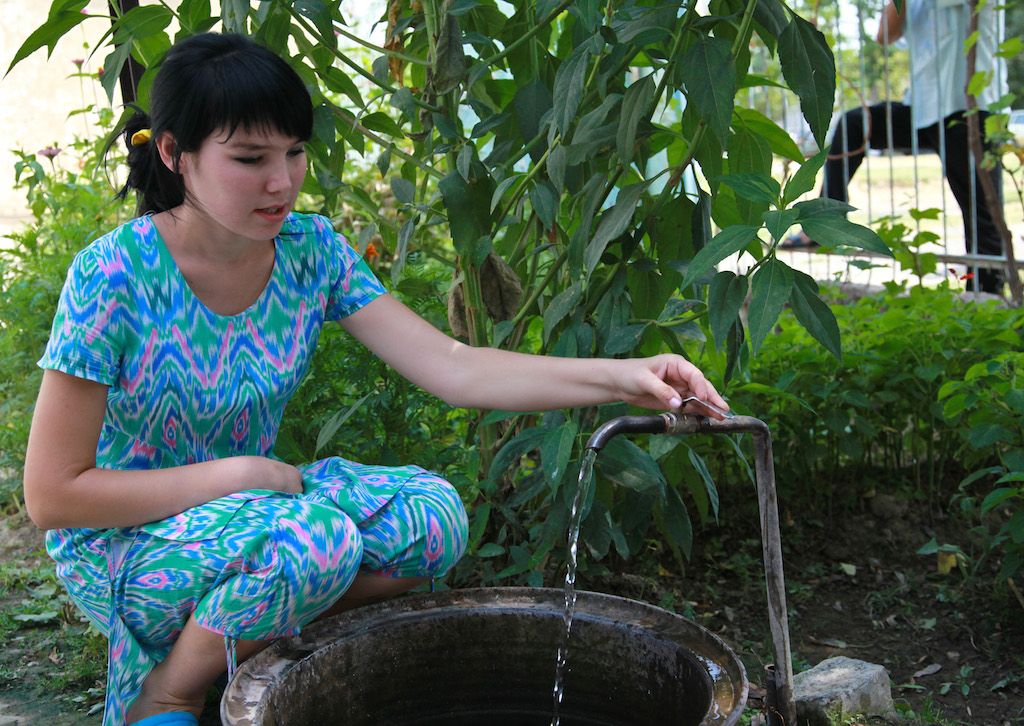 Asian Development Bank (ADB) will be offering $81m as loan to the city of Jizzakh in Uzbekistan for a project, which aims at improving its urban sewage and wastewater system.

"This project will give at least 85,000 residents and over 350 businesses access to clean water, and reliable sewage collection and wastewater management services."

The city, which has experienced massive rise in its population, now requires rehabilitation of its ageing wastewater and sewage system, which had been installed in the 1970s and lacks maintenance.

"Djizzak is a key driver of regional economic growth."

Deteriorating condition of the system has led to major environmental damage in the region and is the cause behind rising public health threats including acute intestinal infections and viral hepatitis.

The project is expected to involve an investment of around $96.6m of which $81m will be supported with the ADB loan, with the remaining to be offered by the country’s government.

A new wastewater treatment facility will be set up under the project, which will also involve construction or renovation of more than 62km of trunk sewers.

Four pumping stations will also be developed or rehabilitated to operate and maintain the new facilities under the proposed project.

Scheduled for a 2020 completion, the project will have the capacity to treat up to 30,000m3 of raw sewage per day.

A provincial entity will also be set up for sewage and wastewater operations across the Djizzak Province.

Image: The project will improve the water environment for the residents. Photo: courtesy of Asian Development Bank.