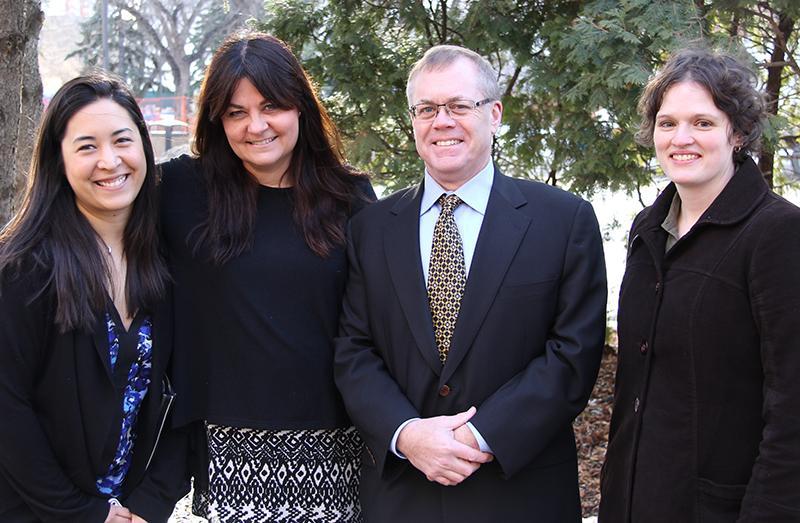 Alberta Innovates Bio Solutions has contributed nearly $390,000 for the research project, which will involve co-ordination from private land owners.

"Until we know how much it costs to compensate land owners, we don’t know what it truly costs to restore wetlands."

Intended to improve the scientific understanding of wetlands’ contribution to their watersheds, the project will evaluate the practical economic costs for wetland restoration.

Alberta Innovates Bio Solutions CEO Steve Price said: "We are delighted to join with the Alberta Land Institute and its private and public partners in launching this research project that helps to address priorities in the Provincial wetlands policy and advances ecosystem services approaches to land management."

Besides trying to dig up the ‘functional values’ of wetlands including flood mitigation and water purification, the project will also try to find out about the compensation to be paid to the land owners who agree to restore wetlands on their land.

Boxall said: "Until we know how much it costs to compensate land owners, we don’t know what it truly costs to restore wetlands."

The project scope will involve testing of a market-based system for restoring wetlands. It will try to find out the prices set by the landowners in order to determine the entire budget for the restoration initiative.

Once restored, the wetlands are expected to open up further scope for research in the future.