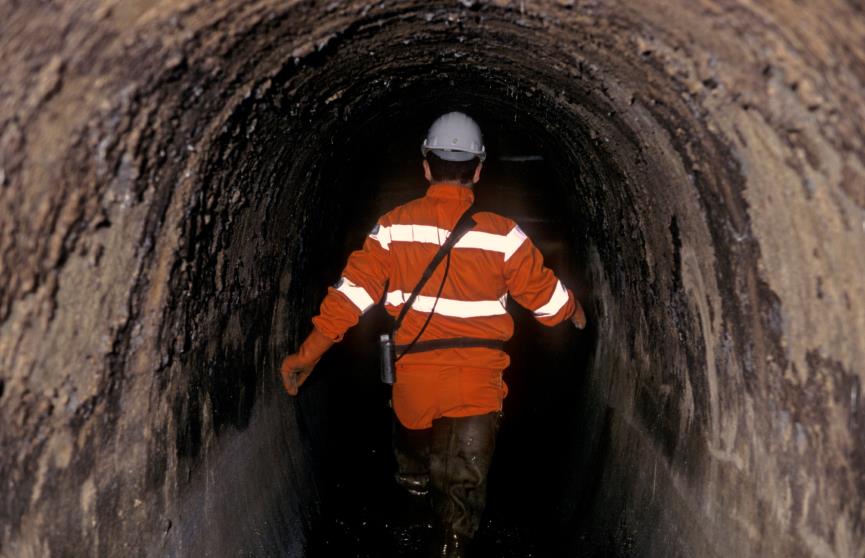 Thames Water intends to start construction of the £4.2bn super sewer project, dubbed as Thames Tideway Tunnel, in London in 2016, after independent investors for financing and delivering the scheme have been confirmed.

UK’s water services regulation authority Ofwat has also awarded a separate licence to a new special-purpose company Bazalgette Tunnel to handle the project, which involves construction of a 25km-long tunnel.

Once complete, the tunnel is expected to solve the problem of untreated sewage discharges into River Thames.

While Thames Water will be paying for the project through its customer bills, it will be financed and delivered by Bazalgette Tunnel.

"The strong competition for both construction and financing has driven down costs for our more than five million bill payers."

Ofwat seeks effective completion of the project and protect the customers by reducing its construction costs.

Thames Water CEO Martin Baggs said: "The strong competition for both construction and financing has driven down costs for our more than five million bill payers.

"Our current annual bills already include seven pounds for the tunnel and this will eventually rise to a total of £20 to £25, before inflation. This is sharply down from the original maximum estimate of £70 to £80 set four years ago."

Consumer Council for Water (CCWater), however, intends to keep a check on the cost of the scheme to ensure it does not overburden the customers.

CCWater London and South East chairman Tony Redmond said: "We will make sure that Thames Water does everything it can to help those low-income customers who are currently struggling to pay their bills and who will feel the impact of this rise the hardest.

"And although Thames Water says its current average household bill for water and wastewater is expected to stay at its current level, before inflation, until at least 2020, there is some uncertainty about what will happen after that."

Planning approvals for the project have already been secured.

The tunnel will be developed separately as three sections, for which Thames Water has awarded separate contracts through competitive tender process.

While joint venture of BAM Nuttall, Morgan Sindall and Balfour Beatty Group is responsible for the west section of the tunnel, the central section will be developed by a joint venture of Ferrovial Agroman UK and Laing O’Rourke Construction. Costain, Vinci Construction Grands Projets and Bachy Soletanche will be constructors for the eastern section.

Amey has been selected as the system Integrator for the project, which will stop flows from the 34 ‘combined sewer overflows’ (CSOs) identified by the Environment Agency as the most polluting.

The entire project is expected to be completed in seven years.