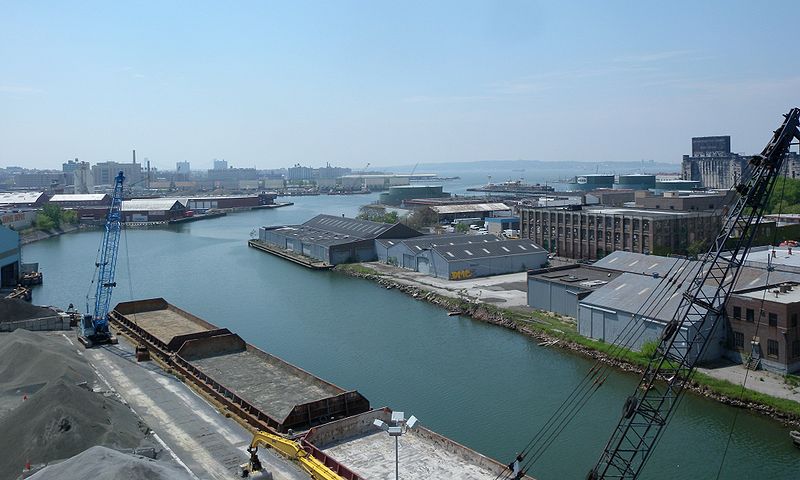 The US Environmental Protection Agency (EPA) has issued a feasibility study of the options to clean up chemical contamination in the Gowanus Canal in Brooklyn, New York.

In an investigation, EPA found the widespread presence of numerous contaminants in the Gowanus Canal, including polychlorinated biphenyls, polycyclic aromatic hydrocarbons (PAHs), as well as various metals such as lead and copper.

The agency said the exposure to the contaminants poses threats to people’s health and the environment.

The EPA also found PAHs and metals in the canal water. PAHs are a group of chemicals that are formed during the incomplete burning of coal, gas, oil wood, or other organic substances.

"The study of options for cleaning up the Gowanus Canal is a critical step toward a full-scale cleanup that will protect people’s health and revitalise this urban waterway," she said.

In January 2011, the EPA released assessments of the health and ecological risks associated with contaminants in the Gowanus Canal.

EPA is encouraging the public to comment on the study and attend a meeting in January to discuss the cleanup options.