Tahlyat Myah Magtaa (a joint venture by AEC and Hyflux) 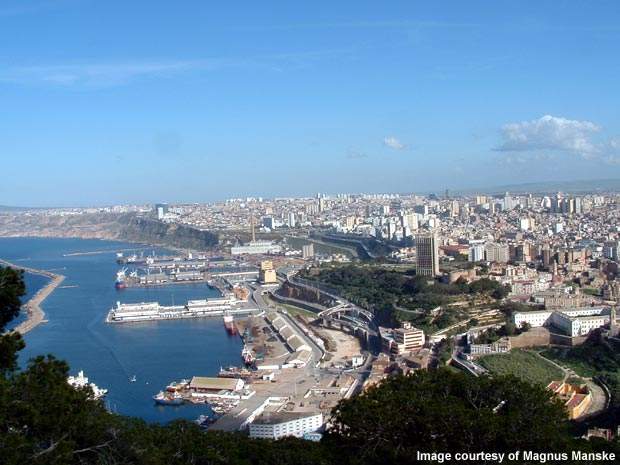 The Magtaa desalination plant is located in Algeria. 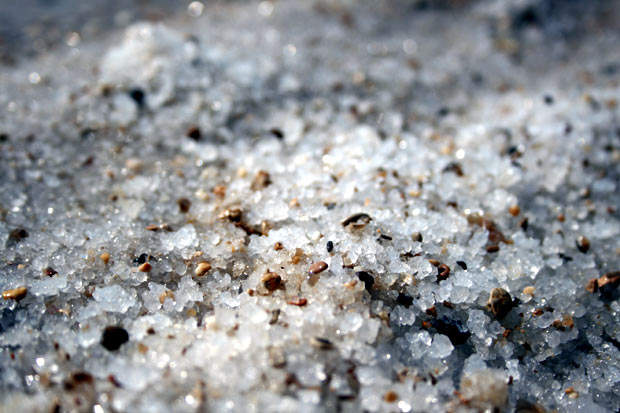 The water is treated to remove boron and salts. 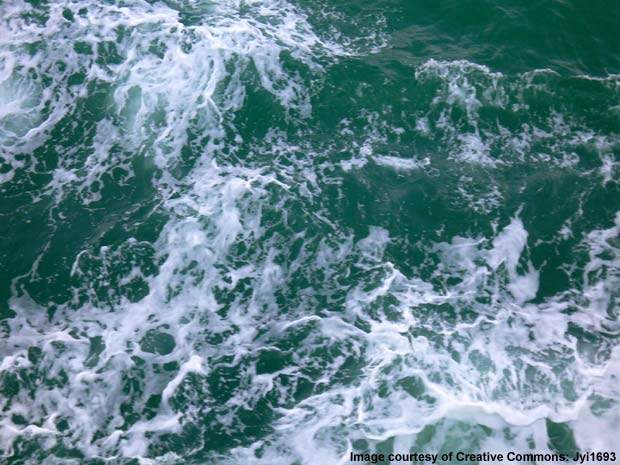 Seawater is forced through a fine-pored membrane using a pump. 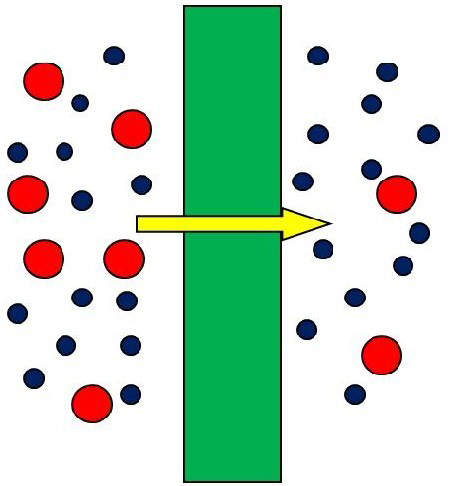 A dense layer in the RO membrane's polymer matrix acts as a barrier and assists in separation. 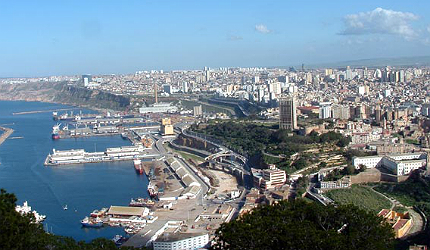 "The Magtaa plant is expected to contribute between S$5m and S$15m of annual profit to Hyflux."

Construction of the plant started in October 2008, and was completed to begin operations in November 2014. The plant features the world’s biggest ultra-filtration membranes with a capacity to desalinate 50,000 cubic metres of sea water a day.

The Magtaa plant was earlier scheduled for completion in August 2011, but was delayed due to a major fire in July 2011 that destroyed Hyflux’s warehouse at the project site.

Algerian Energy Company (AEC) won the Magtaa contract from the Algerian Government in an open tender and sub-contracted the project to Hyflux, which has a record of delivering large-scale desalination projects efficiently.

Under the agreement, AEC holds 49% of the project. The remaining 51% ($468m) is owned by Malakoff and Hyflux. Hyflux won the contract to design, build and manage the plant, which will use reverse osmosis (RO) technology.

The Magtaa plant is expected to contribute between S$5m and S$15m of annual profit to Hyflux.

The Magtaa plant is a long-term project designed to provide drinking water for Algeria. The country faces some of the most severe water shortages in the world.

Capacity and technology at the Magtaa facility

The water is treated to remove boron and salts. Reverse osmosis membrane, with an extremely small pore size of 1Å, is used for this process.

The pore size has the potential to dramatically reduce the plant’s desalination capacity. To overcome this obstacle, Toray used its proprietary molecular design technology.

Kristal ultra-filtration polymeric hollow fibre, manufactured by Hyflux, is used during the desalination process. However, as the Magtaa plant is based on RO technology, Hyflux contracted Toray to supply RO membrane in September 2009.

Seawater is forced through a fine-pore membrane using a pump. A dense layer in the RO membrane’s polymer matrix acts as a barrier and assists in separation. Water molecules pass through the pores, while salt and impurities are retained.

ABB supplies 220kV of power to the plant. In April 2009, Algerian banks provided the project with 70% of the finances needed, while the remaining 30% was arranged by Hyflux.

Algerian banks and the Banque Nationale d’Algérie provided financing at a very low interest rate of 3.75% a year to Hyflux.

Hyflux won Global Water Intelligence’s Water Company of the Year award in 2006. It appeared in the list of the Best Under a Billion companies compiled by Forbes in 2006 and 2007. It also won Frost and Sullivan’s Technology Innovation of the Year Award 2007 for desalination technologies. These awards helped Hyflux win the Magtaa sub-contract.

Desalination has, in the past, been viewed as an expensive means of solving growing water supply problems.