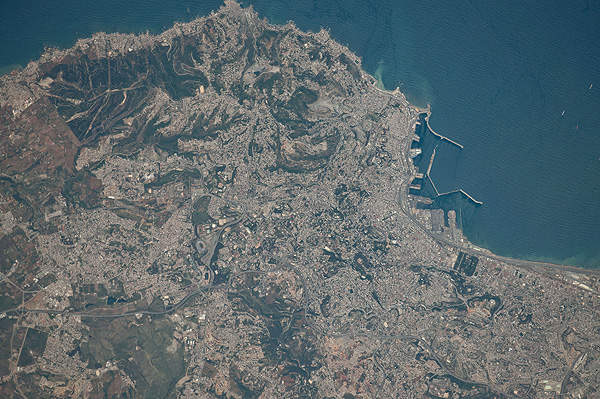 The Fouka Desalination Plant covers the potable water needs of the western part of Algiers and the region of Zeralda. Pictured is a satellite image of Algiers. 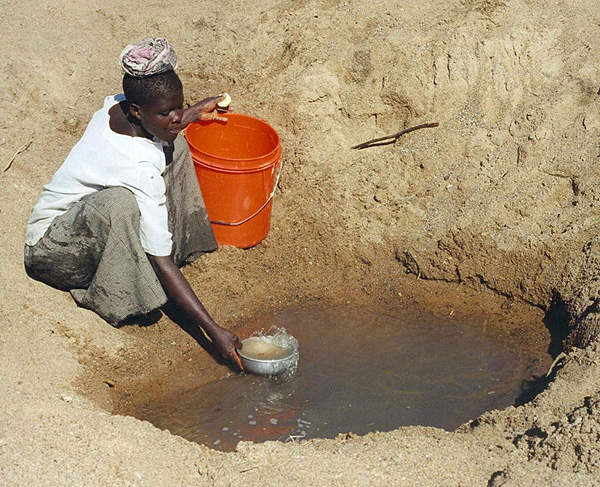 Per person water availability in northern Africa is estimated to be reduced to 80% by 2040. 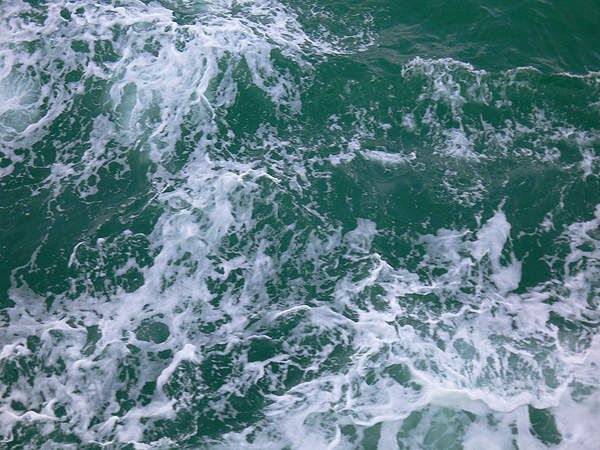 The Algerian Government is making huge investments to turn seawater into potable water by building many desalination plants. Image courtesy of Jyi1693.

Fouka Desalination Plant is a sea water reverse osmosis (SWRO) desalination facility located in Fouka, in the Tipaza province of Algeria. It was commissioned in August 2011 and was built with a total capital expenditure of $185m.

The facility is built to cover the potable water needs of the region of Zeralda and the western part of Algiers, which is the capital and largest city of Algeria.

The daily water treatment capacity of the plant is 120,000 cubic metres. It is expected to serve a population of more than half a million people.

Purpose and need for the Algerian, Tipaza-based desalination plant

Algeria has a very restricted area for cultivation as more than 90% of the national territory is covered by the Sahara Desert. Water is extremely scarce and the country is heavily dependent on the import of grains for consumption.

It is feared that this crisis is likely to get bigger as per person water availability in northern Africa is estimated to be reduced to 80% by 2040.

Due to this, the government is making huge investments in developing seawater desalination projects. The new installations, when completed, will contribute about 70 litres per capita per day to the drinking water supply.

The pre-treatment facility comprises sand and cartridge filtration, as well as chemical dosing.

The LP Blocks have a Grout Grip design, which adds to the adhesion of the filter base and eliminates airiness issues.

The plant is equipped with 138 PX-220 energy recovery devices supplied by Energy Recovery. These devices together can save more than 113,000MWh of energy a year. Each PX (pressure exchanger) device handles brine flow rates of 40 to 50 cubic metres an hour.

Project financing and key contractors involved with the Fouka complex

"The facility is built to cover potable water needs of Zeralda and the western part of Algiers, the capital and largest city of Algeria."

The remaining 20% came from a public-private partnership of Acciona, SNC-Lavalin and the Algerian Energy Company (AEC).

The project was completed on a design, build, own, operate and transfer (DBOOT) basis by Myah Tipaza, a consortium owned 51% by Algerian Water Investment and 49% by Algerian Energy Company (AEC), a publicly-owned Algerian economic enterprise. The Algerian Water Investment company itself is a joint venture, formed by Acciona Agua of Spain and SNC-Lavalin of Canada. Both companies have 25.50-25.50% shares in the joint venture.

The Acciona Agua – SNC-Lavalin joint venture will operate the plant for a period of 25 years.

The plant’s entire production will be sold to Algérienne des eaux and Sonatrach, two wholly-owned companies of the Algerian Government.

Pipelife, a manufacturer of plastic pipes and fittings, supplied pipes for the intake water pipeline and brine outfall pipeline.