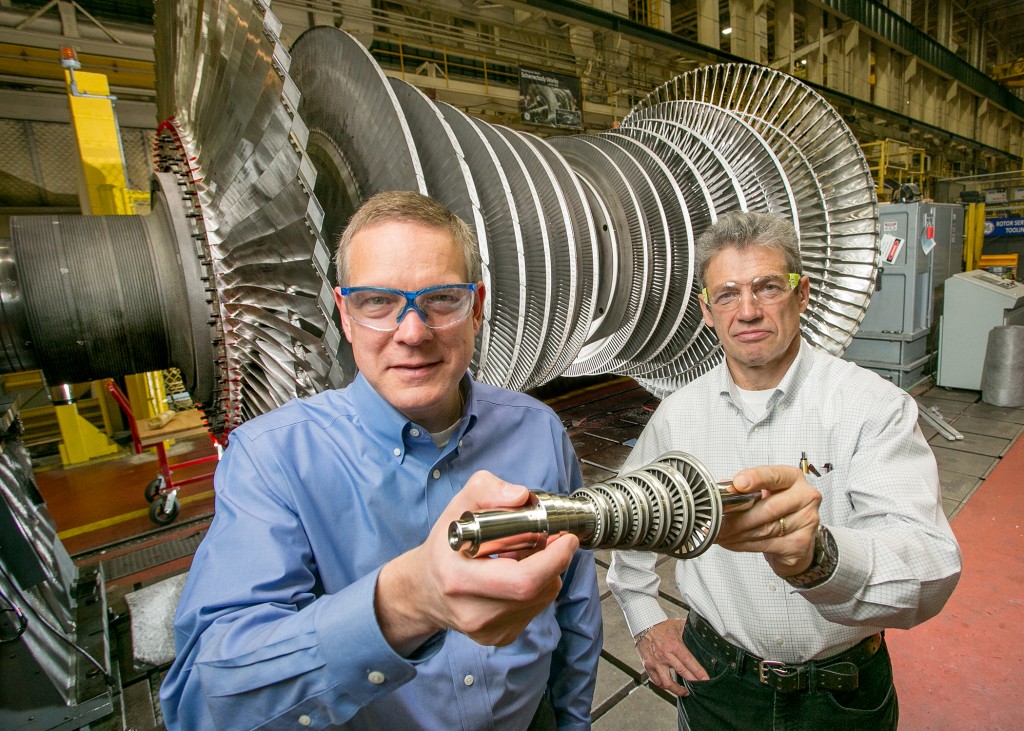 The research, which is being carried out at GE’s Global Research Center in Upstate New York, utilises the technology giant’s expertise for steam turbine, oil and gas compressors, 3D printing and water processing solutions.

The program aims to put desalination ‘on ice’ and will design an innovative process to compress, stream and cool air, salt and ice mixture that separates salt from ice.

GE researchers are using the firm’s steam turbine turbomachinery 3D printed in a miniaturized form to compress and stream the mixture that comprises of air, salt and water through a hyper-cooling loop that freezes seawater.

"Freezing seawater to treat it is nothing new, but the way we are doing it is very different."

Freezing of the mixture will naturally separate the salt in a solid form, leaving just the ice as residue which is then melted to produce clean water.

"By putting desalination ‘on ice,’ we hope to change that dynamic.

"Freezing seawater to treat it is nothing new, but the way we are doing it is very different. We’re tapping into our wealth of technical knowledge in turbomachinery to devise a cost-effective solution."

GE steam turbine specialist Douglas Hofer said: "GE’s expertise with multiphase flows in steam turbines is a foundation for the development of a turbine for desalination technology.

"Cooling the salty water, or brine droplets, by expanding cold gas in the turbine would greatly reduce the energy required for desalination.

"The heat transfer between the cooling gas and brine would be much more efficient compared to conventional thermal desalination systems."

If successfully developed, the new technology is expected to bring down the cost of desalination by 20% compared to the conventionally used thermal evaporation methods.

The program is expected to last through mid-summer of 2016 and is aimed at demonstration of the feasibility of this new technology for water desalination process.