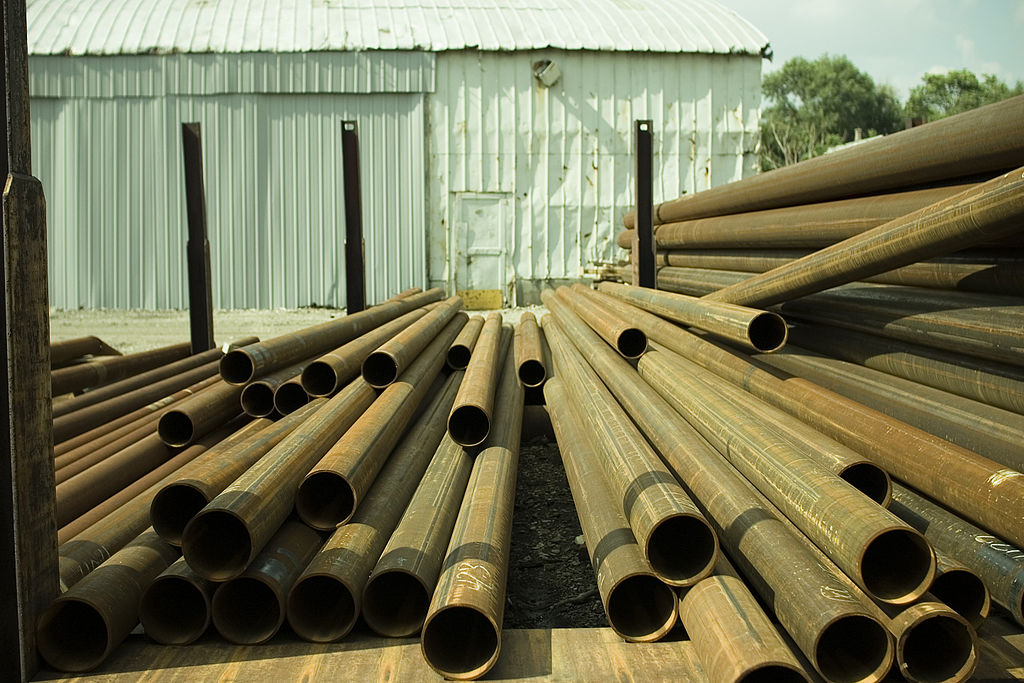 Headquartered in Vancouver in the US state of Washington, the Northwest Pipe Company manufactures engineered welded steel pipe products for water and wastewater systems.

Completed in 1999, the company’s Monterrey, Mexico facility in North America is used for producing and steel fabrication capabilities.

North American Pipe Fabricators will henceforth focus its production on heavy fabrication carbon and stainless steel pipe product offerings associated with pump stations and treatment plants in the US.

"We look forward to supplementing our core business in the water infrastructure market and are excited for this opportunity for growth with both our current customers."

Northwest Pipe Company president and CEO Scott Montross said: "We look forward to supplementing our core business in the water infrastructure market and are excited for this opportunity for growth with both our current customers, as well as new specialty contractor customers."

The shares of the company were up by almost 2% after it announced its plans to rebrand its Monterrey, Mexico facility, reports Wallstreet.org.

In January 2016, Northwest Pipe Company was awarded a contract to supply 78,642ft of 108-inch diameter, cement mortar lined and polyurethane coated pipe for Segment 14 of the Integrated Pipeline (IPL) in north central Texas.

Northwest Pipe Company, which operates in two sections, Tubular Products and Water Transmission, manufactures welded steel pipe and tube products mainly for the markets in Canada, Mexico and the US.