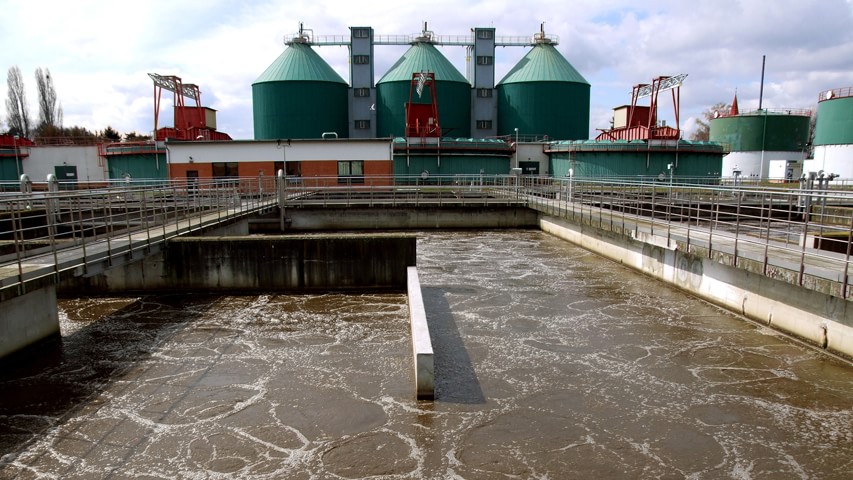 Researchers from the Carnegie Mellon University in US and Brunel University London have developed a TAML catalyst which claimed to remove endocrine disruptor from wastewater.

Researchers claimed that the tiny man-made catalysts can purify drinking water and waterways by getting rid of oestrogenic hormones and pharmaceuticals, usually pass through conventional wastewater treatment methods.

The TAML activators can activate nature’s own oxidants hydrogen peroxide and oxygen can remove ethynylestradiol (EE2), a contraceptive pill hormone from wastewater.

"This could revolutionise how we clean our water."

Around 1,360 sewage plants in the UK are likely to fail the European Union proposed standards for EE2, according to government estimates.

Upgrades for the facilities with ozone or carbon-activated treatment technology will not only involve tens of billions of Euros, but will also leave behind massive carbon footprints.

TAML activators can thus be a cost-effective solution, since just a kilogram of catalyst can be used to treat tens of thousands of tons of wastewater.

The activators have been created by US based Carnegie Mellon University’s Institute for Green Science, Teresa Heinz Professor of Green Chemistry Terence Collins.

Professor Collins said: "Pharmaceuticals can be bioactive at low environmentally-relevant concentrations and are typically tough to break down. We need to get these micropollutants out of our water systems."

Brunel University Ecotoxicology professor and Institute of Environment, Health and Societies director Susan Jobling said: "We’ve found TAML activators to be safe and effective, which opens the door to large-scale improvements in wastewater treatment which could be achieved by retro-fitting TAML treatment rather than building expensive high-energy plants.

"This could revolutionise how we clean our water.

"Preliminary research suggests they would be equally effective against pollution caused by antimicrobials in personal care products and antibiotic pharmaceuticals. This is particularly relevant for halting the rise of antibiotic resistant bacteria."

Research teams at Brunel University London and Carnegie Mellon University intend to conduct comparison tests for TAMLs against ozone and activated carbon treatment systems in pilot treatment plants to find out about the exact costs of purification and carbon footprint savings.