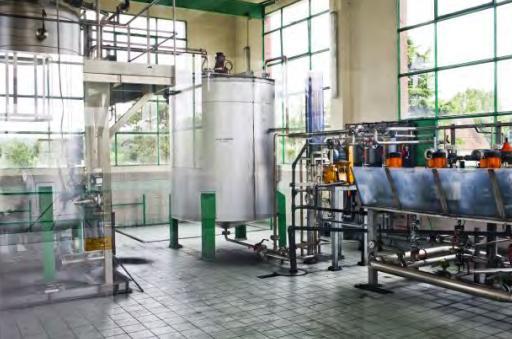 Lyonnaise des Eaux director general Philippe Maillard said: "We are delighted to consolidate our collaboration with the SEPG water authority, and we are proud to contribute to the setting of new standards in water supply services thanks to collective decarbonation."

SEPG presently gets its supply from a drinking water production facility located in Mont Valérien, outside Paris.

Suez Environnement will continue supplying potable water to the SEPG communities from its facilities in Flins- Aubergenville and Le Pecq.

The contract also includes a commitment to meet all the water supply needs of SEPG during peak periods, or if the Mont Valérien becomes dysfunctional.

Suez’s facilities in Flins- Aubergenville and Le Pecq are equipped with technologies which replenishes the water table which enables the company to ensure stable drinking water production throughout the year.