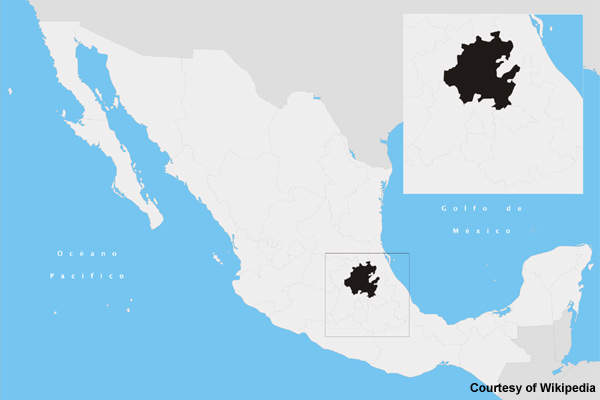 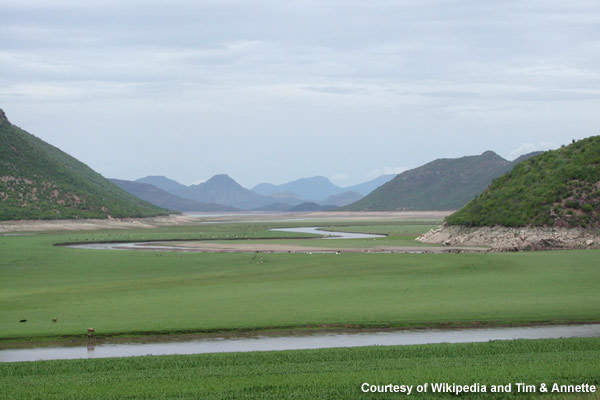 Atotonilco wastewater treatment project is planned to be used for irrigation of about 80,000ha in the Tula Valley of Hidalgo. 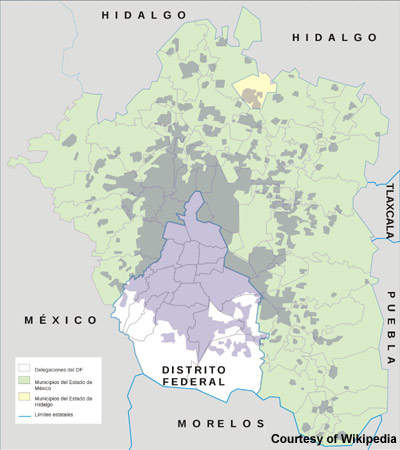 The plant will treat around 60% of wastewater from the metropolitan areas of Mexico City, which has a population of 20 million.

The CHP plants at the Atotonilco wastewater treatment plant will have a potential to produce 33MW capacity.

A $710m (MXN9.3bn) wastewater treatment plant will be built in Atotonilco, Hidalgo, Mexico.

The plant was agreed by national water commission of Mexico Conagua on 7 January 2010 with a consortium of companies. It is expected to be the largest wastewater treatment project in the country and one of largest of its kind in the world.

To be constructed in two phases on a build-operate-transfer (BOT) basis, the plant will help boost the current 11.6% a day installed treatment capacity in the area by 60%, treating 3.6m tons of water a day.

In its first phase, the plant will treat wastewater at a rate of 23m³/s, which will be increased by 12m³/s in the second phase.

The Hidalgo state is one of the principal sources of agriculture in Mexico. The alfalfa fields in the region are irrigated by using the untreated wastewater released from the metropolitan areas of Mexico City, which has been a major concern causing health problems and environmental pollution. To overcome these problems, the Atotonilco project was taken up as part of the Sustainable Water Programme for the Mexico Valley.

The Sustainable Water Programme also includes the construction of another five water treatment plants in the Valley of Mexico to attain its goal to treat 100% of the wastewaters of municipalities by 2020 and of industries by 2025.

The Atotonilco project will provide treated water for irrigation of around 80,000ha in the Tula Valley of Hidalgo. It will improve living conditions of approximately 300,000 inhabitants in the region, who do not have access to treated water.

"The Atotonilco wastewater plant will raise the installed treatment capacity of the town to 60%."

The project will also hygienise 60% of wastewater from the metropolitan areas of Mexico City, which has a population of 20m. The Atotonilco project will therefore significantly improve the environmental conditions and raise the overall water treatment rate of the country from 36% to 60%.

The contracts for the BOT project were awarded to an IDEAL-led consortium through international bidding in December 2009 against the OHL Medio Ambiente consortium, which is responsible to design, execute, construct and install all electromechanical equipment, as well as test the operations.

Construction will take approximately three years and the consortium will operate, conserve and maintain the water treatment plant for 22 years. The scope of work also includes the cogeneration of electricity at the plant and the disposal of sludge. The project is estimated to generate 7,000 direct and indirect jobs during the construction phase.

The average wastewater treatment capacity of the plant will be up to 42m³/s. The average dry season treatment capacity is expected to be 23m³/s and during wet conditions, the capacity will be increased to 35m³/s using a physical-chemical process. The plant’s operations will also include evacuation of the solid waste and the sludge generated.

The plant will have a cogeneration system to convert the biogas (methane) produced during the digestion process for maximum energy efficiency.

Aguas Tratadas del Valle de Mexico (ATVM) is the consortium formed to implement the project. The consortium will construct and operate the Atotonilco wastewater treatment plant for 22 years as per an agreement with the National Water Commission of Mexico (CONAGUA), an agency under the Ministry of the Environment and Natural Resources (SEMARNAT).

"The Atotonilco project will hygienise 60% of wastewater from the metropolitan areas."

The stake holders in ATVM include Acciona Agua (24.26%), Atlatec (24.26%), which is a subsidiary of Mitsui & Co and Toyo Engineering, and ICA subsidiary Controladora de Operaciones de Infraestructura (10.2%), DYCUS and other minority investors.

The project is being funded by Mexico’s national development fund, FONADIN, which will finance around 46% of the total cost, 51.66% by the consortium partners and the remaining through commercial bank credit.

On 18 January 2010, Green Gas was awarded the contract for the construction, operation and maintenance of combined heat and power (CHP) plants at the wastewater treatment plant. The greenhouse gas methane released by the wastewater will be used for generating heat and electricity through the CHP plants. The plants will have a 33MW capacity and will help to reduce greenhouse gas emissions by around 1m tons of CO2 per year.

In December 2010, Conagua awarded a $14.5m contract to a consortium of Ayesa, Exito, FOA and Canal de Isabel II. Under the contract, the consortium will undertake supervision, engineering and commissioning works of the plant.