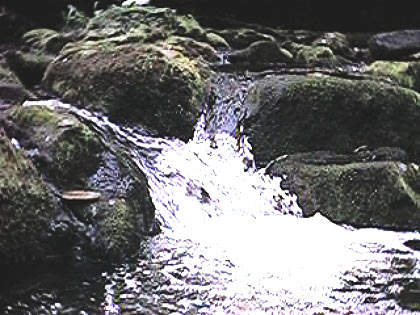 With groundwater quantity and quality declining, Cal Water turned to the Kern River as an alternative source. 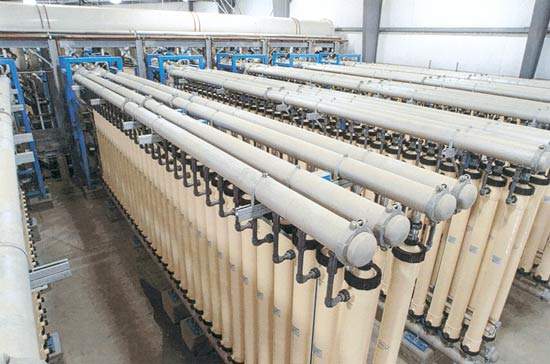 The Bakersfield plant is a state-of-the art facility, combining micro-filtration with other technologies. 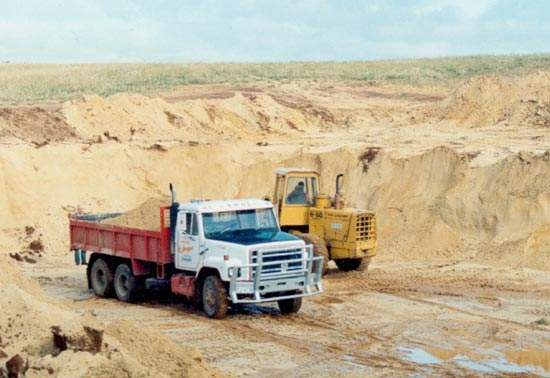 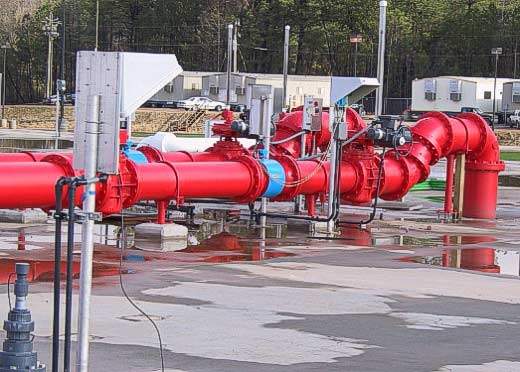 Backwash recovery is an integral part of the high efficiency water conservation strategy at the plant. Less than 1% of the raw water drawn is lost. 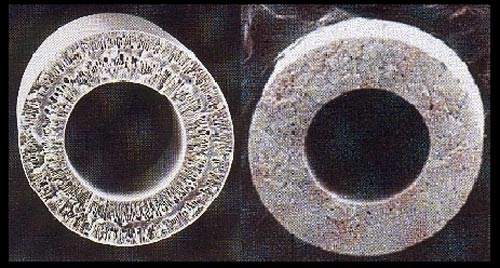 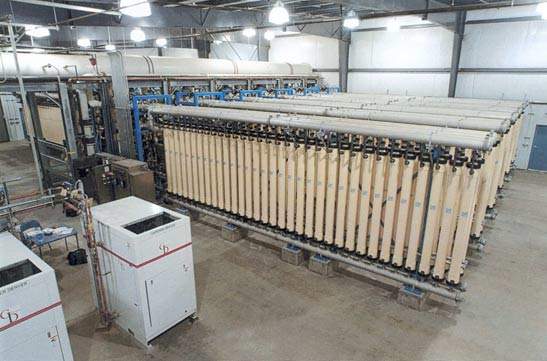 The 726 vertical membrane modules installed make the Bakersfield plant one of the largest micro-filtration facilities on the West Coast of America. This technology is effective against <i>Cryptosporidium</i> and <i>Giardia</i>.

As with many other cities in the US, the growing population of Bakersfield has led to increased demand for water. As in California, the existing available resources have been progressively stretched to supply these needs.

A new, state-of-the-art facility, it uses micro-filtration and other technologies to treat water drawn from the Kern River. The plant’s wash-water recovery system and on-site water conservation measures means that less than 1% of the 75,600m³ (20 million US gallons) of raw water treated each day is wasted.

Designed to be readily expandable to twice its initial capacity initially and ultimately by three times to 226,800m³/day, the facility is expected to be a major addition to the city’s supply. It also significantly reduces the region’s traditional dependence on groundwater.

Kern County provided the land for the intake structure, the pump station and new reservoir. The City of Bakersfield constructed the reservoir and made the water supply available. Cal Water were responsible for building the pump station and the treatment plant itself. Acting as construction team leader, Black and Veatch had the design and build contract.

The preliminary phase of the construction took place in 1999 with the construction of the Kern River intake. The main part of the work began in late 2001 and was completed in June 2003. The project cost was a little under $29.4 million. This represented a 2% saving on the guaranteed maximum cost budget for the design and construction phases.

A variety of factors led to the decision to make use of surface water and membrane filtration technology. From the outset, the intention was to provide a plant capable of helping to meet the city’s current and future water requirements in terms of both quality and supply. This was largely driven by increasingly stringent legal requirements, such as the arsenic rule introduced by the US Environment Protection Agency (EPA) in 2001 and the proposed new regulations on radon.

In addition, a decline in the quality and quantity of groundwater available in Kern County led Cal Water to investigate alternative sources of supply for the new plant. As a result, an agreement was reached to use the Kern River.

Micro-filtration technology was selected as a cost-effective means to achieve consistent delivery of high quality water. This choice was made partly in response to heightened concerns regarding water-borne pathogens and increasingly rigorous standards for the removal of disinfection by-products (DBP).

In many early applications of micro-filtration for surface water treatment, it was typically used as a simple, one-step process to remove particulate material. At the Bakersfield plant, however, this method is employed as the final stage of a combined procedure, following initial coagulation-flocculation and sedimentation. Advanced, high-rate plate settlers are used to provide sedimentation.

The inclusion of a sedimentation step prior to micro-filtration makes improvements to the overall cost-effectiveness of the treatment in a number of ways. It aids the removal of organic material, thereby reducing its availability to react with chlorine to form unwanted derivatives such as DBPs, trihalomethanes (THMs) and haloacetic acids (HAAs).

In addition, sedimentation also helps to remove colour and flatten seasonal turbidity peaks in the raw water. This is important since the Kern River is fed by snow melt from the Southern Sierra Nevada Mountains and the turbidity of its water can exhibit large variance, ranging between 15 NTU to 1,500 NTU, particularly in the spring.

Although using some form of pre-treatment before micro-filtration to maximise the flow-rate through the system is not a new idea, the particular measures adopted are themselves largely specific to both site and membrane. In order to maximise the efficiency of the installation, the filter technology to be used was pre-selected in a competitive bidding process, which took life cycle cost analysis in to account as well as performance based criteria.

Choosing the Pall Corporation at the outset to provide the micro-filtration enabled the detailed design of the entire facility to be specifically tailored to this technology. A nine-month pilot scheme was undertaken using the source water, which enabled operating strategies to be optimised and the effectiveness of the system’s performance demonstrated. This then allowed an integrated approach to be taken for the whole plant’s design and construction management, which both expedited progress and minimised overall costs.

The Pall Aria water treatment system installed consists of 726 vertical membrane modules, making it one of the largest micro-filtration facilities on the West Coast and possibly the biggest in the US to combine membranes and advanced pre-treatment. This technology, which provides a physical barrier against waterborne pathogens and other contaminants, has been shown to be particularly effective against Cryptosporidium and Giardia, exceeding current EPA standards for their removal.