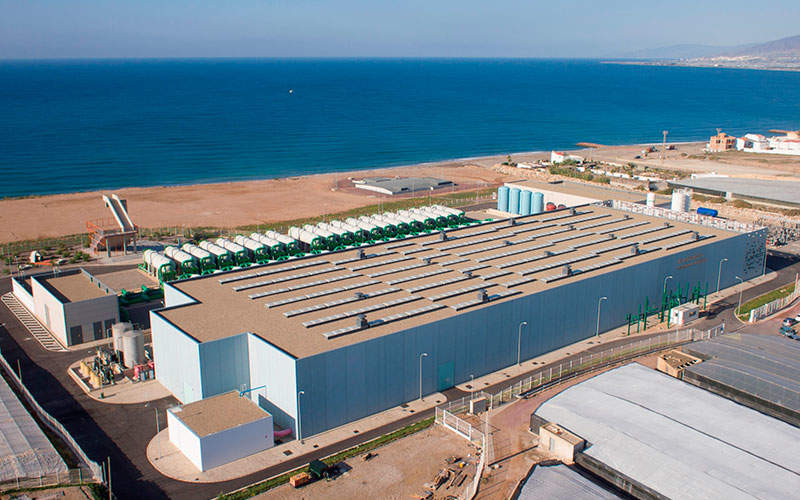 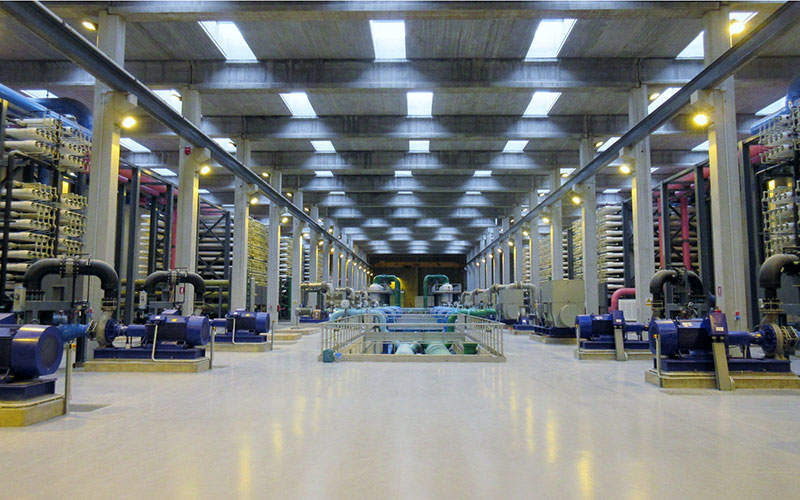 The plant purifies 97,200m³ of water a day and is operated 310 days a year. Photo courtesy of Veolia Technologies. 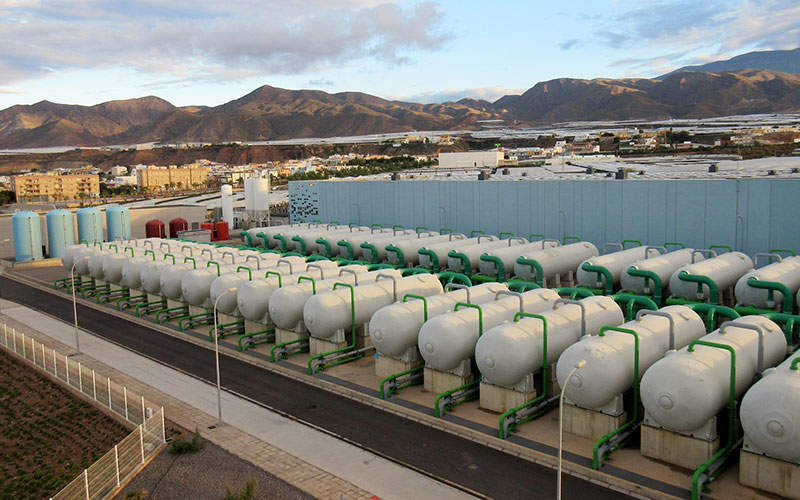 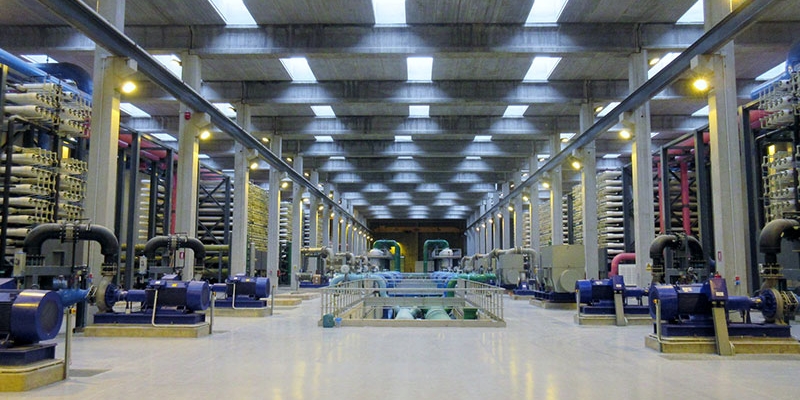 The project was developed as part of the national desalination plant programme initiated by the Spanish Ministry for the Environment through Acuamed (Aguas de las Cuencas Mediterráneas), the state water society responsible for the development of the plant.

The plant will address water shortages and drought conditions in the south-east of the country. It will provide water for drinking and irrigation in Almeria region, when fully functional in November 2016.

It will enable the natural regeneration of aquifers and avoid overexploitation of natural resources for agricultural purposes. The total investment on the project is €130m ($130m).

Campo de Dalías plant has a production capacity of 97,200m³ a day, equivalent to fill an Olympic pool 47 times, and supports future expansion of up to 129,600m³ a day. It will provide drinking water to 300,000 people and irrigation water to 8,000ha in the municipalities of Vícar, El Ejido and Roquetas de Mar and Western Almeria.

The plant construction was initiated in 2013 and completed in November 2014, consuming approximately 1.2 million man hours, 12,810 membranes, 41km of pipelines, 730 instruments of control and more than 3,000 electromechanical equipments.

The filtered water undergoes the reverse osmosis process, which involves two steps. The first step consists of six lines and recovers up to 95% energy, significantly reducing the energy consumption of the plant. The second step, which also has six lines, reduces the boron content in the water to less than 0.5mg/litre making it useable for agricultural irrigation.

The post-treatment phase involves re-mineralising the treated water to achieve the degree of alkalinity and hardness. The final step involves disinfection of water, which ensures the final product is fit for human consumption and agriculture.

Treated water from the plant is distributed through a 41km-long underground pipe network. The brine will be discharged at the sea through a 2km pipeline equipped with diffusers, whose discharge points have been carefully placed to cause less damage to the flora and fauna.

In March 2015, a consortium comprising Veolia Water and Spanish companies Sando, Inypsa and Montajes Electricos Crescencio Perez, won the contract to design, construct, operate and maintain the plant for a period of 15 years.

"It will provide water for drinking and irrigation in Almeria region, when fully functional in November 2016."

While Veolia was in charge of the process components, the other companies were responsible for the construction, civil engineering and management components of the project. The plant functions 310 days a year and is operated by Veolia Water.

TPF was engaged in the construction supervision activities of the project, which involved construction of pipelines, civil engineering, electrical and mechanical system works, and power line connection works.

Cutting-edge isobar energy recovery systems have been installed at the plant besides the installation of solar panels. Power produced / recovered from both these systems will be sufficient to run the entire plant expect for the desalination process.