Towns of Cary and Apex 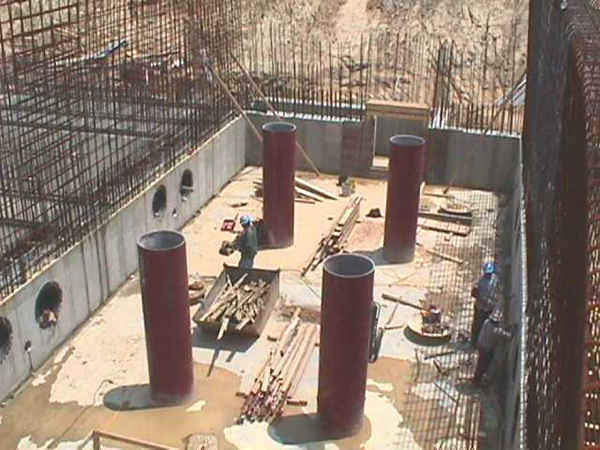 The principal aim of the expansion programme was to increase the plant's original daily treatment capacity from 60,000m³ to the current 150,000m&#179;/d. 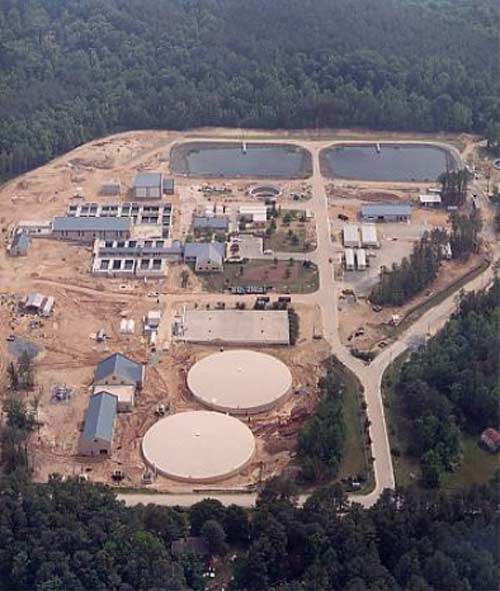 Phase 1 of the project increased the original treatment capacity by an initial 30,000m&#179;/d. 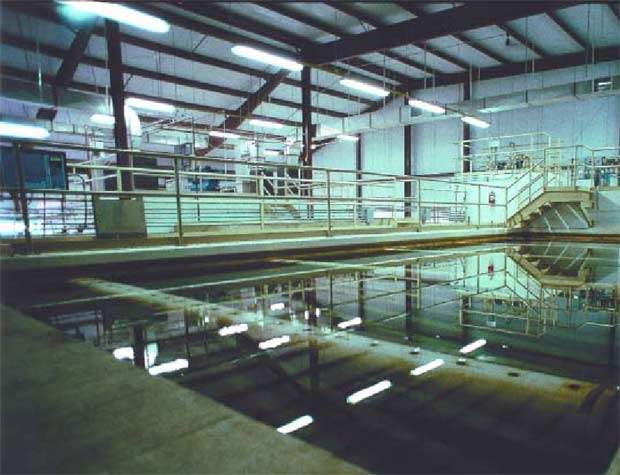 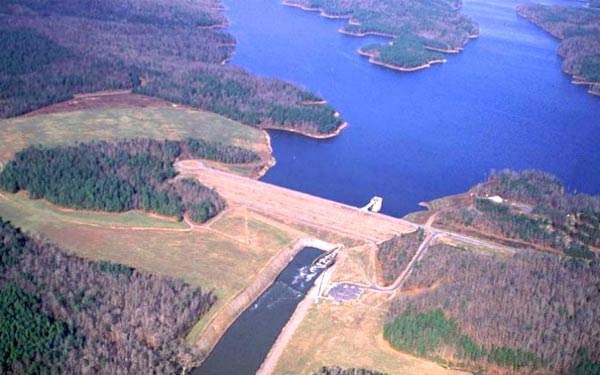 The plant draws its raw water from the B. Everett Jordan Reservoir - more commonly known as Jordan Lake - which lies 10 miles to the west of the town of Cary in the Cape Fear River Basin. 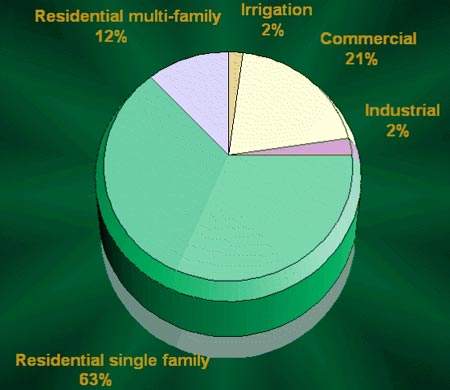 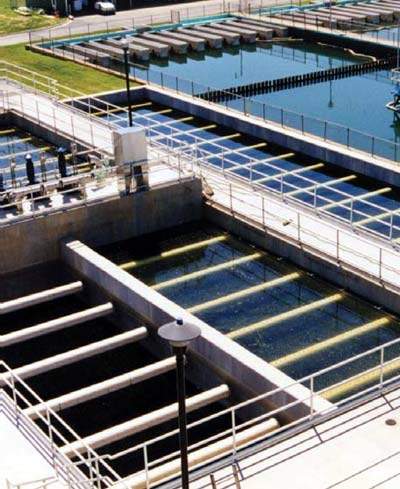 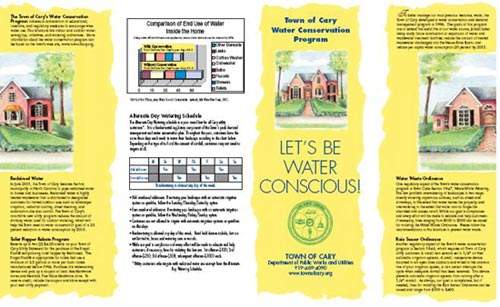 A comprehensive education programme supports the long-term water conservation plan to cut water consumption by 20% by 2015.

In 2004, less than two years after the completion of its two-phase expansion programme, the Cary / Apex Water Treatment Plant received a major national award for its efforts to protect against microbial contaminants. The Director’s Award for water safety is a significant achievement, attained less than 1% of US water utilities. To date, the Cary / Apex WTP is only the second plant in North Carolina to do so. The award certification process is overseen by the Partnership for Safe Water, which was formed in 1995 from a number of national industry associations, agencies and government regulators.

The principal aim of the expansion programme, which was completed in August 2002, was to increase the plant’s original daily treatment capacity from 60,000m³ to the current 150,000m³/d. In addition, the storage facilities for treated water were improved to hold 30,000m³, liquid sodium hypochlorite replaced chlorine gas for disinfection and ozone treatment was introduced to aid primary disinfection, remove organics and control taste and odour.

The project, which was undertaken in two phases, cost around $70 million.

The Cary / Apex WTP opened in 1993 and draws raw water from Jordan Lake, which lies some six miles (9.6km) from the plant. The lake forms part of the Cape Fear River basin and was created both as a reservoir and a means of flood control.

In 1999, the high cost of buying water to meet growing local demand, coupled with increasingly stringent federal requirements for improving the nation’s drinking water, led to the decision to embark on a programme of expansion and improvement at the plant. Phase 1 of the project increased the original treatment capacity by an initial 30,000m³/d, with phase 2 providing a further 60,000m³/d, enabling the plant to produce two-and-a-half times more treated water.

Treatment at the plant makes use of Super-Pulsator Flocculator Clarification, a relatively new process employing special concrete treatment basins for removing particulates from the water. Each of these units can treat up to 30,000m³/d of water, in a footprint significantly smaller than conventional sedimentation basins of comparable capacity.

They make use of a vacuum chamber to produce the pulsing action as the water flows upwards, forcing the larger particles to settle, while simultaneously preventing smaller particles from settling completely. These suspended particles themselves come to form a dispersed filter medium over time, further helping to filter water as it flows through the basins.

The plant also has ten multi-media filters which subsequently remove the finer particles. Disinfection is achieved by means of ozonation and the final addition of ammonia and chlorine. Fluoride is also added to the water in accordance with state recommendations to provide a level of 1 part per million at the consumer’s tap.

Despite the successes of the Cary / Apex WTP expansion, the rational use of water resources remains essential for the long-term sustainability of the region. In an attempt to safeguard both current and future needs, the Town Council has approved a long-term water conservation plan to reduce the per capita use of water by 20% by the year 2015. This approach is specifically intended to preserve limited resources and defer further expensive capital improvement projects.

The Water Conservation and Peak Demand Management Plan, which was first adopted in April 2000, aims to identify cost effective water management alternatives, develop conservation strategies and investigate other possible water efficiency measures. A strong education and public awareness programme is an ongoing feature of the programme.

The plant is jointly owned by towns of Cary and Apex, with operations being managed by the Cary Public Works & Utilities Department. Camp, Dresser and McKee were the consulting engineers providing project design services. The main contractor was Crowder Construction, with Bryant Electric responsible for the electrical work and the new pipeline being built by Rockdale. The supplier of the Super-Pulsator Flocculator Clarifiers was Ondeo Degremont (formerly Infilco Degremont). Other contractors included Dellinger and Acorn Industrial.