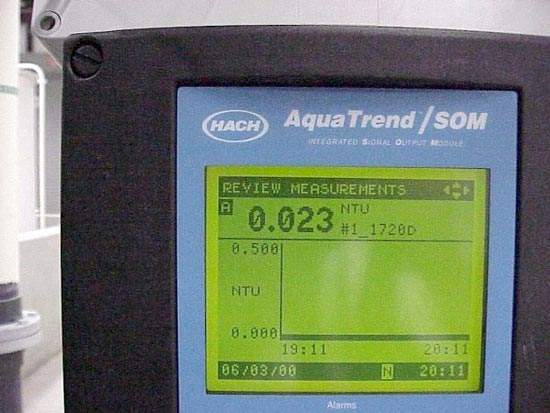 The filtration units have sophisticated instrumentation. The picture shows an Aquatrend display unit. 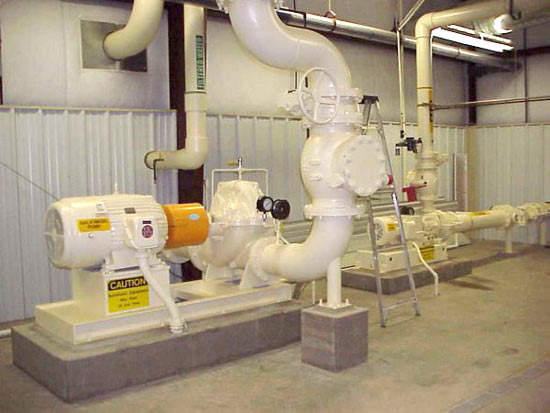 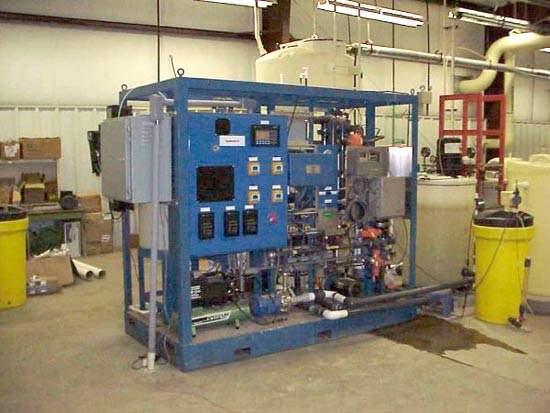 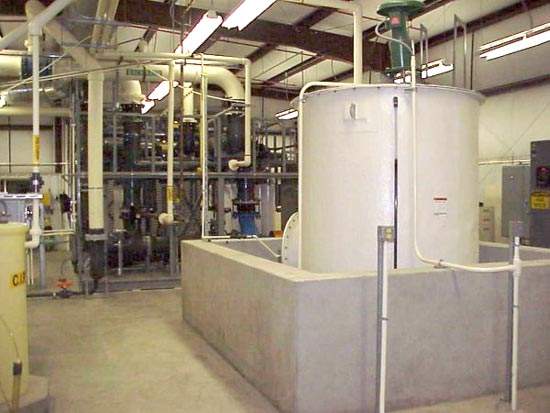 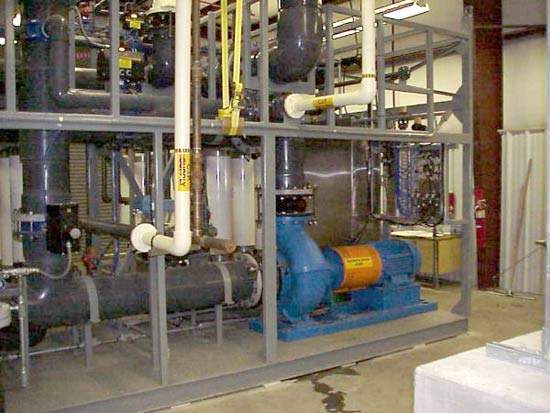 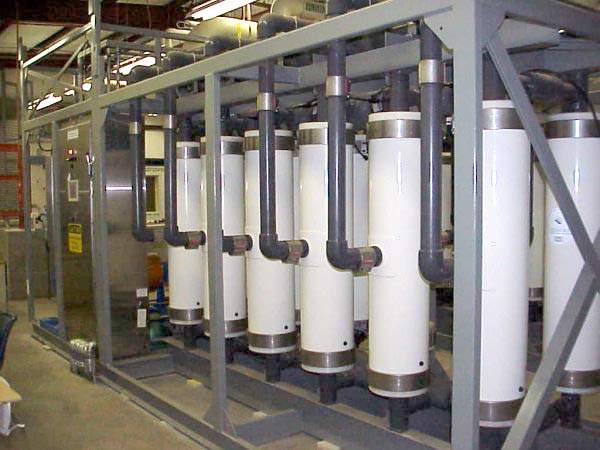 Since it was first opened in 1980, the Cholla water treatment plant has undergone a series of upgrades and improvements which have resulted in a number of major changes over the intervening years. Several booster pump stations have been built, along with a new 38,000m³ reservoir and a major extension project undertaken, increasing the original capacity of the plant to a daily maximum of 114,000m³. As part of these additions, control systems and an extensive supplementary system of pipes and other associated ancillary items were also required.

This programme continued in October 2000 with the construction of a demonstration unit to test the efficacy of membrane filtration, making the Cholla plant the first water treatment facility in Arizona to employ this technology. The micro-filtration unit was built by Malcolm Pirnie with the capacity to treat 1,900m³ of water per day.

The decision to investigate this treatment system to determine its suitability as a long-term, cost effective approach was taken largely as a result of difficulties in meeting the increasingly rigorous standards for the removal of disinfection by-product (DBPs) being proposed by the US Environmental Protection Agency. Much of this problem stems from the fact that Glendale’s source water – which is drawn from the Verde River, the Salt River and the Colorado River via the Central Arizona Project Canal – has a seasonally high organic loading. The organic material present reacts with chlorine leading to the formation of the unwanted DBPs, yielding derivatives such as haloacetic acids (HAAs) and trihalomethanes (THMs). The situation is further aggravated by the region’s high summer water temperatures, which tend to increase the rate of production of these chemicals.

The issue of disinfection by-products has become increasingly important for the water industry globally and ultra- and micro-filtration approaches to the problem have been used successfully in a number of applications around the world. Cholla is one of only two water treatment plants serving Glendale. In 2003, the City’s peak day capacity totalled nearly 300,000m³ and it has been estimated that it will reach 400,000m³ per day in the near future. With the population growing and more stringent state and federal regulations predicted, achieving both consistent quality and continuity of supply had become major priorities. In this regard, the initial results of the Cholla plant’s micro-filtration experiment had appeared promising.

However, while the process proved to be very effective at reducing the turbidity of the water, it was not able to reduce the molecular organic loading sufficiently and so, although general water quality was improved, the main DBP issue still remained largely unresolved. Currently, a pilot scheme is underway examining the effectiveness of a granular activated carbon filter and, though the work is still ongoing, the results to date have been encouraging.

In 2002-3, the main element of the plant’s ongoing programme of improvement was the construction of a new solids handling facility.

Solids produced as a result of the treatment processes at the plant had traditionally been discharged to the Arizona Canal, ever since the plant was first constructed. As a result of federal laws designed to protect the canal as a nationally important waterway, no such discharges were to be allowed after January 2005. To ensure that this schedule could be met, the City was required to have constructed appropriate solids handling facilities by the summer of 2003. This work was completed on time and on budget.

Over the same period the plant also underwent an electrical upgrade to enhance its operational reliability, together with the installation of state-of-the-art SCADA and control systems to take advantage of recent developments in software and user-interface technology.

The plant is owned and operated by the City of Glendale. Malcolm Pirnie was the contractor for the micro-filtration demonstration unit, while DL Engineering & Controls were responsible for the recent power system upgrade. The SCADA and control room upgrades were done by Jensen Systems. Other contractors involved were DDH Consulting and HDR Engineering.