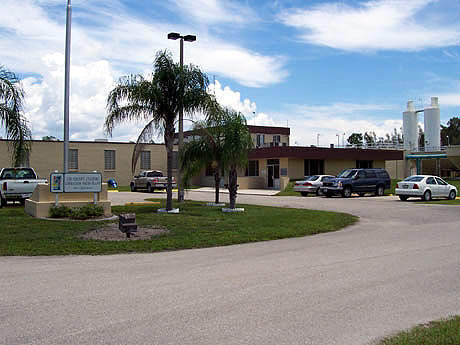 The Corkscrew WTP won the Department of Environmental Protection's Award for Excellence in 1982 along with numerous safety awards over the years. 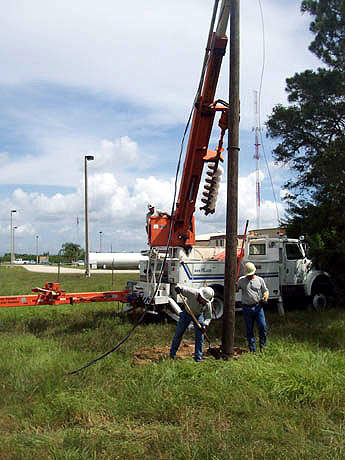 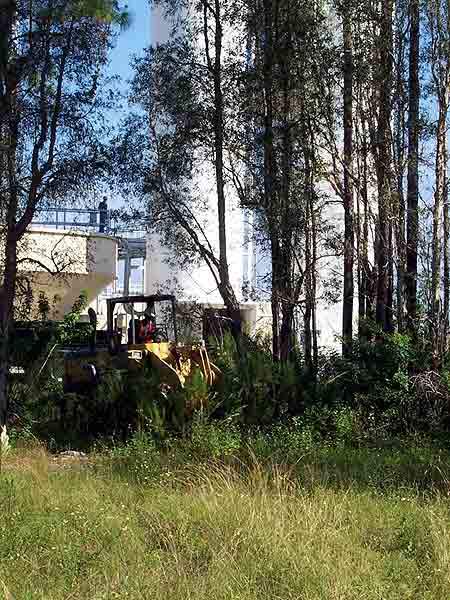 Site preparation began in late 2003 and completion is expected for March 2005. 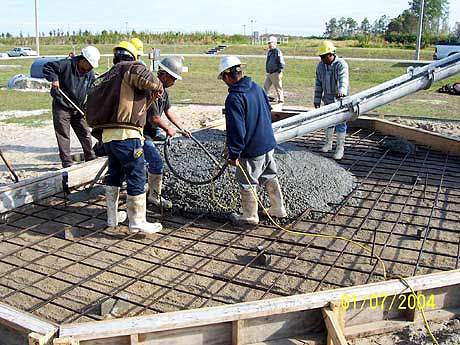 In addition to a new carbonisation basin, a 16.5m-diameter lime softening contact tank will also be constructed. 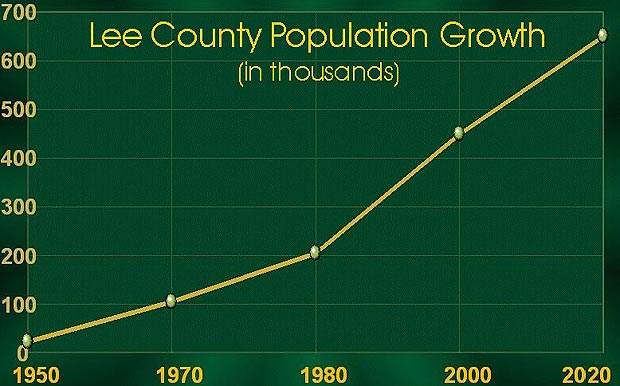 Lee County has seen rapid population growth since 1950, which is predicted to continue for at least ten years. 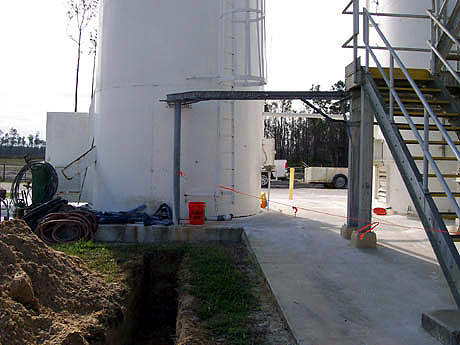 The expansion retains the same main treatment processes as the existing plant.

On 23 April 2002, the Board of Lee County Commissioners approved a series of plans for water and wastewater facilities, qualifying the county for low-interest state loans to help fund the work.

The construction management contract for the expansion of the existing Corkscrew Water Treatment Plant from 38,000m³/day (10mgd) to 57,000m³/day (15mgd) was awarded to Earth Tech on 8 July 2003. This was one of two separate but integrated projects Earth Tech was undertaking in the county.

The allied contract was to build a new storage facility and pump station at the Green Meadows WTP, together with an interconnection between this facility and the Corkscrew plant.

The $13m project was principally intended to improve the county’s water supply capacity and provide the system with greater operational flexibility. This principally involved the construction of lime softening, aeration and re-carbonisation facilities, together with a new filtration system, storage tanks and control buildings. The work also included associated control systems, pipe-work and various site improvements such as clearing, paving, fencing and landscaping.

“The $13m expansion project was to improve the county’s water supply capacity.”

Johnson Engineering were appointed to provide professional engineering and related services for the expansion of the Corkscrew plant on 18 November 2003 and work started shortly afterwards.

The contract for preliminaries included the test wells, surveying and geo-technical investigations, easement acquisition and the project’s initial and final design phases. During the construction phase, Johnson Engineering provided engineering support and oversaw the plant permitting process. The project was completed in 2007.

Lee County is experiencing rapid growth. In 1950, the population was 23,400; by 1970, it had grown to 105,200 and nearly doubled over the next ten years. By 2000 it had reached almost 450,000 and population estimates suggest that the county will have approximately 650,000 inhabitants in 2020. Much of this forecasted growth is expected as extensions of existing main population centres – the cities of Fort Myers, Cape Coral, Sanibel and Bonita Springs, and the town of Fort Myers Beach. All areas, except from Fort Myers, have been developed since 1970.

“Population estimates suggest Lee county will have approximately 650,000 inhabitants in 2020.”

Unsurprisingly, the size and speed of this anticipated growth are the main drivers of the expansion programme for the area’s water supply. The county’s current daily potable water supply capacity is around 102,000m³ with an average population density of 225 inhabitants per km².

To meet the demands predicted for 2020, when the population will exceed 650/km², it is projected that this will have to increase by nearly 70% to 170,000m³/day. The present expansion of the Corkscrew plant, together with the allied Green Meadows project, forms an important part of the response.

Other elements in the county’s overall water strategy included increasing the Olga WTP to 38,000m³/day and expanding the wastewater treatment capacity at both the Gateway and Fiesta Village plants to 19,000m³/day apiece.

The existing Corkscrew WTP had served Lee County well since it was first constructed, winning the Department of Environmental Protection’s Award for Excellence in 1982 along with numerous safety awards over the years.

Ground water drawn from the local sandstone aquifers via the nearby Corkscrew well fields forms the raw supply. On arrival at the plant, the water is first aerated to remove hydrogen sulphide, iron and manganese. Subsequently, lime is added to precipitate colloidal carbonate impurities and soften the water. The carbonate hardness produced alters the buffering capacity of the water, with carbon dioxide being added subsequently to stabilise and adjust the final pH.

The water is then disinfected by dosing with chlorine and ammonia before passing through eight mixed-media (gravel / anthracite / sand) filters and entering the plant’s storage tanks prior to distribution.

“A new 16.5m-diameter lime softening contact tank was constructed to enable a 19,000m³/day increase in capacity.”

Essentially the same treatment processes have been retained in the design of the expansion and improvement project. To enable the necessary 19,000m³/day increase in capacity, a new 16.5m-diameter lime softening contact tank was constructed with an associated lime storage silo and dosing equipment.

In addition, the interconnection between the Corkscrew plant and Green Meadows, where two 19,000m³ ground storage tanks, a high service pumping station and a new feed into the existing transmission mains, were constructed to give the system added operational flexibility.

The Corkscrew WTP is owned by Lee County and operated by its utilities division. The State of Florida provided low-interest loans. Earth Tech was the main contractor and acted as a member of design team to provide construction recommendations, schedules and reviews. During construction, the company was also responsible for project management and cost control. Johnson Engineering was in charge of the preliminary and design phases. It provided engineering and related services during the construction phase of the expansion.