Tunnel leakage repair and construction of a bypass tunnel 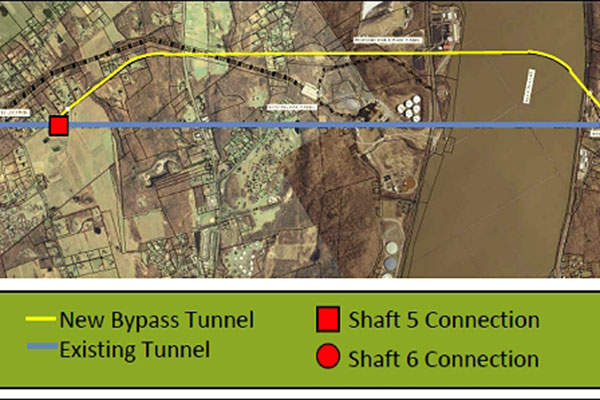 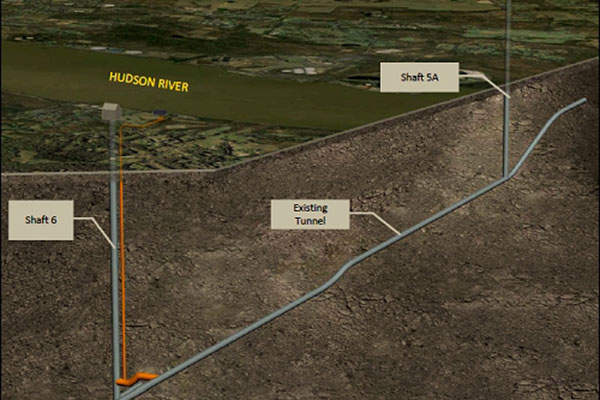 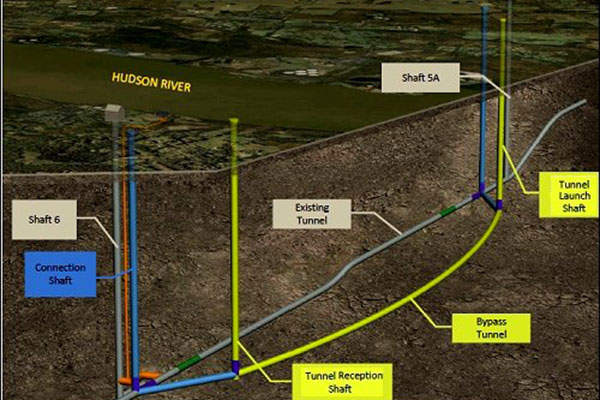 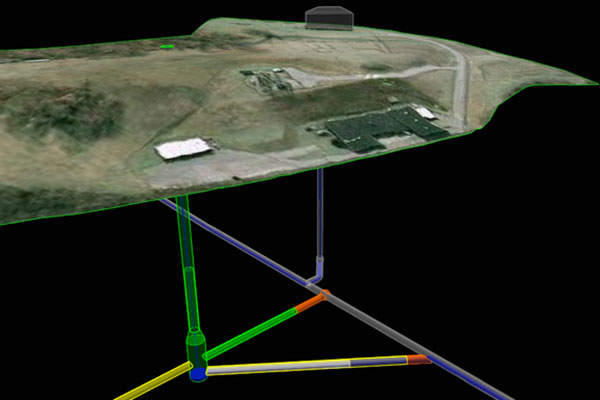 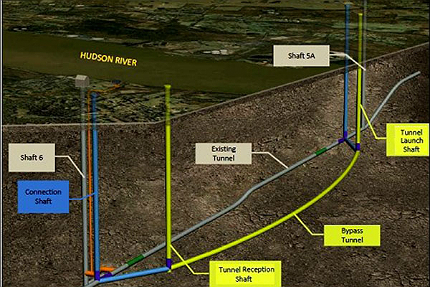 A major project to carry out repair works around a portion of the Delaware Aqueduct that has been experiencing leakage for more than two decades will be carried out from 2013 to 2020. The project is being overseen by the New York City (NYC) Department of Environmental Protection (DEP).

The project is estimated to cost $1.2bn and generate about 1,000 to 1,500 jobs. It forms part of the larger $2.1bn initiative to both repair the Delaware Aqueduct and upgrade other parts of the city’s water supply system.

The main contractors for the project are the Rondout contractors comprising of Schiavon, Rontier-Kemper and Picone joint venture (JV).

"The project is being overseen by the New York City (NYC) Department of Environmental Protection (DEP)."

Construction of the aqueduct commenced in 1939 and operations began in 1944. The aqueduct measures 85 miles long crossing Ulster, Orange, Dutchess, Putnam and Westchester counties.

It conveys about 500 million gallons per day of water from the Rondout, Neversink, Pepacton and Cannonsville reservoirs to the city of New York and its neighbouring counties.

The aqueduct measures 13.5ft to 19.5ft in diameter, runs as deep as 1,500ft and is currently the world’s longest continuous tunnel. It is concrete-lined and was constructed by drilling and blasting.

Delaware Aqueduct accounts for about 50% of the city’s drinking water supply. The aqueduct is witnessing leakage amounting to 15 and 35 million gallons of water a day from its portion running between the Rondout Reservoir and West Branch Reservoir in Putnam County, with Roseton and Wawarsing being most affected.

The bypass tunnel project is a result of the extensive studies and monitoring activities carried out starting from the 1990s. The testing and monitoring were conducted using the dye, backflow and hydrostatic tests and hourly flow monitors.

"Delaware Aqueduct accounts for about 50% of the city’s drinking water supply."

An autonomous underwater vehicle (AUV) was also used to carry out an elaborate survey of the tunnel from Roundout to West Branch reservoirs measuring about 45 miles long.

The bypass tunnel project plans to tackle the leakage problem. The design of the tunnel was released in November 2010. Site preparation work for the project is currently underway, following which the construction will commence.

Site preparation work for the project involves tree removal, grading, storm water protection measures and the extension of utilities to the worksite, including road improvements and installation of a new traffic signal.

The construction activities including the site preparation work are being implemented under a project labour agreement (PLA) with the Hudson Valley Building and Construction Trades Council.

Details of the major repair project in New York

The bypass tunnel, measuring three miles in length and 20ft in diameter, will be drilled between the towns of Newburgh in Orange County and Warpinger in Dutchess County, where the geology comprises mainly of sandstones. The tunnel will run eastward primarily under the Hudson River. The project will also involve the repair works of the concrete liner in the existing tunnel in other areas, mainly in Wawarsing.

"The bypass tunnel project is a result of the extensive studies and monitoring activities carried out starting from the 1990s."

The project will be implemented in several stages, with the first stage commencing in 2013. It will involve the construction of two shafts at each end of the bypass tunnel. The shafts will respectively be 700ft and 900ft deep, and have a diameter of about 15ft to 20ft.

The second stage commencing in 2015 will involve the construction of the bypass tunnel using a tunnel boring machine (TBM). Excavation works to connect the bypass tunnel to the existing tunnel are expected to take about a year further. The tunnel will be shutdown to carry out the final works of connecting the new tunnel to the existing one and during the repair works.

The final stage of the project will involve repair works to the existing tunnel by injecting grout into the affected areas. Most of the repair works will be carried out at the tunnel section at Warwasing.

Other ancillary activities for the project will include heavy topside civil, steel, electrical and concrete work for the entire building superstructure at the shaft in Wappinger.

The design support contract for the project was awarded to Jacobs Associates, which is leading a team of about 18 different companies including Halcrow and CDM-Smith, while the construction management contract has been awarded to Babendererde Engineers. The inspection services for the project are being offered by HAKS.

New York’s City Tunnel No. 3 is one of the most complex and intricate engineering projects in the world.