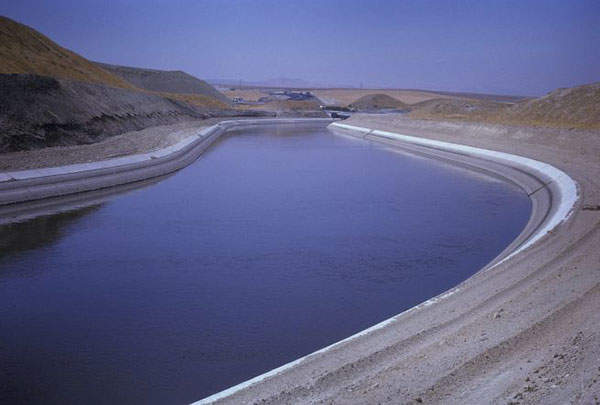 The Delta-Mendota Canal (DMC) draws water from various sources and supplies it to California’s Central Valley. Image courtesy of US Bureau of Reclamation. 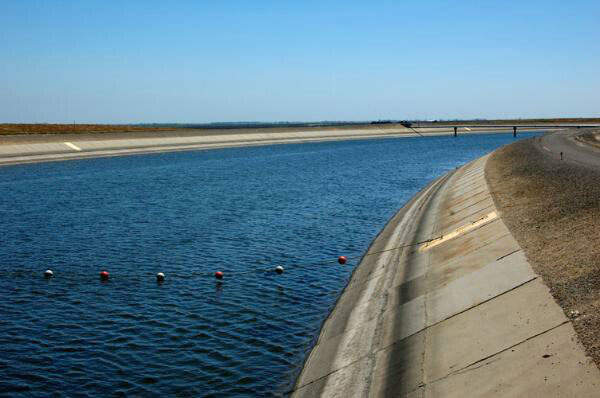 The California Aqueduct (CA) stores water pumped from the DMC. Image courtesy of US Bureau of Reclamation. 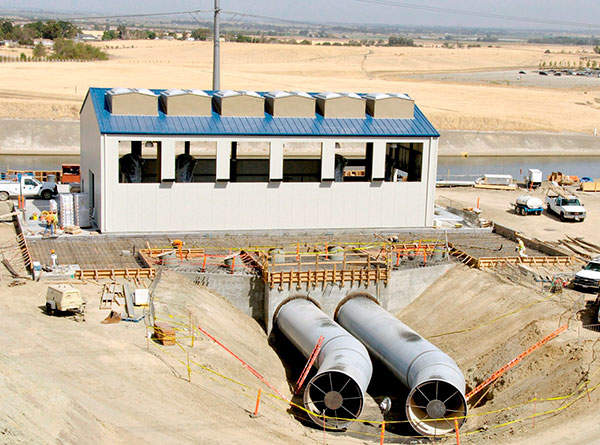 The Intertie Project consists of two 108-inch diameter pipelines which link the DMC to the CA and a pumping station. Image courtesy of US Bureau of Reclamation. 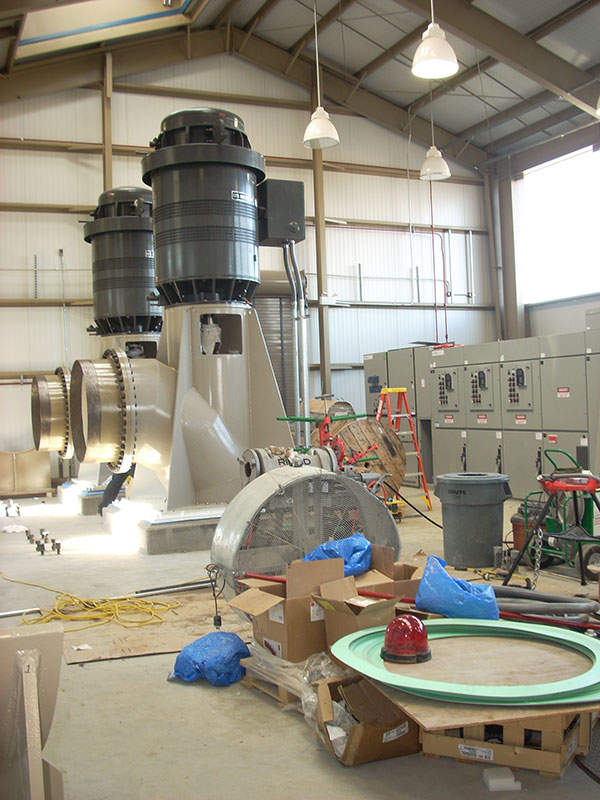 The pump station is inserted with four 1000 horsepower-motors and pumps with a capacity of 117cusec each. Image courtesy of US Bureau of Reclamation. 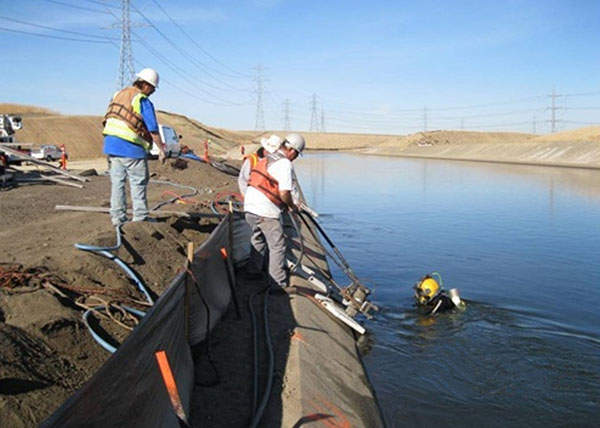 Construction work consisted of removing part of the concrete liner on both the DMC and CA. Image courtesy of US Bureau of Reclamation. 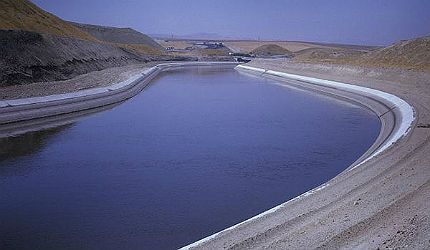 Intertie is a pipeline connection between the Delta-Mendota Canal (DMC) and California Aqueduct (CA). It is located within the San Joaquin Valley in Alameda County, five miles west of Tracy in the state of California. The project was completed in April 2012, nearly two years after construction commenced in October 2010.

Built with a budget of $29m, the project work was undertaken by the US Bureau of Reclamation as the project lead, in cooperation with the San Luis & Delta-Mendota Water Authority and the California Department of Water Resources.

It ensures reliable supply of water to the contractors involved in the Central Valley Project (CVP) and State Water Project (SWP).

Purpose of the DMC and CA pipeline connection

"It ensures reliable supply of water to the contractors involved in the Central Valley Project (CVP) and State Water Project (SWP)."

Contractors working on the Central Valley Project and the State Water Project in the south Delta region face severe water shortages during maintenance and repairs of the main water sources – DMC and CA.

The Intertie connection between the DMC with the CA was envisaged to solve the problem of water shortages faced mainly by the contractors. The connection enables transfer of water from the DMC to the CA, or vice versa, with the help of the C.W. "Bill Jones" Pumping Plant (formerly Tracy Pumping Plant). It is expected to reinstate about 35,000 acre-feet of water delivery annually to the CVP.

The project enables pumping of 400 cusec of water from the DMC to the CA to serve the CVP contractors. It also reduces the effects of a decrease in water levels at the southern part of the DMC or upper CA during repairs or shutdowns, on the delivery of water to CVP.

Similarly, it enables the channelling of 900 cusec of water from the CA to the DMC. It therefore tackles the effects of providing water during repairs or shutdown of the Jones Pumping Plant and during decreases in the water level in the lower part of CA.

Construction of the Californian Intertie connection

The Intertie Project consists of two 108-inch diameter pipelines which link the Delta Mendota Canal, the California Aqueduct (CA), which is situated 500ft underground, and a 467cusec pumping station. The CA is located just 50ft higher than the DMC.

"It is located within the San Joaquin Valley in Alameda County, five miles west of Tracy in the state of California."

The pumping station is equipped with four 1,000 horsepower motors and pumps with a capacity of 117cusec each. A 4.5mi long, 69kV power transmission line connects the project site with the Jones substation.

Construction work at the DMC site included building of an underground sump, installation of a cofferdam and removal of part of the concrete liner. The construction work at the site of the CA included a turn out structure by digging about 25ft, removing part of the concrete liner and installation of a cofferdam.

The budget for the Intertie Project was met using both contributed and appropriated funds. In 2010, $20.7m was provided by the Department of the Interior, under American Recovery and Reinvestment Act funds (ARRA), while the remaining budget was attained through funding from other sources. The estimated investment for the project is approximately $29m.

The construction contract for the project was awarded to Shimmick Construction of Oakland, California.