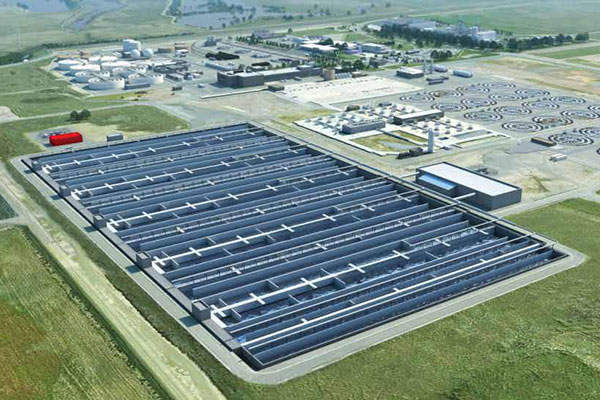 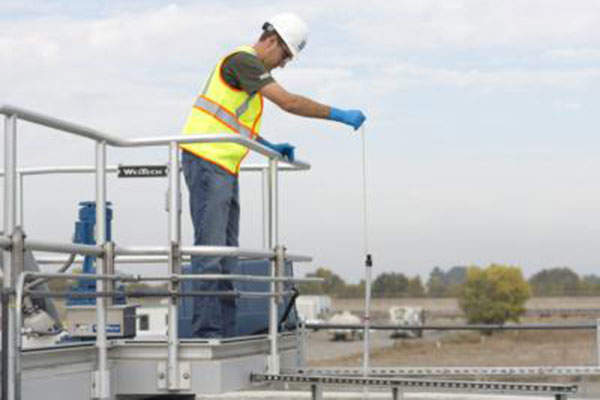 The EchoWater Project is being implemented based on the results gained from the pilot project performed by Brown and Caldwell. 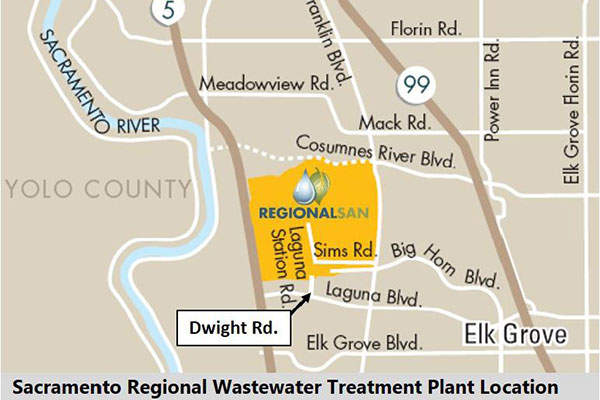 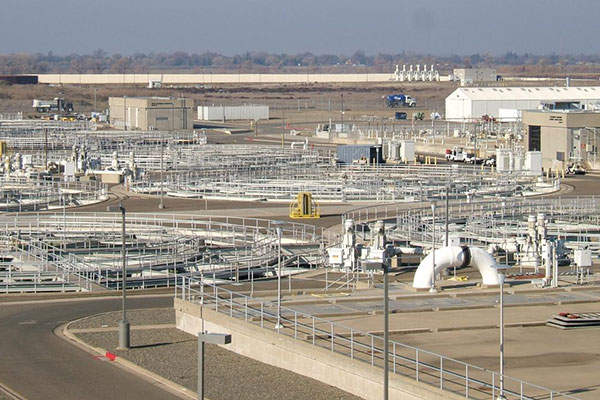 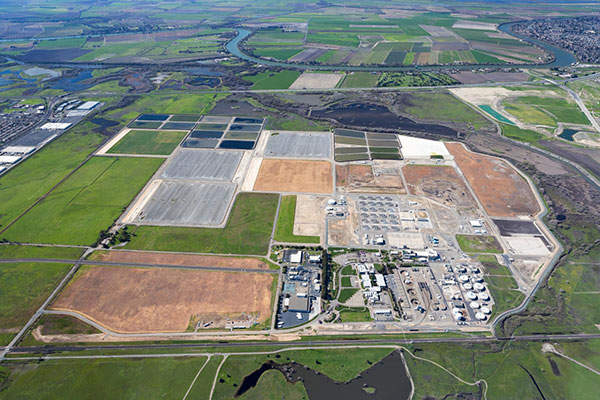 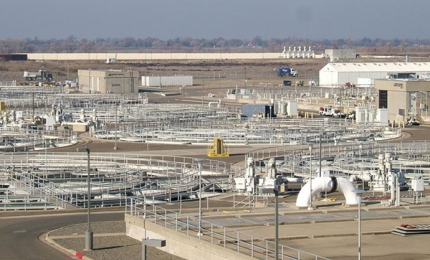 The Echowater Project involves the upgrade of the existing Sacramento Regional Wastewater Treatment Plant located in Elk Grove, California, US. The facility is being renovated in order to meet the new treatment requirements set by the Central Valley Regional Water Quality Control Board (CVRWQCB) and State Water Resources Control Board (SWRCB). It will also improve the quality of water discharged into the Sacramento River.

Touted to be the biggest public works project in Sacramento’s history, the project is being implemented by the Sacramento Regional County Sanitation District (Regional San). The groundbreaking ceremony for the project was held on 28 May 2015 and the construction is expected to be completed between 2021 and 2023.

"Touted to be the biggest public works project in Sacramento’s history, the project is being implemented by the Sacramento Regional County Sanitation District."

Up to 600 people will be involved at the project site during the peak construction phase. Knowledge and data gained from the 0.25 million gallons a day (mgd) EchoWater Advanced Treatment Technology Pilot (ATTP) project, which was built with an $11m investment, will be used at the EchoWater project.

Financing for the EchoWater project

The overall investment for the project is estimated to be $2bn. The upgraded facility will require approximately $50m a year to fund maintenance and operations. The financing will be met through increased rates levied on the customers.

A $1.6bn low-interest financing from California’s Clean Water State Revolving Fund was approved for the project in April 2015. The loan is expected to save ratepayers more than $500m in interest costs.

Details of the existing wastewater treatment plant in Sacramento

The wastewater treatment plant (WWTP) was built during the 1970s and went online in 1982 as a replacement for 22 small treatment plants in and around Sacramento. The project site covers an area of approximately 3,550 acres.

The facility implements a secondary treatment process and has a designed capacity of 181mgd for average dry weather flow (ADWF). Treated wastewater from the plant is discharged into the Sacramento River, which further flows into the Delta and San Francisco Bay. The WWTP serves more than 1.4 million people in the cities of Sacramento, West Sacramento, Rancho Cordova, Citrus Heights, Elk Grove and Folsom.

The HUAWP is part of a series of water projects under the Hollister Urban Area Water and Wastewater Master Plan.

Ancillary project activities will include decommissioning of the pure oxygen facility, site preparation, expansion of the main electrical switchgear, relocation of buildings, and landfill removal. Construction of a new four-lane entrance to the project site and an extension of the Dwight Road north of Laguna Boulevard have been completed.

The project will implement a tertiary treatment process. The technology selected for the ammonia and nitrate removal is the biological nutrient removal (BNR) process, filtration will be performed using the granular media filtration technology to remove smaller particles and more pathogens from the effluent.

Brown and Caldwell in collaboration with HDR built the pilot plant. The preozonation skid for the demonstration plant was supplied by Mazzei Injector Corporation and the granular media filter (GMF) skids were supplied by Severn Trent.

The contract for site preparation was awarded to C Overaa & Co, while the flow equalisation contract was awarded to Teichert Construction. Network Management Corporation will replace the plant’s fibre-optic network.