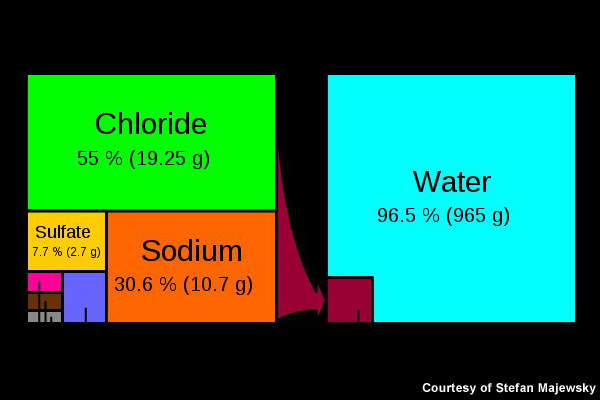 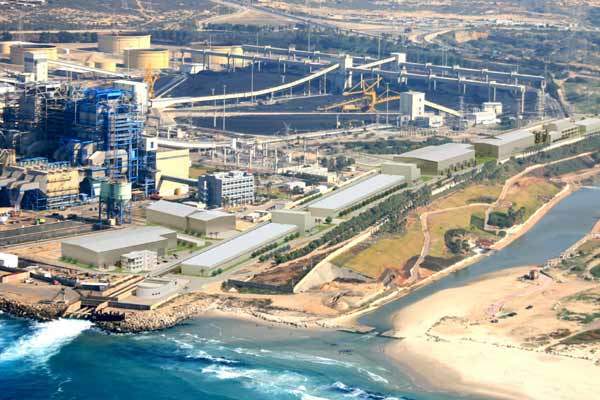 The Hadera project is divided into two plants, both of which can be operated independently. 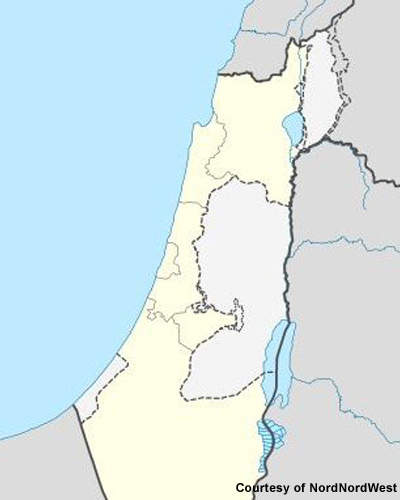 The plant is located on the Mediterranean coast 50km north of Tel Aviv.

Hadera RO Desalination Plant was constructed within the grounds of Rabin Lights power station in Hadera, Israel. The plant is located on the Mediterranean coast 50km north of Tel Aviv.

Initially the plant was designed to produce about 100 million m³ of high-quality potable water per year. In early 2009 plans were made to extend production capacity by another 27 million m³ per year with an investment of €70m. After extension, the plant has become the largest RO-based desalination plant in the world.

The plant extension was completed in May 2010 and will be operated by H2ID, a consortium of IDE Technologies (IDE) and Shikun & Binui Housing and Construction.

H2ID signed the agreement for the extension project on a BOT basis, with a contract for 25 years including the construction period.

During the operation period, water will be supplied to the Israeli Government at $ 0.57/m³. After 25 years the plant will become government property.

In June 2009 Israel’s Ministry of Finance signed an agreement regarding financing of the expansion. The financing deals were completed in March 2009. The government awarded the €70m contract to H2ID in July.

“In 2009 plans were made to extend production capacity by another 27 million m³ per year.”

Despite these installations, Israel still needs more potable water. The government therefore passed a bill to increase the output capacities of the above facilities by an additional 75 million m³.

The Hadera project is divided into two plants: eastern and western. Both have the same production capacity and can be operated independently. The plant houses pre-treatment and high-pressure pump facilities and an efficient energy recovery system, membrane assembly and post-treatment facilities.

The plant was designed to produce 388,000m³ of drinking water per day, although the production capacity was later extended to 462,000m³ per day to address water shortages.

PX devices can also reduce CO² emission by 2.3 million tons per year and are expected to save approximately 60% (700MW) of power consumption at the plant annually, allowing water availablity at lower prices. The devices have the capacity to produce approximately 600,000m³ (158 million gallons) of fresh water per day.

RO technology at the plant includes sea and brackish water desalination and a design offering simpler operation and maintenance. It can produce water for drinking and industrial purposes.

The first step in desalinating seawater is pre-treatment. This is intended to reduce salt precipitation or microorganism growth in membranes and uses ERI’s pressure exchanger technology. Since water from the sea passes through a narrow passage during the RO process, suspended solids are removed.

Pre-treatment is necessary because it reduces fouling, scaling and membrane degradation and modifies product flow, salt rejection and product recovery. It also reduces operating costs through energy recovery devices and extends the life of the RO system.

RO is widely used to convert seawater into potable water. The process involves forcing seawater through a fine-pored membrane using a pressure pump at varying pressures of 67bar to 75bar. External pressure is needed to reverse the flow of water because in regular osmosis water molecules naturally flow from higher concentrations to lower concentrations.

The pressure exchanger is connected to the concentrate stream, which transforms a pressure drop into rotating energy and purifies water by up to 98%.

“H2ID won the bid for the Hadera plant in an open tender from the Israeli Government.”

The RO membranes consist of dense barrier layers of polymer matrix, through which most of the separation occurs. Water molecules pass through these pores, while salt and impurities are retained.

The post-treatment process is then applied to desalinated water to adjust the pH level. The pure drinking water is stored in on-site facilities before being distributed.

The Hadera plant was built by H2ID after they won an open tender from the Israeli Government. IDE is known for its high-quality water applications, which are incorporated in about 360 desalinations plants in 40 countries.

The European Investment Bank (EIB) approved €35m ($52m) financing for a €70m ($104m) extension, which represents 50% of the total amount required. The rest of the financing was arranged by French Calyon Corporate and Investment Bank, a specialist in long-term projects, and by Banco Espirito Santo (BES), a Portuguese investment bank.