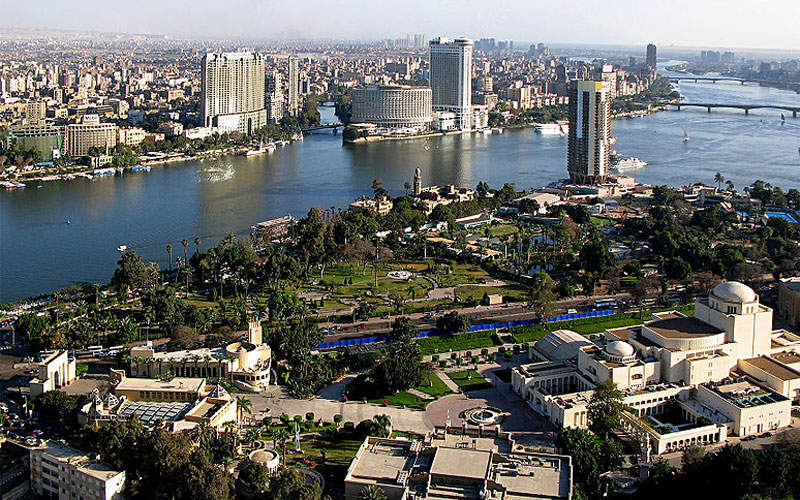 Kafr El Sheikh Wastewater Expansion Programme will improve the quality of water in the River Nile. Photo courtesy of Raduasandei via Wikipedia. 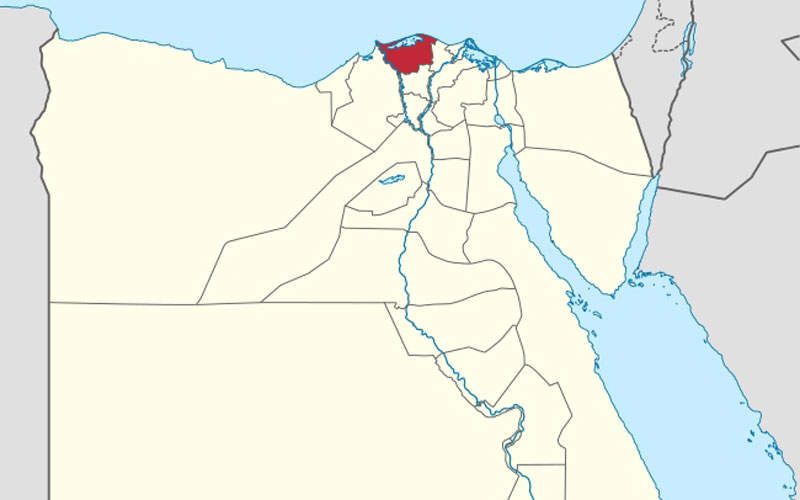 The project is located in Kafr El Sheikh (KES) Governorate in Egypt. Image courtesy of NordNordWest via Wikipedia. 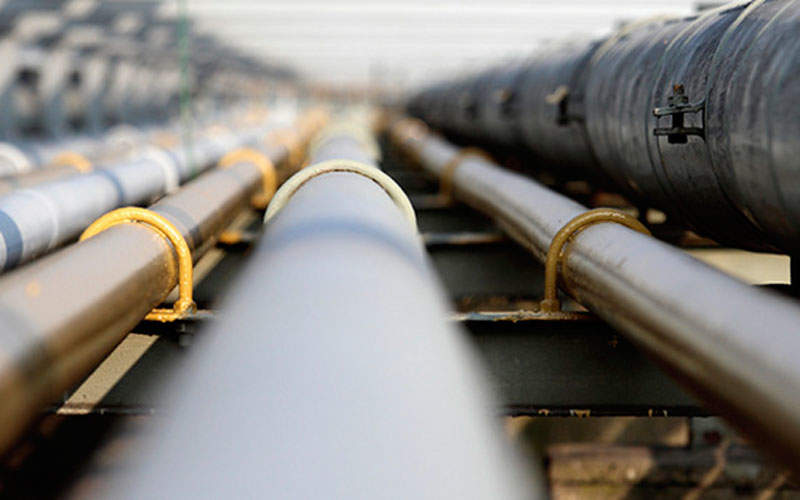 The KESWE project will also include the laying of 697km of sewerage lines. Image courtesy of European Bank for Reconstruction and Development (EBRD). 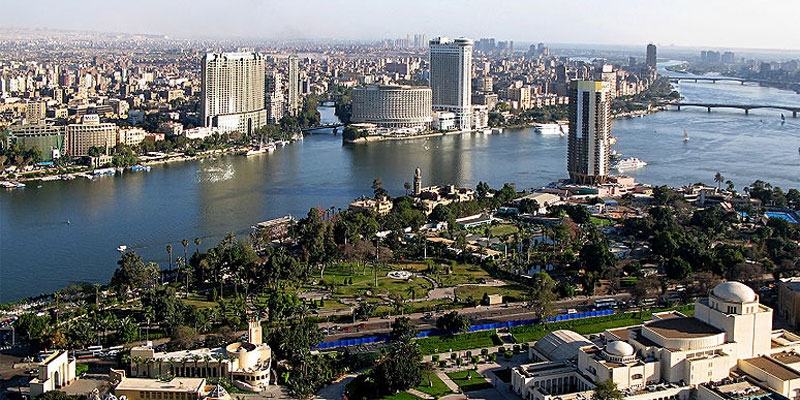 The project is identified as a priority project under the European Union’s (EU) Horizon 2020 Initiative, prepared by the Mediterranean Hot Spots Initiative – Project Preparation and Implementation Facility (MeHSIP-PPIF) led by the European Investment Bank (EIB).

"The programme aims to reduce the pollution of the Mediterranean Sea by 2020."

The programme aims to reduce the pollution of the Mediterranean Sea by 2020 by handling the sources of pollution such as municipal water, urban wastewater and industrial pollution, which account for roughly 80% of the overall pollution.

An affiliate of the national Holding Company for Water and Wastewater (HCWW), the Kafr El Sheikh Water and Sanitation Company (KWSC) is responsible for the implementation of the project.

Upon commissioning, the project is expected to serve 500,000 residents across 79 villages in the KES Governorate. It will create approximately 37,000 man-years’ work during the planning and construction phase, and 1,400 jobs a year during the operational phase.

A comprehensive environmental and social impact assessment (ESIA) of the project was completed in 2013. A grant of €32m ($35m) was awarded for the project by the European Union (EU) in December 2015.

The sewage infrastructure in Egypt serves just 40% of the country’s population. In addition, 90% of the existing network serves urban areas, while the rural community remains underserved and is facing severe environmental threats and health risks.

The new wastewater infrastructure will provide better sanitation services to roughly half a million consumers in the region. It is anticipated to significantly improve the health standards of the community by providing wastewater collection and treatment services to rural communities in the Motobas, Desouk and Burullus districts in the KES Governorate.

It will also improve the quality of irrigation water in the water bodies such as the Nile, Lake Burullus, the main fishing lake in Egypt, and the Mediterranean Sea, by protecting them from polluted wastewater.

The project will also yield certain indirect benefits including improved quality and quantity of fish in Lake Burullus, safer agriculture production, job creation, and favourable conditions for tourism on the Mediterranean coast.

Details of the expansion programme

The development will be executed in two phases. The first phase will be carried out in priority areas, which include two clusters in the Motobas and Desoul districts, while phase two will focus on the remaining six clusters.

The programme will be implemented through a project implementation unit (PIU) within the Kafr El Sheikh Water and Sanitation Company.

Investment and financing for the KESWE programme

The EU Neighbourhood Investment Facility (NIF) has also promised a €32m ($35m) grant, which will be used for project construction, supervision, technical assistance, and operation and maintenance support.