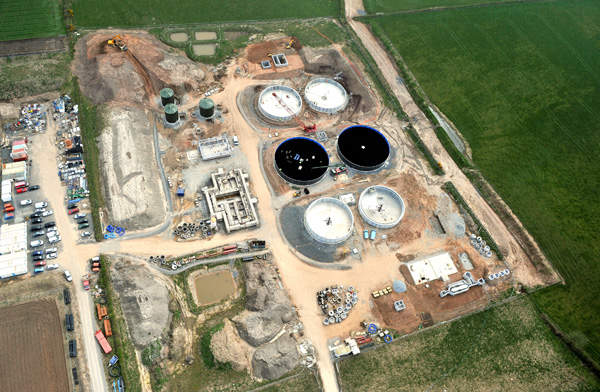 Loch Ryan wastewater treatment project involves the construction and replacement of a series of existing water treatment plants around Loch Ryan in the Dumfries and Galloway council area, in Scotland. Image courtesy of Scottish Water. 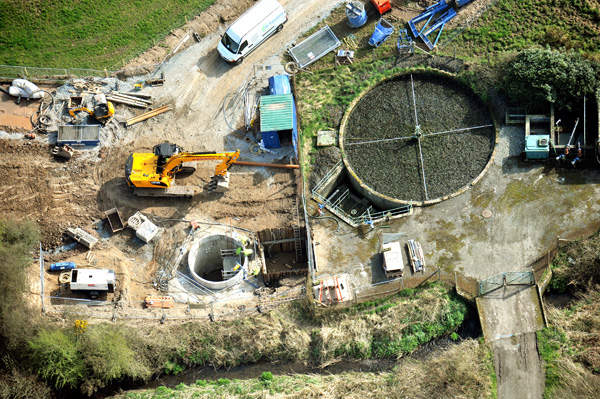 The old WWTP at Leswalt is being demolished and a new pumping station is being constructed as part of the project. Image courtesy of Scottish Water. 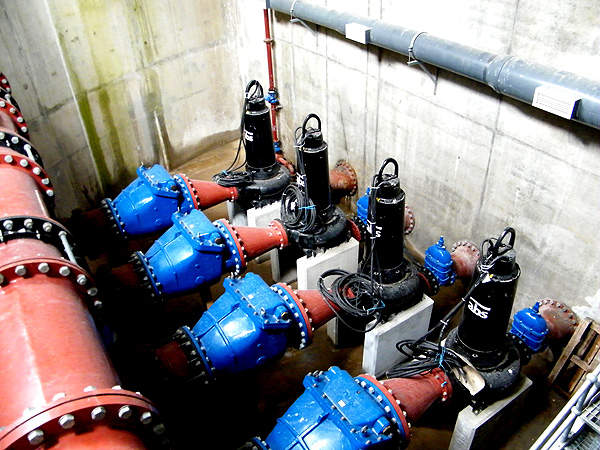 The new Loch Ryan WWTP, which is being constructed at Smithy Hill, will execute both the primary and secondary treatment. Image courtesy of Scottish Water. 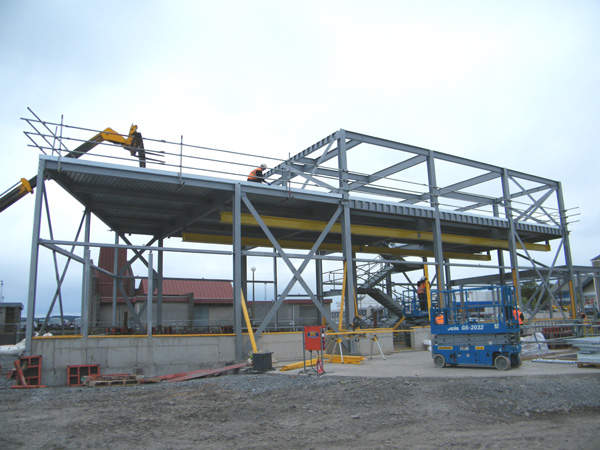 The replacement building being constructed at Port Rodie. Image courtesy of Scottish Water. 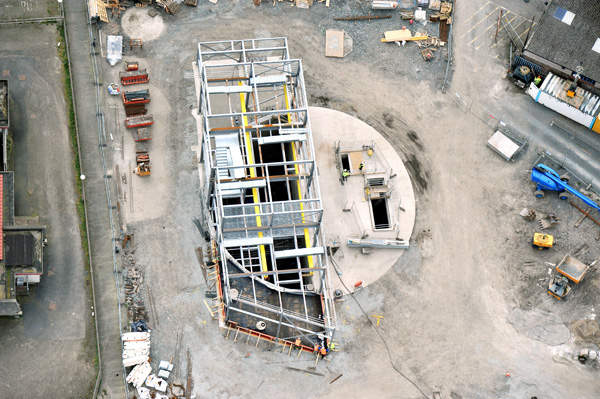 Loch Ryan Wastewater Treatment Project involves the construction and replacement of a series of existing water treatment plants around Loch Ryan in the Dumfries and Galloway council area of Scotland. Scottish Water is the operator of the project.

Wastewater from the neighbouring areas of Loch Ryan – the town of Stranraer and villages of Leswalt, Cairnryan and Kirkcolm – is currently discharged into the sea loch.

The project, when in operation, will enable the wastewater discharges to be treated at a new treatment plant and diverted into the Irish Sea. The project is expected to be completed by late 2012 or early 2013.

Need for the £25m wastewater treatment facility to improve standards

The £25m project is being undertaken to meet the Urban Waste Water Directive and Shellfish Directive standards. The quality of water and shellfish environment at Loch Ryan will both be improved.

The most important component of the project is the construction of a wastewater treatment plant (WWTP) at Smithy Hill near Leswalt. The plant will treat and release the sewage into the North Channel of the Irish Sea, near Broadsea Bay, through an outfall pipe. The 22km pipeline will vary in its size, from 125ml up to 560ml.

Existing wastewater treatment facilities at Stranraer will be converted to a pumping station. The underground settlement tanks will be used as storm tanks. It will collect waste from various sources and pump it to the new plant at Smithy Hill.

A new building will replace the existing one at Port Rodie to provide stormwater to ease the pressure on the Stranraer network during heavy water flows.

Treatment works at Kirkcolm and Leswalt will also be modified under the project. New wastewater mains will be laid to carry the waste to the new Smithy Hills facility or the Port Rodie pumping station. The three treatment facilities at Cairnryan, Leswalt and Kirkcolm will be retired.

Wastewater from Cairnryan will not be flown to the Smithy Hill facility but will be treated at a new facility in the village which will be shared with Stena’s new ferry terminal. A new pump station is being built at Cairnryan.

The Port Rodie pumping station has a 22m diameter and 12.5m deep shaft which consists of both the wet well and dry well, along with a valve chamber.

"Current facilities at Stranraer, Leswalt, Cairnryan and Kirkcolm do not have secondary treatment works."

The Port Rodie building has been pulled down and the construction of the replacement building is underway. The laying of sewers from Port Rodie to Smithy Hill is also in progress as of May 2012.

The new Loch Ryan WWTP, which is being constructed at Smithy Hill, will execute both primary and secondary treatment. Construction work started in April 2011

The new pumping station at Cairnryan was constructed in July 2011. It includes the construction of a one kilometre pipeline with a diameter of 125mm. The construction work at Leswalt and Kirkcolm began in May 2012.

The sites were selected after consulting organisations, such as the Royal Society for the Protection of Birds, the National Trust for Scotland, Dumfries and Galloway Council, Scottish Natural Heritage and the local community.

The odour control measures are in sync with the Scottish Government’s Code of Practice.

Leslie MWH joint venture was awarded the design and construction contract for the project in September 2010. The scope includes outline designs, on-site construction and commissioning of the project.