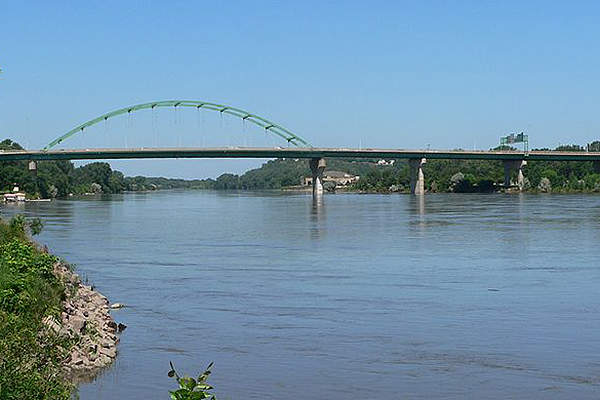 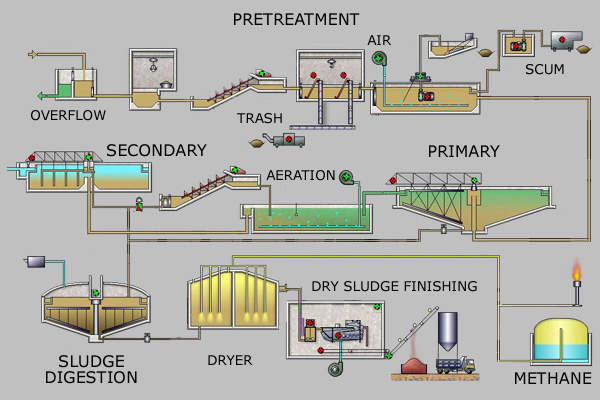 The WWTP's secondary treatment facilities will be replaced with a new activated sludge process and UV disinfection facility. Image courtesy of Leonard G. 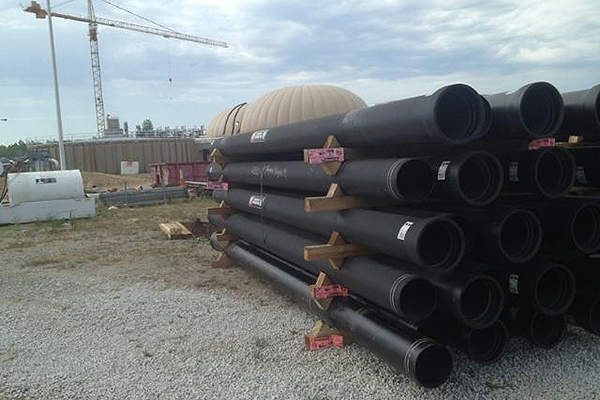 The fire protection equipment will be supplied by Boyer. Image courtesy of Boyer FireProtection. 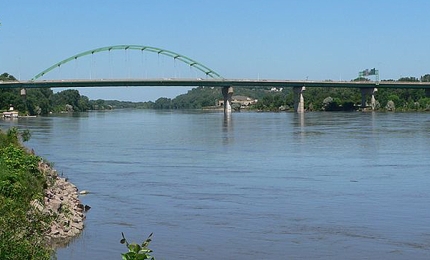 The Missouri River Wastewater Treatment Plant (WWTP) is located south of the Veterans Memorial Bridge (Highway 275), along the Missouri River, in Omaha City. The plant, owned by Metropolitan St Louis Sewer District (MSD), had an initial treatment capacity of 28 million gallons per day of wastewater when it came online in 1964.

Currently, the plant has an average treatment capacity of 35 million gallons per day and is undergoing improvements, which will enable the City of Omaha to meet the environmental requirements set by the Nebraska Department of Environmental Quality upon completion by September 2015.

The improvement project is being implemented in two phases, schedule A and schedule B. Construction works under schedule A began in March 2012, and will primarily reduce odour at the site, improve the water quality in the Missouri River and enable the plant to achieve energy sustainability.

Construction works under schedule B are due to begin in 2014, and will include additional facilities and modifications to increase the overall wet weather flow capacity of the plant.

The Missouri Department of Natural Resources is providing a $52m low-interest loan for the improvement project through its Clean Water State Revolving Fund.

The first $40m makeover at the WWTP took more than three years and was completed in 2009, with the municipality rebuilding the headworks facility. The project, which formed the first phase of the rehabilitation and expansion programme, primarily increased the plant’s weather flow rate from 80 million gallons per day to 190 million gallons per day, and installed a new odour control facility. The second phase, involving the replacement and expansion of the secondary treatment systems, is expected to be completed by 2014.

The second phase is being implemented with an investment of $90m and will increase the plant’s treatment capacity to 80 million gallons per day. It is being constructed next to the existing facility. It involves the replacement of the existing secondary treatment facilities with a new activated sludge process and UV disinfection facility.

It will also involve the installation of a new sludge pumping station, meter vault structures, a low-lift pump station, a blower building, a waste activated sludge (WAS) thickening building, a solids dewatering process building and other ancillary facilities.

The first phase of the WWTP’s rehabilitation and expansion programme included the demolition of the old and outdated structures, such as inlet structure and channels, grit removal structure, number one and two grit buildings, pre-aeration channels, the maintenance building and storage building. The hydrogen peroxide feed building and the gas storage sphere were also disintegrated.

As part of the anaerobic digesters rehabilitation process, which also formed the first phase of the project, the disposable solids within the existing digesters were removed, the concrete roof structures were replaced by fixed steel covers and the gas mixing systems, pumped mixing systems and boilers were all replaced. The project also included replacing and relocation of the waste gas flares.

Project activities under schedule B will include the conversion of the vacuator tank into a dissolved air flotation tank (DAFT), installation of an odour control biofilter and repairs to the existing six clarifiers. The overhead electrical power line will also be relocated to a below grade duct bank.

"The Missouri Department of Natural Resources is providing a $52m low-interest loan for the improvement project through its Clean Water State Revolving Fund."

The primary contractor for the expansion project is Goodwin Brothers Construction Company, while Corrigan Company has been subcontracted to carry out the installation works. US Pipe Fabrication is supplying its Vitco SG-14 glass-lined pipe and fittings, while Hanson is supplying its E301 pre-stressed concrete embedded cylinder pipes for the project.

Major construction works for the improvement project are being carried out by Hawkins Construction Company. The construction management services for schedule B are being provided by CH2M Hill, while KIA is acting as its sub-consultant.

Boyer Fire Protection was contracted to install fire protection equipment at the site, which includes the installation of approximately one mile of ten-inch ductile iron pipe, a fire pump, multiple fire hydrants and a fire sprinkler system in the digester control building.