Design, construction and commissioning of infrastructure in First Release Precincts

Designing, Construction and Commissioning of Package One Works 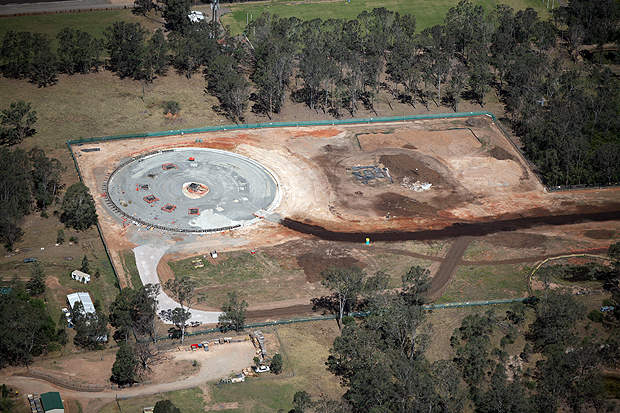 Construction at the reservoir site in Rouse Hill began in August 2009. 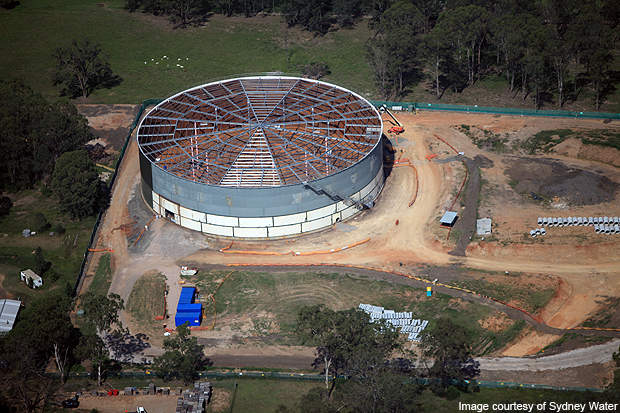 Wastewater generated by the North Kellyville and Area 20 precincts will be transferred to the Rouse Hill recycled water plant. 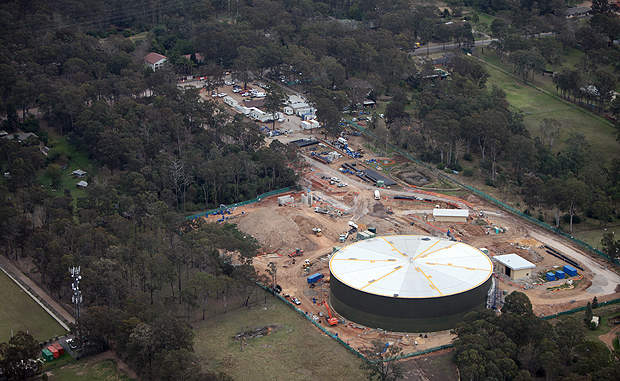 The reservoir will be fitted with potable water pipelines to service future residential development in Sydney's north-west.

The centres will be constructed on around 27,000ha of undeveloped land to the north-west and south-west of Sydney. Divided into 34 precincts, it represents the largest coordinated land release in the history of the state.

Australian Water has been employed by Sydney Water to furnish water-related infrastructure, including the design, construction and commissioning of Package One.

“The project will provide accommodation for nearly 500,000 people in the next 30 years.”

Reed Construction Australia was engaged as the main contractor by Australian Water in November 2008.

Maunsell Australia and Saunders International are the project’s structural engineers, while Thompson Controls is the electrical engineer.

AECOM is the key engineer and consultant.

The project will provide accommodation for nearly 500,000 people over the next 30 years. The new release areas in the north-west will be provided with infrastructure to ensure the availability of potable water, recycled water, wastewater and storm water before development takes place.

Nearly 6,000 homes will be served through the Package One Works.

“Package One involved the development and delivery of water-related infrastructure to serve the North West Growth Centre First Release Precincts.”

Infrastructure work was carried out in the local government areas of Baulkham Hills and Blacktown in Riverstone, Alex Avenue and North Kellyville precincts.

The scope of the works in the North Kellyville precinct included the construction of a wastewater pipeline along Smalls Creek, and drinking and recycled water pipelines in Hezlett Road, Kellyville.

Wastewater generated by the North Kellyville and Area 20 precincts will be transferred to the Rouse Hill recycled water plant. The recycled water will then be sent back for reuse in the new development areas.

In the precincts of Riverstone and Alex Avenue, a drinking water reservoir has been constructed at Cudgegong Road, Rouse Hill. The associated connection work has also been completed.

After completion of testing, smaller pipes were constructed to connect the properties with those of Sydney Water’s system.

Sydney Water, through its environmental management plan, worked to keep the impact of the construction on the environment as low as possible. Apart from protecting local waterways, the company also monitored noise, dust and vibration during construction.

The trees and vegetation cleared for the development are being progressively restored. In order to restore native plants affected due to the construction of the North Kellyville Carrier, a ‘plant a tree day’ was held in July 2010.