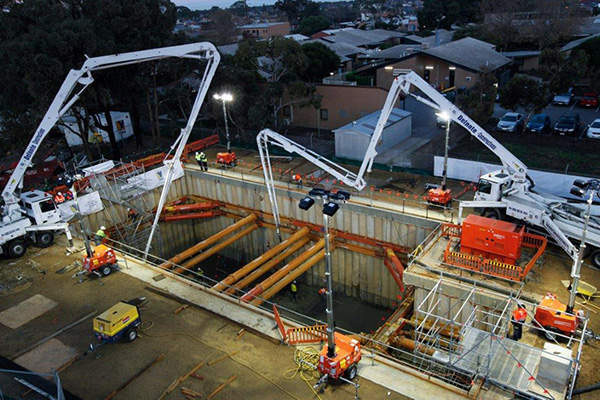 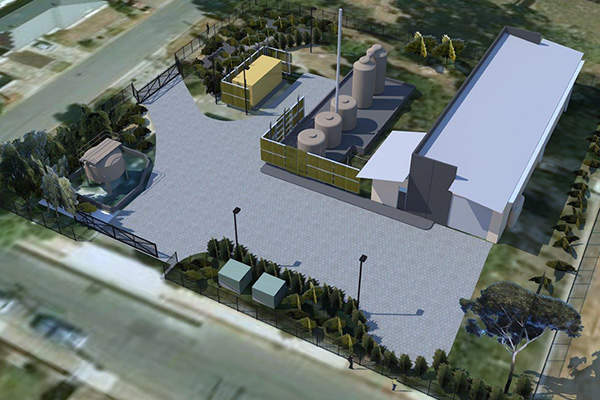 The Queensbury wastewater pump station is located in the Hendon suburb of Adelaide. Image courtesy of SA Water. 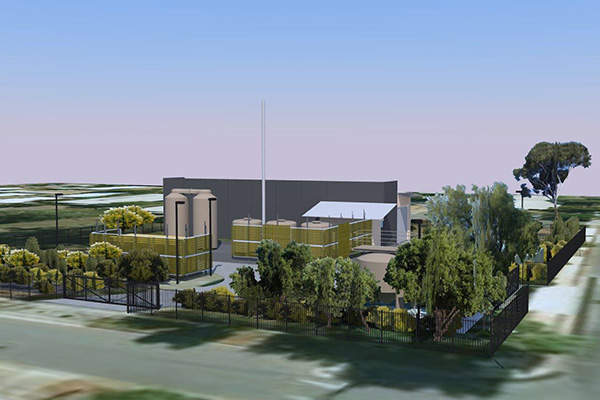 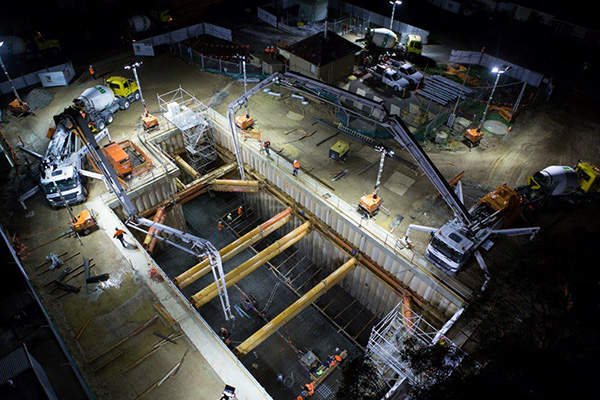 The upgrade project included the construction of a new pump station beside the existing one. Image courtesy of SA Water. 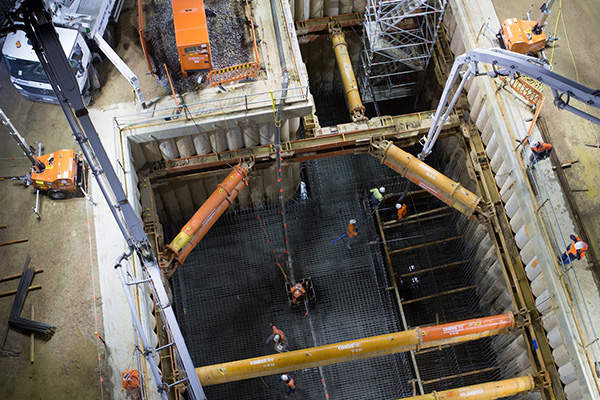 The newly constructed pump station has a life span of 80 years. Image courtesy of SA Water. 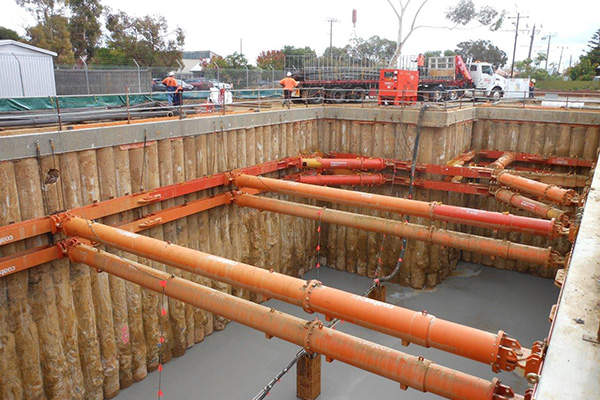 The upgrade has increased the capacity of the station to prevent wastewater overflow. Image courtesy of SA Water. 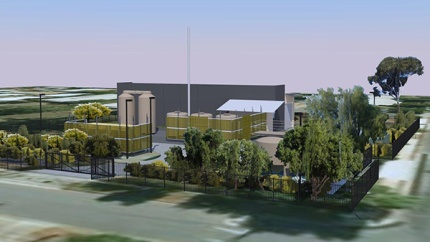 The Queensbury wastewater pump station is located in the Hendon suburb of Adelaide in South Australia. Owned and operated by state-owned SA Water, the station was upgraded in October 2014 to meet the needs of the growing population in Adelaide..

"The upgraded pump station has a life span of 80 years."

One of the main pump stations in SA Water’s network, it collects wastewater from approximately 20,000 properties and supports a population of 50,000 people in Adelaide’s north-western suburbs.

SA Water initiated an upgrade to the water pump station in January 2013 and completed it in approximately 22 months. The station pumps water to the Bolivar Waste Water Treatment Plant for either discharge or reuse.

Part of SA Water’s metropolitan wastewater system, the Queensbury wastewater pump station was first built in 1935 and has served the SA Water network for approximately 80 years. The station was unable to meet the increasing demands of growth and development. In addition, most of the infrastructure at the site was in poor condition due to prolonged usage, necessitating an equipment upgrade.

Wilsonville’s wastewater treatment plant was upgraded to incorporate new and modern wastewater technology and to increase its treatment capacity from 2.5m gallons per day (mgd) to four mgd.

The upgrade project included the construction of a new pump station beside the existing station towards its western side, demolition of the existing station (once the new station becomes operational), replacement of outdated pumps and motors and construction of underground pipeline work to connect the new pump station to the wastewater network. It also included installation of a new odour control facility, a new security system, a fence around the existing site boundary, architectural screening and landscaping.

The project work started with community engagement in March 2012, followed by the detailed design phase, which was completed in September 2012. The project was approved by the government in November 2012 and construction started in early 2013.

Benefits of the station upgrade

The upgraded pump station has a lifespan of 80 years and is designed to handle the current and future needs of the area. The capacity of the station to prevent wastewater overflow has been increased. A new odour control system has been installed to address the odour-related complaints from the residents.

The project also deals with the occupational health and safety concerns that the previous pump station had raised. The site has enhanced security and its appearance is also improved.

The contract to upgrade the Queensbury Wastewater pump station was awarded to York Civil, an engineering and construction company based in South Australia.

The heavy-duty shoring system required during the construction of the 9m-deep pumping station was supplied by Coates Hire, a shoring engineering company based in Australia. The technical team of Coates Hire designed and supplied a 13m x 14m shoring system capable of supporting ground loads in excess of 42t per metre.