Capacity Prior to Expansion 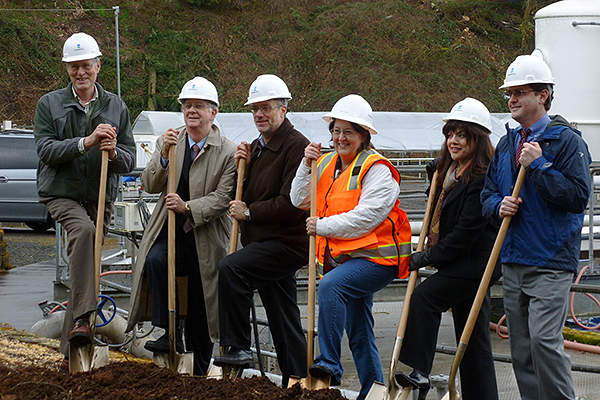 The groundbreaking ceremony for the expansion project was held in March 2012. 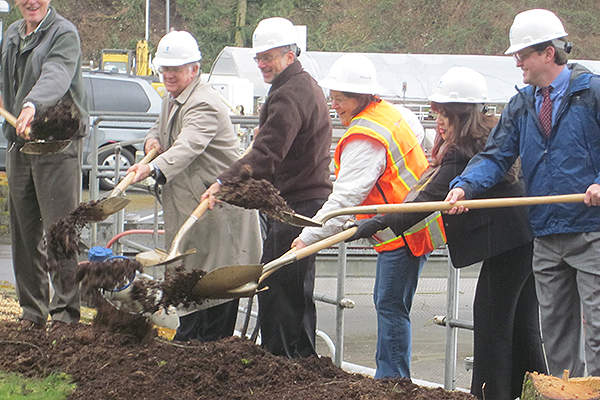 CH2M Hill was the contractor for the expansion project. 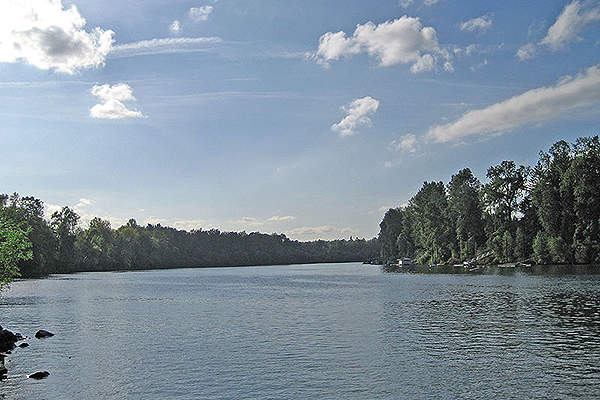 The final treated water from the plant is disposed off into the Willamette River. 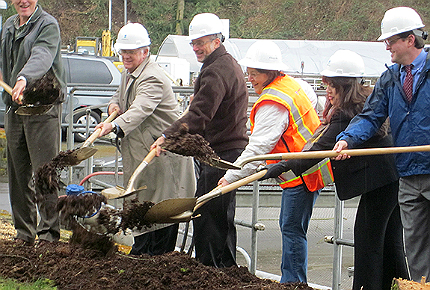 Wilsonville’s wastewater treatment plant, located to the west of I-5 near the Willamette River, was upgraded to incorporate new and modern wastewater technology and to increase its treatment capacity from 2.5m gallons per day (mgd) to four mgd. The project was implemented with an investment of $44m, which was financed by increasing the sewer charges in the city.

CH2M Hill was the contractor for the project with its representative being SAIC / Brown & Caldwell. The contract was awarded on a Design-Build-Operate (DBO) basis in May 2011 and the project was approved in July 2011. CH2M Hill is also responsible for the operation of the plant and eight pump stations for 20 years, with an option to renew it further.

The Wilsonville wastewater treatment plant was commissioned in 1971. It witnessed upgrades in the late 1970s and 1980s with the last upgrade carried out in 1998. The upgrade project was implemented owing to the facilities at the treatment plant nearing their expiry date, odour issues and to meet the stricter environmental regulations passed in the recent years.

"The project involved an investment of $44m and was financed by increasing the sewer rates in the city."

The major highlights of the project involved the replacement of the liquid by-product sludge with a solid by-product for use as fertiliser in agricultural fields in the state. The project also involved the construction of five new buildings and the introduction of 11 new or expanded processes.

The project also witnessed improvements to the headworks, aeration basins, settling basins, clarifiers, biosolids processing and filtration and disinfection processes. Other ancillary project activities included changes to the odour control system, addition of cooling towers to meet temperature regulations and changing of the bio-solids handling process from the existing Class B product to a Class A product containing less than ten percent water.

Improvements to the headworks included the addition of an additional channel and screen for grit removal to the existing three screens, enclosing the structure to assist with odour control and connecting it to a SCADA system for monitoring.

To address the odour problem, the project introduced an interconnected network of ventilation ductwork, which will suck odours from all of the different processes to a central bio-filter facility for treatment.

The first stage of treatment at the project site involves the headworks, where sewage passes through three different screens for the removal of inorganic materials or solids.

"The project was implemented owing to the facilities at the treatment plant nearing their expiry date."

The first screen in the process is a manual screen for capturing large or bulky items. The second screen is a cylindrical rotating drum screen with a smaller opening. The final screen is a continuous travelling screen which has even smaller openings and is constructed entirely of stainless steel. The solids retrieved from the headworks are finally dewatered, compacted and disposed of at a landfill.

Treatment of raw sewage at the project site initially incorporates the activated sludge process, which involves the aeration and mixing of sewage in the presence of bacteria, where raw organic materials are converted into biomass. The next step involves the transfer of the liquid to clarifier tanks where biomass settles out as sludge.

The final steps in the treatment of sewage involve filtration and disinfection. The plant currently employs the sand filtration process and UV disinfection process using two UV channels comprising of 12 lamps each. The treated water is finally disposed off into the Willamette River.

A major project to carry out repair works around a portion of the Delaware Aqueduct that has been experiencing leakage for more than two decades will be carried out from 2013 to 2020.