Two RO skids, with provision to add a third 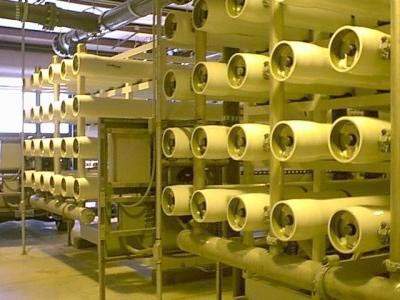 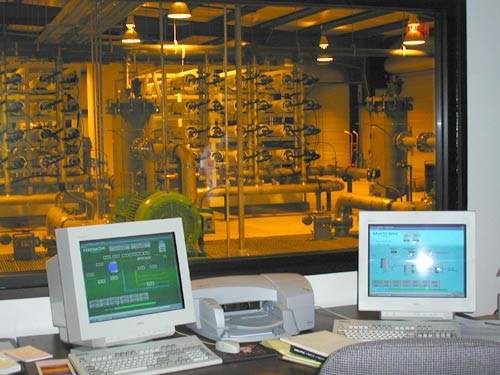 Computer technology is used extensively. The plant has state-of-the-art SCADA systems and the PLC controls are housed in a separate climate controlled room. 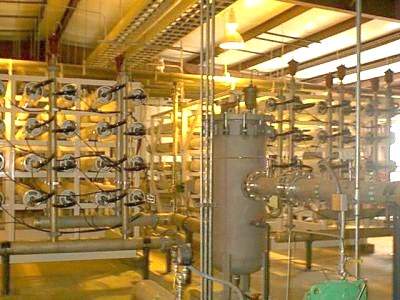 The raw water flow is pre-treated both chemically and by filtration before reaching the membranes. 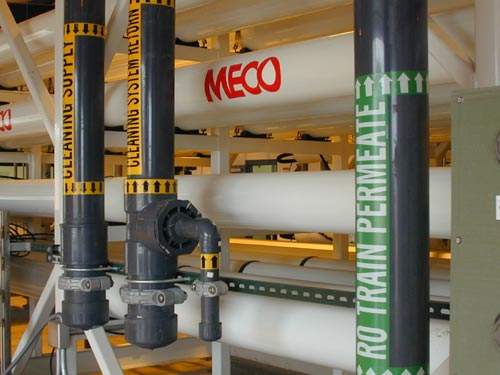 The membranes are equipped with a specialized cleaning system to remove potentially damaging contaminants. 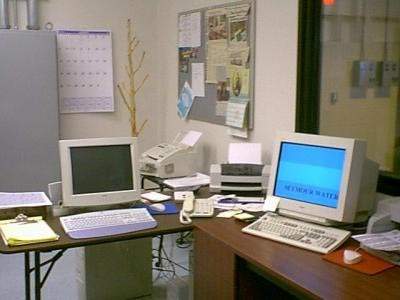 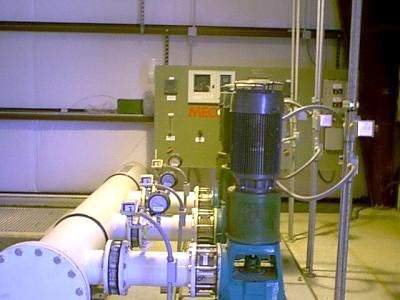 The product water is subsequently degasified, disinfected and then pumped to the distribution network. 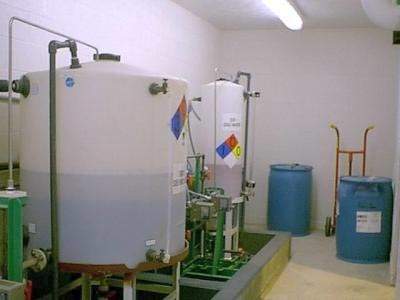 The project also required the provision of ancillary items including bulk chemical storage and laboratory facilities. 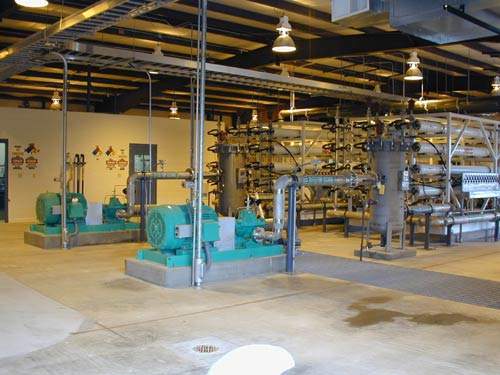 The plant was deliberately designed with sufficient room to accommodate anticipated future expansion without the need to extend the building. 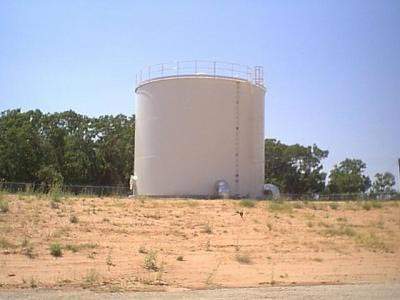 The water finally supplied to the city comprises a blend of 70% clean RO product and 30% aquifer water.

At the end of 1998, Meco were awarded the contract for a reverse osmosis (RO) plant to provide primary water treatment for the City of Seymour.

The decision to build a new treatment facility had been driven by growing concerns over the high levels of nitrates in water sourced from the Seymour aquifer and the potential implications this posed for public health, particularly amongst pregnant women and infants. The choice of RO technology was made on the basis of performance criteria, cost-effectiveness and the system’s potential for meeting the increasingly stringent regulatory demands anticipated for the future.

Awarded on a turnkey basis, the contract also required the provision of control systems and ancillary items including bulk chemical storage and laboratory facilities. Funding for the facility was made available through a combination of grants and loans from the US Department of Agricultural Rural Development agency. Further contributions towards the cost of the plant came from the Baylor Water Corporation, a rural supplier, which now sends the water from its own wells, located in a nearby well field, to the RO plant for treatment. The overall project cost was $2.9 million.

Since being brought on-line on 24 February 2000, the plant has successfully improved the quality of the water supplied, bringing about both the intended reduction in the nitrate loading and providing softened water as an additional benefit. Although water costs to the customer have risen as a result, the 2,000 US gallon base rate increasing from the previous $8.25 to $13.10, the new charges are not significantly different from those levied by a number of other comparable municipalities.

Designed around two parallel treatment trains, the plant has a nominal maximum potential continuous daily output of 7,600m³, though in practice it is currently only required to deliver around half that amount. At present, the population of Seymour is slightly in excess of 3,000. However, in order to permit the plant to be easily extended to meet expected future growth, the floor plan was designed from the outset with enough space to allow for the addition of a third train, which would then extend the facility’s full capacity to11,400m³/day.

The raw water flow is pre-treated both chemically and by filtration to prepare it for RO treatment and to help protect the membranes from damage. The reverse osmosis system itself comprises two skids, each with a maximum rating of 45 litres per second. They are computer controlled so that their actual output responds automatically to demand. The product water is subsequently degasified, principally to reduce the dissolved carbon dioxide content, before being disinfected and then pumped into the distribution network.

The membrane arrangement is also equipped with a specialized cleansing system to remove potentially damaging contaminants, thus both extending membrane life and improving plant efficiency. As a result of this and the cleaning regime developed by the operator, replacement is not expected to be necessary before 2006 at the earliest.

A range of other cost-efficiency measures feature in the plant design, amongst them a clear-well sump where permeate mixes with the incoming feed. As a result, the water finally supplied to the city comprises a blend of 70% clean RO product and 30% aquifer water. This significantly reduces the amount of water treated by the system and removes the need to re-mineralize, which is commonly associated with reverse osmosis processing. In addition, the use of state of the art Programmable Logic Controller (PLC) controls, located in a separate climate controlled room, allows the entire operation to run with minimal supervision, permitting the operator to manage the entire plant from one control panel.

The SCADA system consists of 21 screens showing overall plant status, main menu, an alarm summary, feed-water and product water details, chemical systems status, operational trends and control parameters. Data logging is to an Excel spreadsheet which can be printed as required. A state-of-the-art communications network also allows the plant to be supervised and operated from MECO’s New Orleans headquarters, nearly 670 miles away, if the need arises.

With the replacement of the membranes not anticipated until year six or seven of operation, the City Council have made safeguarding the supply a priority for 2004. Their intention is to put finance in place to allow the construction of a new pipeline from the city’s wastewater treatment plant to the municipal golf course, using the recycled water for irrigation. This will ease demand on the Seymour aquifer, which has been lowered by around 2m in the wake of a number of years of drought.

The City of Seymour own and operate the plant. Meco acted as the main contractor. They were also responsible for the plant start-up and initial training of the operating staff. Jacob & Martin provided engineering services, while Snyder Construction and Group Inc. were construction sub-contractors. USDA Rural Development provided grant and loan project funding. The Baylor Water Corporation also contributed to the cost of the plant and support approximately 25% of the current running costs.