96 million gallons a day (phase one) 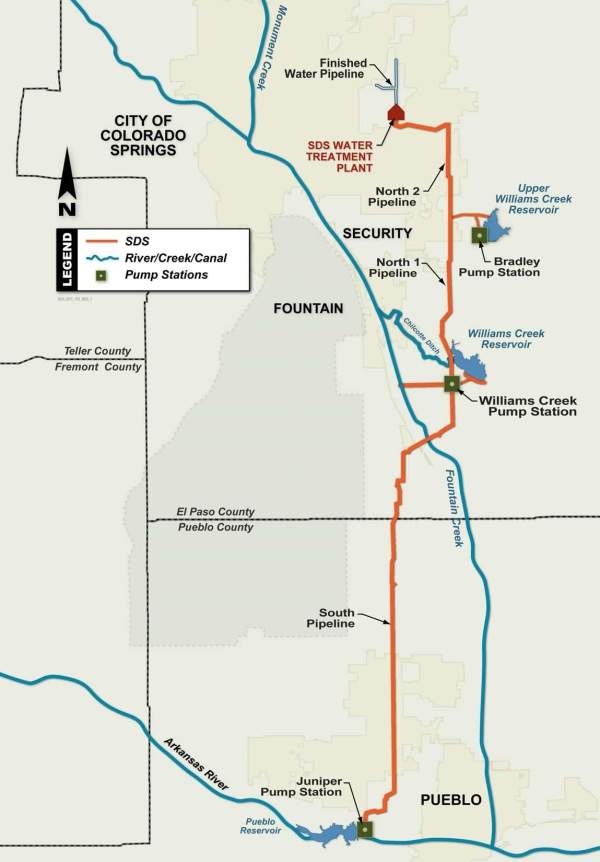 Diagram of the Southern Delivery System. Image courtesy of the City of Colorado Springs. 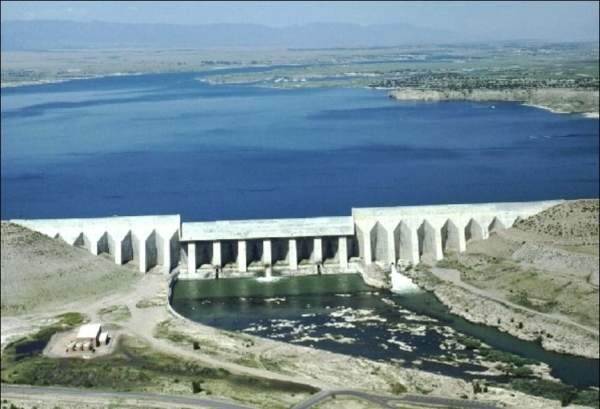 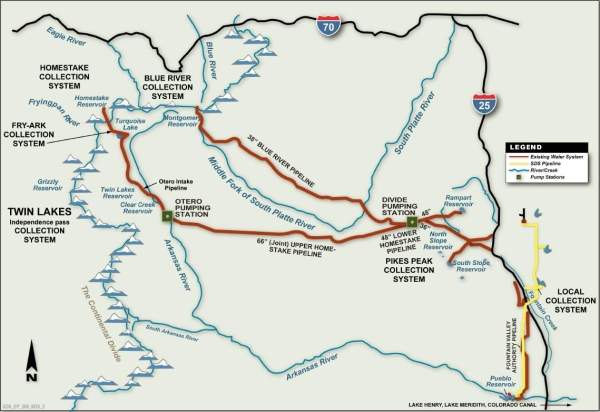 Diagram of the existing Colorado Water System along with the Southern Delivery System. Image courtesy of the City of Colorado Springs. 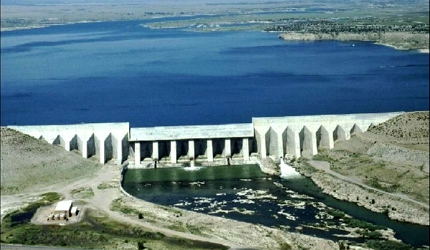 The Southern Delivery System (SDS) project is the largest of its kind to be undertaken in Colorado, US. The project will carry Arkansas River water from the Pueblo Reservoir to the cities of Colorado Springs and Fountain, as well as to the Pueblo West and Security Water districts. It will have an ultimate capacity of 96 million gallons a day (MGD).

The project is being executed by Colorado Springs Utilities in two phases at a total cost of $1.45bn. Construction of the $880m phase one part of the project commenced in June 2011 and is scheduled to commence operations in April 2016.

About 300 construction jobs are expected to be generated each year by the project.

Purpose of the Southern Delivery System

"The SDS project was considered as the best solution among the several alternatives considered to addressing these problems."

The SDS project is being undertaken to provide a safe, economical and reliable water supply to the Colorado Springs and nearby communities. These regions are not located near a river system and hence rely on pipeline delivery to meet their water needs.

Population in these regions is expected to grow in the range of 1.2%-3.7% between 2000 and 2030. The existing water supply infrastructure is ageing and requires major upgrades to sustain the future demand arising from this population growth.

The SDS project was considered as the best solution among the several alternatives considered to addressing these problems.

The project has been in the making for the past 20 years. It was originally proposed in the 1980s with planning commencing in the 1990s. Environmental reviews and permits to build the pipeline were undertaken from 2001-2010. The system will meet the needs of the region through to 2046 and beyond.

The main components of phase one of the SDS include modifications to the North Outlet Works of the Pueblo Dam and 62 miles (100km) of the underground raw and treated water pipeline, along with a 500MGD water treatment plant.

Three pump stations at Juniper near the Pueblo Dam and at Bradley and Williams Creek in El Paso County will also be built as part of phase one. Water will be stored in the Pueblo Reservoir and delivered to the regions through the pipeline.

A water treatment plant expandable up to 100MGD will be built in El Paso County. It is currently in the design stage with construction work expected to start in 2013.

The Upper Williams Creek reservoir will have a storage capacity of 30,500 acre-feet (ten billion gallons). It will enable water to be stored during low demand periods and used during periods of high demand.

Construction of the underground pipeline has been divided into several sections. These sections, including the Pueblo Dam Connection, Finished Water Pipeline, North Pipeline and South Pipeline, have been further segmented into various work packages.

As of April 2012, 2,800 cubic yards of concrete were poured for creating the foundations of the Pueblo Dam Connection and valve house. About 80ft of excavation work has also been carried out below the dam’s North Outlet Works.

Other contractors include Reynolds, Garney Construction and HCP Constructors. CH2M HILL is providing project management and design services for the SDS.

McCarthy Building Companies and Carollo Engineers will build the 500MGD water treatment plant. Preliminary design of the Finished Water Pipeline was carried out by Dewberry-Integra.