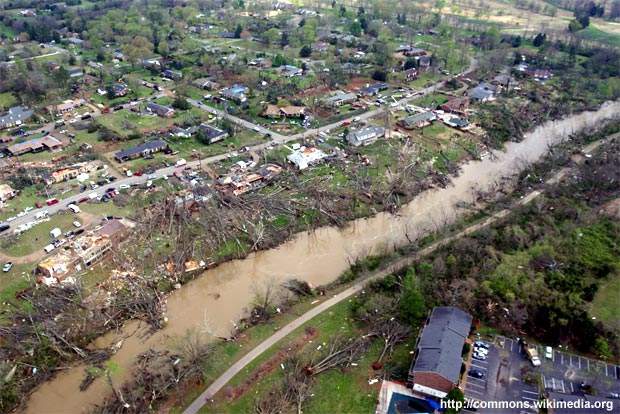 Murfreesboro is susceptible to tornadoes so a secure, clean source of water is vital. 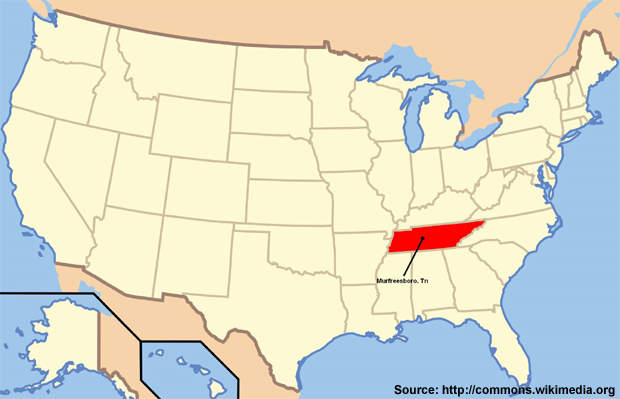 The Stones River water treatment plant is located in Murfreesboro in Tennessee, US.

The plant is located on the banks of the Stones River, which flows through Nashville, Tennessee.

The 24-hour operating treatment plant is capable of generating 20 million gallons a day (mgd) of water, which meets drinking water quality standards set by the state and federal acts. The plant gets raw water from the East Fork Stones River and the Percy Priest Reservoir.

The plant was originally built in 1966 at Murfreesboro, and upgrade and expansion work began in 2004. It took contractors six years to complete the project, which comprised an entirely new treatment system. The designers and contractors carried out the work without closing the existing treatment plant.

Nashville-based engineering, design and facility consulting firm, Smith Seckman & Reid (SSR), designed the plant project while construction work was carried out by Building Crafts. SSR has won the Engineering Excellence award from the American Council of Engineering Companies (ACEC) of Tennessee for its work on the SRWTP.

The plant is owned and operated by the Murfreesboro Water and Sewer Department (MWSD).

“The state-of-art treatment plant is the largest membrane filtration system in Tennessee.”

Prior to the upgrade and expansion, the MWSD was using a 15.6mgd lime softening / mixed media filtration plant. The plant was supplying drinking water to around 25,000 people.

The 40-year-old plant was under pressure to satisfy the rules and regulations set by the Tennessee Safe Drinking Water Act. In addition, there was a need to replace the ageing filtration system with modern filtration technology. For this purpose, the MWSD decided to upgrade and expand the existing treatment plant in 2004.

The membrane-technology based plant uses a lime-softening treatment process, which involves the conversion of calcium and magnesium compounds into the least soluble compounds, calcium carbonate and magnesium hydroxide. These compounds can be separated from water at concentrations higher than 40mg/l.

At the SRWTP, lime is added to water to bring the concentrations to 80mg/l. Ferric sulphate and polymer is added for coagulation and sedimentation. The plant does not require the recarbonation of settled water. This is made possible by maintaining the pH value of the feed water at the treatment plant below 8.3.

Water at the treatment plant is disinfected through bleach generation and the taste of water is improved through a carbon filtration system.

To ensure the availability of water during power outage, potable water is stored in elevated storage.

Based on the city's needs, the project planners considered two membrane technologies – vacuum-driven, immersed membrane technology, and a pressure driven, containerised design – for the plant. The construction and installation cost of the vacuum driven system is higher than that of pressurised systems, which are characterised by simpler installations and maintenance. Therefore, a pressurised, containerised membrane filtration system was chosen because of its higher operating flux.

The plant has been installed with ten racks of long cylinders. There are thousands of thin Teflon-like chains for filtering persisting impurities.

“The plant has been equipped with a CO2 feed system.”

The old plant has been upgraded several times. The most recent development work at the treatment plant included the refurbishment of the existing system and treatment capacity expansion from 15.6mgd to 20mgd of water. The expansion work included the building of pre-treatment and post treatment facilities, a membrane and a pump station.

The treatment plant has been equipped with a CO2 feed system, a soda ash feed system, sodium hypochlorite generators, a supervisory control and data acquisition (SCADA) system and a membrane filtration.