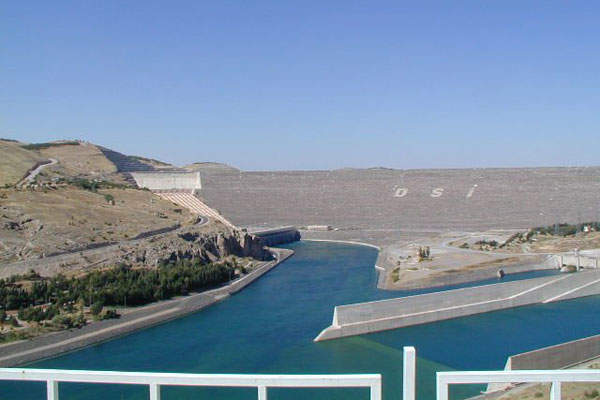 The Atatürk Dam on the Euphrates River will provide water for irrigation through the Suruç Water Tunnel. 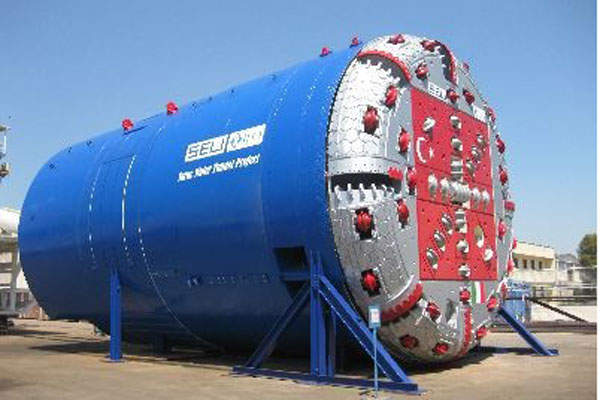 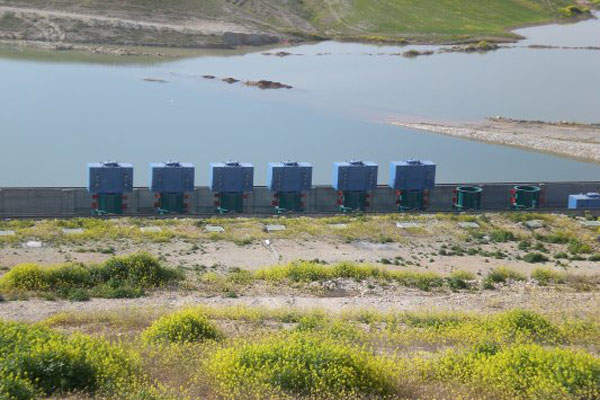 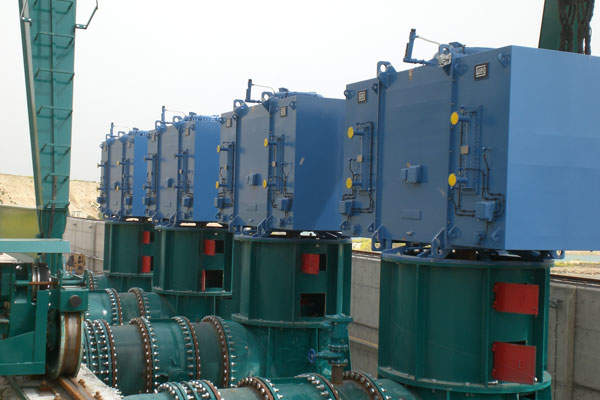 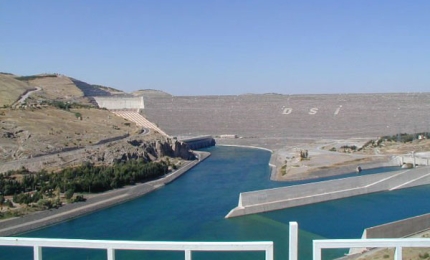 Suruç Water Tunnel is a 17.2km-long irrigation and drinking water supply tunnel located in the rural District of Suruç, at the Sanliurfa Province in Turkey. It is the country’s longest water transmission tunnel and the fifth-longest in the world. It is being constructed by Turkish contractor Ilci Insaat Sanayi Ve Ticaret.

The tunnel provides water to 94.81ha of irrigation land and supplies drinking water to the city of Suruç and its 135 residential areas. Construction of the tunnel commenced in 2009 and was completed in March 2014.

Need for the Suruç water tunnel

Turkey and the Middle East face draught situations due to severe shortage of water for drinking and irrigation purposes caused by scarce rain.

The Headworks Reservoir, located north of Griffith Park in the city of Los Angeles.

Suruç water tunnel is part of the large sustainable, multi-sector, integrated south-eastern Anatolia project (GAP), which aims to improve Turkey’s agricultural productivity and reduce poverty in the south-eastern provinces. Total estimated cost of the GAP is $32bn. The programme will include the construction of 22 dams, 19 hydro-electric plants and an irrigation system being built in the Euphrates, Tigris and Upper Mesopotamia basins to serve approximately 1.7 million hectares of land.

Suruç water tunnel has the capacity to carry approximately 90m³/s of water from the Ataturk Dam to Suruç Valley to irrigate the south-eastern Anatolian regions.

Construction of the Turkey water tunnel

"Construction of the tunnel commenced in 2009 and was completed in March 2014."

The tunnel measures 17.2km in length and is located at an altitude of approximately 580m with an average downhill slope of 0.49%. It was bored using a double shield universal (DSU) tunnel boring machine (TBM) supplied by Seli. The TBM is considered the world’s third-biggest machine measuring 152m in length and 7.83m in diameter. The cutter head of the machine is 17in and the speed is 7.5rpm at a power capacity of 2,205kW. A 30cm-thick hexagonal pre-cast concrete segmental lining was laid throughout.

Eight medium-voltage asynchronous motors, each four metres-tall and weighing 34t were installed at the tunnel to draw water from the dam in Euphrates River and deliver it to the irrigation canal.

The project also involved construction of laboratory buildings and a factory spread across 5,000m² of closed space for manufacturing segments that were used in tunnel coverage, concrete facilities and concrete cure facilities.

Contractors and suppliers for the project

In September 2013, WEG supplied the pumps and equipment to move the water from the dam to the irrigation canal.