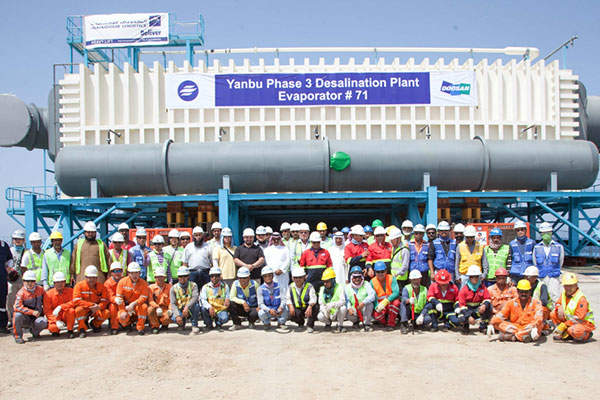 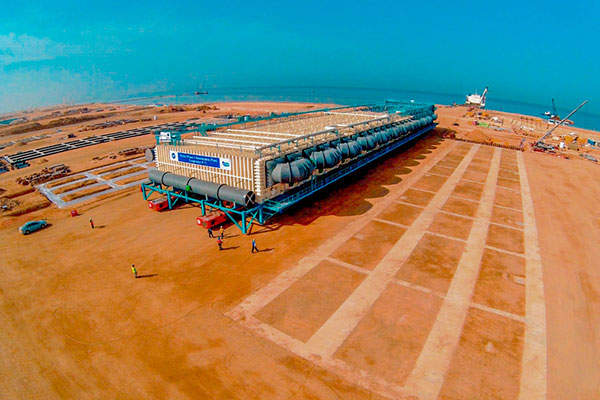 The evaporators being carried to the Yanbu 3 desalination project site. Image: courtesy of Almajdouie Group. 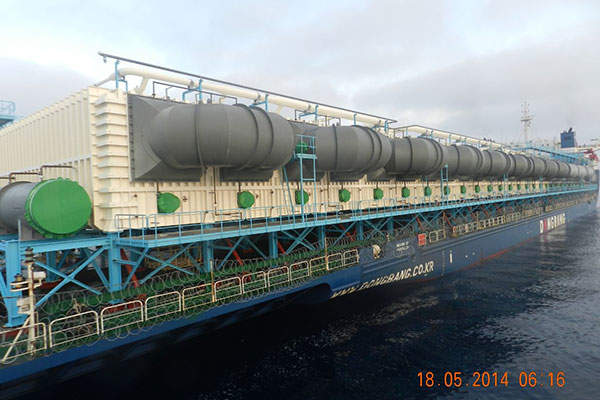 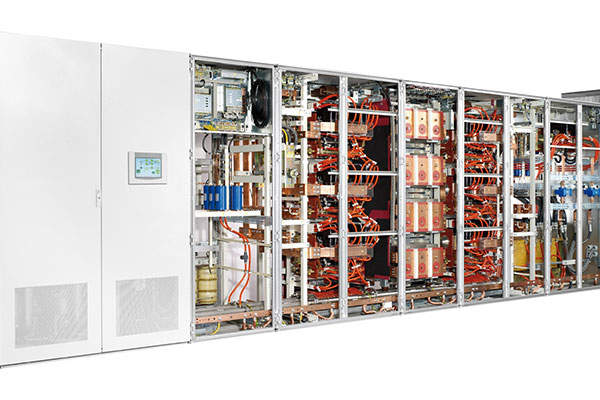 The Yanbu Phase 3 Seawater Desalination Plant is located on the Red Sea coast, in the Yanbu Industrial City, approximately 350km north of Jeddah. The desalination plant will implement multistage flash (MSF) technology to desalinate and supply freshwater to the residents of Yanbu and the nearby Medina region.

Saudi’s state-owned Saline Water Conversion Corporation (SWCC) awarded a $3bn engineering, procurement and construction (EPC) contract to a consortium including Al-Toukhi Company, Shanghai Electric and Samsung Engineering for construction of the Yanbu Power and Desalination Plant Phase 3 project in December 2012. Construction on the desalination facility is expected to be complete by March 2016.

When fully operational, the plant will be capable of producing 2.7GW of power, and 550,000m³ / day or 121 million imperial gallons per day (MIGD) of desalinated water, which will be enough to meet the daily water requirements of approximately 1.8 million people.

It will be one of the country’s first supercritical power plants to operate on heavy fuel oil. Saudi Electricity Company (SEC) will receive 1,850MW while Power and Water Utility Company for Jubail and Yanbu (MARAFIQ) will receive 650MW from the plant, with the remaining electricity and steam will be used by the desalination plant to process the seawater.

Doosan Heavy Industries & Construction was awarded a $1bn contract by SWCC for the construction of the desalination plant in November 2014. The contractual scope includes design and manufacturing of the equipment as well as installation and testing.

The Yanbu 3 desalination plant will comprise of six huge plug-n-play MFd evaporators weighing approximately 4,500t. Each unit is capable of producing more than 95 million litres of freshwater a day.

"Condensed water vapour is eventually used as a source of thermal energy to heat the incoming seawater."

The multi-stage flash (MSF) process includes heating and evaporation of seawater in a vacuum evaporator to produce vapour, which will be condensed to produce desalinated water. Condensed water vapour is eventually used as a source of thermal energy to heat the incoming seawater.

The process begins in the heating tubes in the distiller units’ brine heaters, which eventually heats the intake seawater. Heated seawater passes through a vacuum evaporator where it is boiled at a high-temperature to be converted into steam. Steam is condensed in heat exchanger tubes that are cooled by the ingress water flowing to the brine heater.

Evaporation and condensation procedures are split into multiple stages and are continued repeatedly thereby increasing efficiency.
MSF is being widely used in new desalination plants in the Middle East because of its ability to produce large amounts of water at a time. In addition, the technology uses low-temperature / pressure evaporator as a thermal energy source and waste heat from the power plant for desalination.

Contractors and suppliers involved with the Yanbu 3 project

Alstom signed a $750m-worth contract with Al-Toukhi Company to supply equipment for the Yanbu 3 power and desalination plant in April 2013.

Evaporators weighing 5,736.8t (gross weight during transportation) were delivered at the Yanbu 3 Desalination Project by Almajdouie Logistics in May 2014. Four Evaporators were fabricated in Vietnam and shipped to the site jetty at Yanbu from where Self Propelled Modular Transporters (SPMTs) transported them to the project site.

The remaining two are planned to be fabricated in modules locally by Bilfal Heavy Industries and transported to site for assembling.