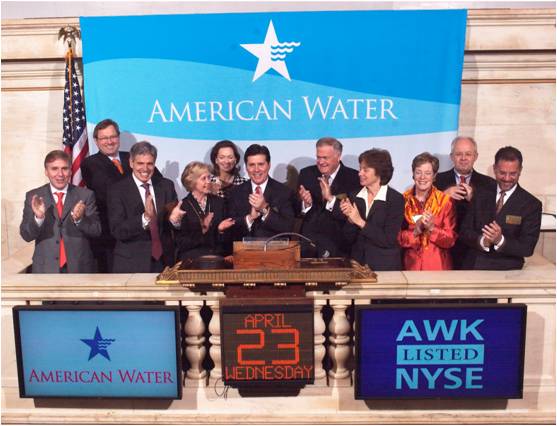 American States Water Company (ASWC) has reported a 16% rise in its net income for the second quarter of the fiscal year ended 30 June 2012, to $15.1m compared to $12.7m for the corresponding period last fiscal year.

The company said that for the three month period the fully-diluted earnings from the water operations of ASWC’s Golden State Water Company increased $0.05 per share.

Increase in the water gross margin of nearly $305,000 for the quarter also contributed to the increased earnings per share.

Operating expenses were up by $1m due to increase depreciation expense resulting from additions to utility plant, conservation related costs, and employee related costs.

The company also reported a 26% year-on-year increase for its fully diluted earnings per share from continuing operations for six months ended 30 June 2012.

The Golden State Water Company is a subsidiary of ASWC, providing water services to over 250,000 Californians located within 75 communities, as well as distributing electricity in the Big Bear recreational area of California.