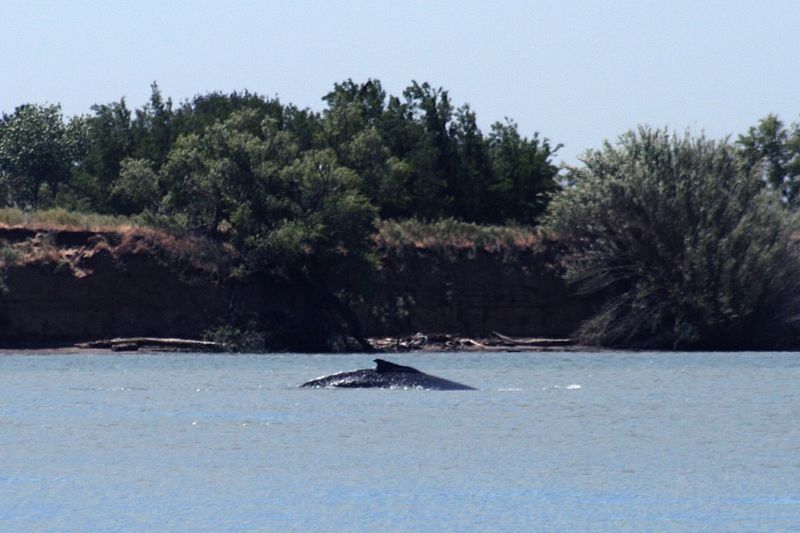 The governor will be joined Secretary of the Interior Ken Salazar and assistant administrator for the National Oceanic and Atmospheric Administration Eric Schwaab.

Under the new plan, water from the northern part of the state will be diverted to the water-scare southern side to meet the needs of 25 million people.

The project is expected transport water from the Sacramento River to the existing pumps and aqueducts supplying water to the cities of Los Angeles and San Diego besides irrigating three million acres of agricultural farmland, reports Bloomberg.

The plan has been in discussion for months and will attend to the vulnerability of the current system, which depends on an uninterrupted water flow through the delta to the state water project’s pumps.

Southern California is an arid semi-desert region that sources its water from Sacramento River Delta and Colorado River Water. Parts of the Colorado River basin are currently in drought, making the availability of water from the northern part of the state more vital.

Water districts in Southern California are in support of the project alongside construction unions and farmers and business groups.
The water project is also intended help the ecologically sensitive Sacramento-San Joaquin Bay Delta.

Image: The new water plans to be announced would siphon water from the Sacramento River. Photo: Brocken Inaglory.