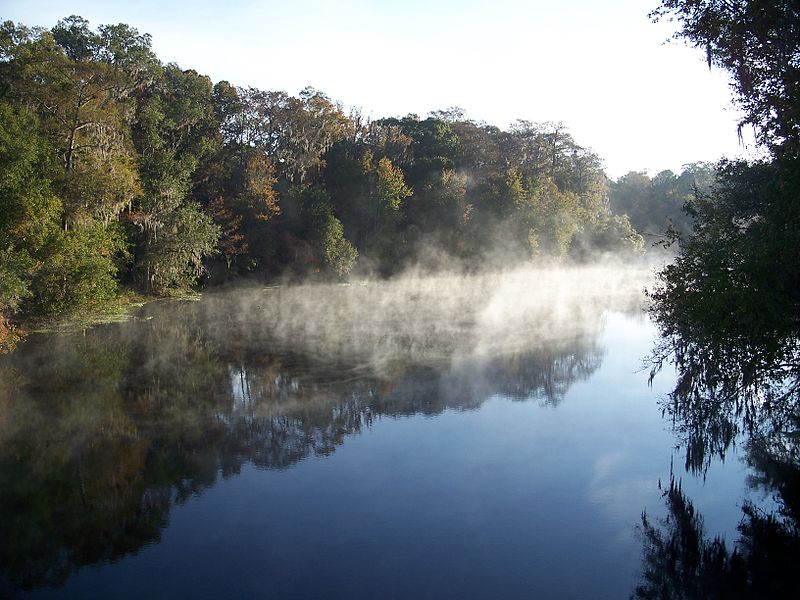 FDEP suggested rules to establish numeric limits on the amount of nitrogen and phosphorous presence in the state’s streams, springs, lakes and some estuaries, and improve water quality and protect public health, aquatic life and recreational use of water.

Excess amount of nitrogen and phosphorous in water flourishes algae, contaminates water and contributes to many water-related problems.

The EPA approved FDEP’s rules after reviewing them in regards to the Clean Water Act (CWA).

"Clean water is vital for Florida and EPA commends FDEP for taking this significant step towards protecting and restoring water quality across the state," Fleming said.

The agency determined that the method of deriving the numeric limits of nutrients in water was both technically and scientifically valid and better than the narrative approach.

In addition, Florida also adopted biological and chemical indicators to further enhance the identification and prevention of nutrient presence in waterways.

The EPA is proposing that the department to add two nutrient rules as the existing rules of the state do not cover certain waterways.

The first rule proposes numeric limits on the nutrient pollution in the state’s estuaries, streams and coastal waters, while the second rule clarifies some provisions in the 2010 rule the agency public announced on numeric limits in inland waters.