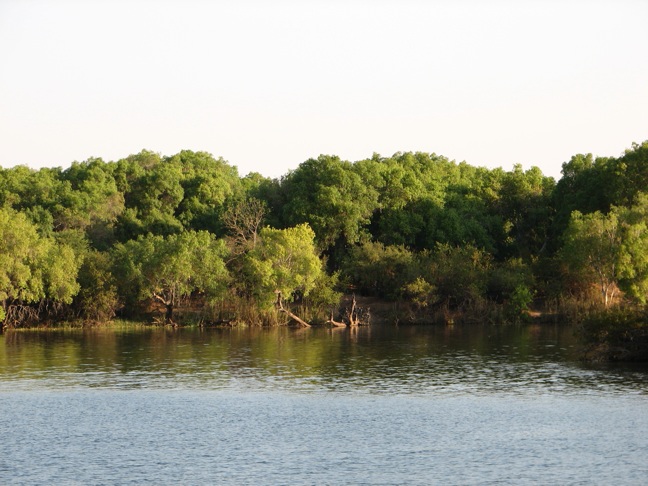 The Export-Import Bank of China (Exim Bank) has provided an $864m loan for the construction of the National Matabeleland Zambezi Water Project (NMZWP) in Matabeleland North, Zimbabwe.

The water supply project will address the perennial water shortages in the city of Bulawayo by bringing water from the Zambezi river to the city.

Water Resources and Development Management Minister Samuel Sipepa-Nkomo was quoted by allAfrica.com as saying Exim Bank has extended $864m to thegovernment for the water supply project.

"We have signed a memorandum of understanding with the China Daliam Company to construct the dam," said Sipepa-Nkomo.

Exim Bank’s capital will fund the construction of the Gwayi-Shangani Dam.

Under the phase I, a 450km pipeline will be built from the dam to Bulawayo and another pipeline from the Zambezi River to the dam.

In 2005, China International Water Electrical abandoned the water project due to lack of funding and moved equipment off the site.

But, Bulawayo civic society organisations launched a campaign to gather over a million signatures to appeal the government to complete the long-awaited project, reports allafrica.com.

Image: The water project will address the perennial water shortages in Bulawayo by bringing water from the Zambezi river to the city. Photo: Kolleggerium.