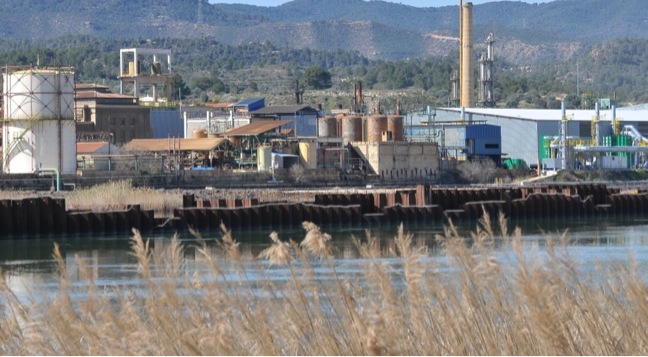 Spain-based environmental and infrastructure group FCC has started working on the decontamination project of the Flix reservoir in the country’s longest river, the Ebro River, in Tarragona, Catalonia, Spain.

As part of the more than EUR200m ($261.7m) project, the company will clear up to one million cubic metres of contaminated river sediment to restore the river to its natural condition and its ecosystem.

The river has been contaminated since 1897, following dumping of toxic waste from a local chlor-alkali plant.

FCC won the decontamination contract from state-owned company Acuamed in 2008.

Under the project, the company will extract, treat and eliminate polluted sludge from the river.

The Ebro River cleanup project is expected to avert any potential risk to the municipal water supplies downstream, and also protect the nearby Sebes natural reserve.

In the first step of the project, a safe treatment location for the sludge will be created and a 1.3km long double wall containment barrier will be built to separate the worksite from the riverbed.

The worksite is further isolated with the construction of a secant pile wall on the right bank.

The last stage of work will extract nearly 960,000m³ of sludge, which is made up of heavy metals, organochlorides and a certain amount of radioactive elements.

The decontamination work will be performed using ecological dredging procedures, while the sludge will be treated in facilities set up nearby.

A fully-equipped analytical lab has been set up to monitor the work through different phases and to keep a check on the effectiveness of the decontamination work being executed.

Funds for the Flix reservoir decontamination project have been contributed by the Spanish government and the European Union Cohesion Fund on a 30:70 basis, respectively.

The project is expected to take two years and eight months to complete.

Image: FCC has started working on the decontamination project of the Flix Reservoir on the Ebro River in Spain. Photo: Courtesy of FCC.