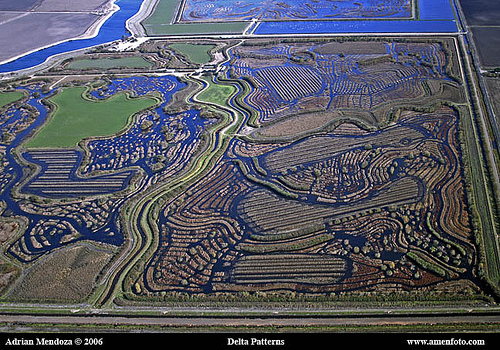 The San Diego County Water Authority (SDCWA) is set to start construction work on the Mission Trails to Lake Murray relining project in eastern San Diego and western La Mesa in California, US.

The authority will begin by relining more than three miles of large-diameter water pipeline.

The project is part of a wider $786m programme, taking place over multiple decades, to extend the service life of pipelines in San Diego County.

The work will also see the replacement of sections of pre-stressed concrete cylinder pipe, which were installed between the early 1960s and late 1980s.

SDCWA director of engineering Bill Rose said the project is an important step in ensuring the regional water system will continue to deliver a safe and reliable water supply to sustain the region’s 3.1 million residents and $186bn economy.

"Relining projects are a cost-effective alternative to completely replacing entire sections of pipeline, and they have less construction impact to surrounding communities," added Rose.

The relining will begin immediately south of State Route 52 in Mission Trails Regional Park and will extend to south to Lake Murray.

The project will also reline about a half-mile of another pipeline along Lake Shore Drive, south of Jackson Drive in San Carlos and into La Mesa.