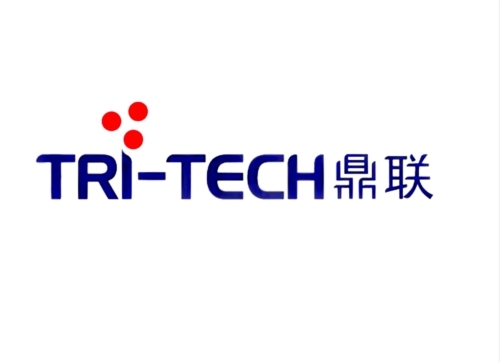 Tri-Tech has secured several contracts for building flash flood early warning in ten provinces and municipalities of China, collectively worth about RMB50.96m ($8.06m), through its subsidiary Beijing Yanyu Water Tech.

Under the contracts, the company will establish retrofit flash flood monitoring and forecasting systems in Heilongjiang, Guizhou, Shanxi, Shandong, Guangxi, Anhui, Hebei, Qinghai, and Gansu provinces besides the capital city of Beijing.

Tri-Tech joint CEO Warren Zhao said that the company has continued to promote its flash flood early warning systems since the beginning of the second quarter and is working towards the implementation of the projects already secured.

"All of our previously awarded flash flood monitoring projects are now over 70% completed," said Zhao.

"Of these projects, we have substantially completed the project in Hunan and are currently conducting system troubleshooting and anticipate the customer’s acceptance following this stage," Zhao added.

In addition to the flash flood warning systems, the company will also implement small river hydrological monitoring systems for the Heze region in Shandong Province.