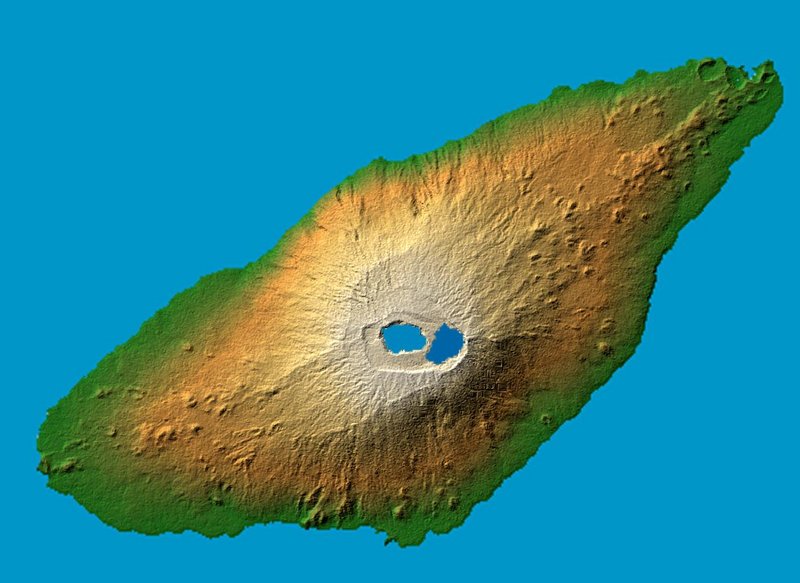 The island nation of Vanuatu, located in the South Pacific Ocean, will receive a $4m fund from the Pacific Environment Community (PEC) to build a solar-powered desalination plant.

The country will use the fund to set up a large solar-powered desalination plant on East Ambae Island on the Penama Province, and construct a small diesel-powered facility onAniwa Island in the Tafea Province.

On Ambae Island, climate change has resulted in extremities in rainfall patterns and has degraded the water quality for its 10,500 inhabitants.

Nearly 350 people living on the island of Aniwa depends mainly on rain for potable water and brackish springs as their main sources of water.

Pacific Islands Forum Secretariat secretary general Tuiloma Neroni Slade said the PEC Funds will provide the people of Ambae and Aniwa with an alternative and reliable supply of safe water.

"No doubt this development intervention by the PEC Fund and Vanuatu Government will greatly benefit the lives of people in this community and improve their standard of living," Slade said.

The Government of Vanuatu is expected to implement the project through the Energy Department with technical assistance from the Public Works Department.

For the first two years the project will be assisted by the Japanese private sector, and a local private firm will engage in maintenance of the solar desalination plant before gradual handing over of the systems to the Government of Vanuatu.

The PEC fund is part of a commitment by the government of Japan to provide JPY6.8bn ($66m) to Forum Island Countries to tackle environmental issues.