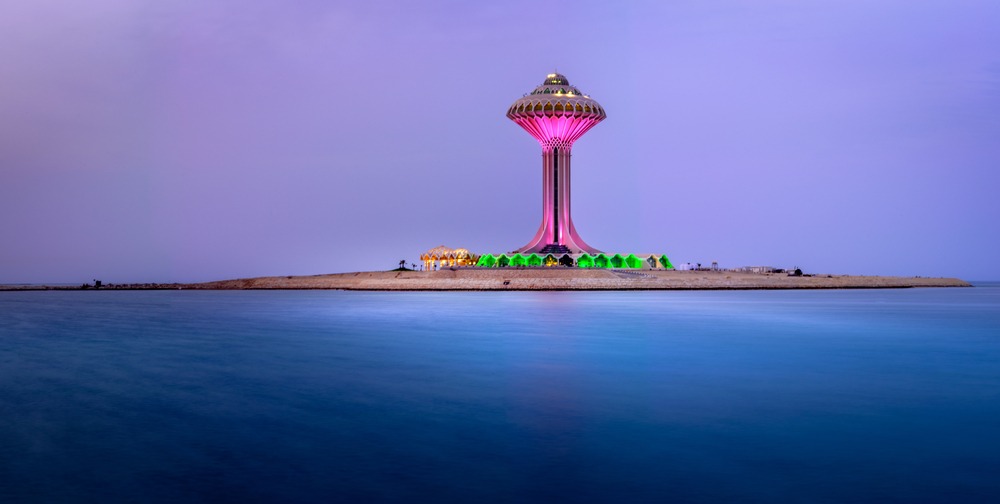 The separation of power and water production is an emerging trend in the Gulf’s utility sector.

As state clients turn to the private sector to deliver facilities and services, investors will play a key role in ensuring Saudi Arabia can meet the increasing demand for potable water and wastewater infrastructure.

Indeed, already in the early part of 2019 contracts worth hundreds of millions of dollars have been awarded for Saudi Arabia’s first public-private partnership (PPP) water and wastewater schemes, and more awards and tenders are expected before the end of the year.

Moreover, Saudi Arabia’s desalination sector has historically relied on large cogeneration power and desalination plants to meet the electricity and potable water needs of its growing population. But this is beginning to change as the kingdom moves ahead with plans to decouple power and water production.

Decoupling production in the Gulf

The separation of power and water production is an emerging trend in the Gulf’s utility sector, with energy providers seeking to increase the flexibility and efficiency of grids while reducing fuel bills and carbon emissions.

Riyadh’s major renewable energy and nuclear energy programmes will support the drive for decoupling, with significant power capacity planned to come online in the next couple of decades.

With demand growth rates for potable water expected to remain robust at about 5 per cent a year until 2032, according to regulator Electricity Cogeneration Regulatory Authority (Ecra), there is a requirement for additional desalination capacity.

MEED estimates that Saudi Arabia will need to boost its installed seawater desalination capacity by 785 million imperial gallons a day to meet the predicted demand.

In line with Vision 2030, most of the capital costs involved in the kingdom’s new desalination and sewage treatment capacity will be met by the private sector.

Private finance for desalination and wastewater

The kingdom’s Water & Electricity Company (WEC), an entity fully owned by the Ministry of Finance and charged with overseeing the development of PPP desalination and wastewater projects, has awarded several contracts for the kingdom’s first independent water project (IWP) and independent sewage treatment project (ISTP) since the end of 2018.

In the last week of December, the WEC signed the water purchase agreement with a consortium led by the local Acwa Power to develop the 600,000 cubic-metre-a-day (cm/d) Rabigh 3 IWP. The developer signed a 25-year concession agreement for the plant, which will serve the cities of Jeddah, Mecca and Taif, and surrounding villages.

This was followed by the signing of the final contracts for the country’s first ISTP, with a consortium comprising the United Arab Emirate’s Metito, the local Mowah and Egypt’s Orascom Construction receiving the mandate to deliver and operate the West Dammam ISTP under a 25-year concession.

Since then, a contract has also been awarded to a consortium led by Japan’s Marubeni to develop the 450,000 cm/d Shuqaiq 3 IWP and a preferred bidder has been selected for the country’s second ISTP, Jeddah Airport 2.

According to Krishna Kumar Singh, director at US/Indian Synergy Consulting, which was the adviser to the Metito consortium for the Dammam project, there has been no shortage of interest from international investors in the kingdom’s maiden PPP water and wastewater schemes.

In addition to government guarantees for offtake agreements, Singh says it is the structure of contracts and the size of the planned programme that make the kingdom’s water sector attractive to investors.

“[Another] key driver is the well-structured and bankable contractual framework, which has been tested on a number of precedent projects,” he says.

“In addition … WEC has a huge pipeline of IWPs and ISTPs that are expected to be procured in a timely manner. This is an essential aspect to keep investors and developers interested in the upcoming WEC programme.”

The successful tendering and award of the country’s maiden independent desalination and sewage treatment projects bodes well for future schemes. Tenders for the planned 450,000 cm/d Yanbu 4 IWP and the $4.5bn Jubail 3 IWPP are expected in 2019, with the Taif ISTP set to be the next wastewater PPP to reach the market.

While the raft of privately financed water and sewage projects has been welcomed by developers and contractors following a barren spell of activity in the region’s largest utility market, the rapid succession of projects may present challenges for clients and lenders, particularly if major projects in other sectors proceed at the same time.

Singh says that maintaining satisfactory guarantees for the significant pipeline of projects will be critical.

“While credit support from the Ministry of Finance is available for the ongoing and upcoming projects, there may be limitations until the ministry can continue to provide similar support to [future] projects. In such a case, WEC would need to develop a framework that addresses this and, at the same time, is acceptable to developers and lenders.”

If Riyadh is able to successfully manage its ambitious programme of utility projects and avoid capacity constraints, its water sector will remain a focal point for investors and contractors in 2019 and beyond.