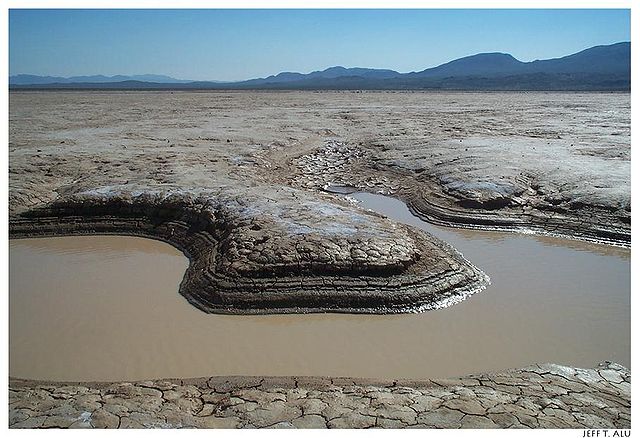 Cadiz has released the final environmental impact report (FEIR) for the Cadiz Valley Water Conservation, Recovery and Storage Project in California, US.

The project is designed to capture and conserve groundwater in the 1,300ml² watershed in eastern San Bernardino County in Southern California.

The FEIR was compiled over two years by means of data-gathering, analysis, public input and collaboration among cooperating agencies.

A draft of the environmental documentation was issued in December 2011 soliciting public observations on the project. The FEIR responds to those observations.

SMWD Board President Bill Lawson said that the water district is committed to the protection of environmental resources as well as securing additional water resources for Southern California.

The project is expected to provide a reliable water supply for about 400,000 people in the region.

Measures to safeguard the environment include an extensive monitoring and mitigation program to be implemented independently by the San Bernardino County and SMWD.