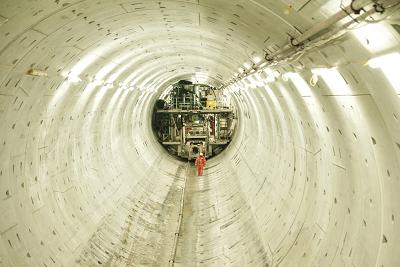 It will connect Acton in the west to Abbey Mills near Stratford in the east, where it will meet with Lee Tunnel, which is presently being constructed by Thames Water.

Delivery model for the project has been developed by the Thames Water in co-ordination with the UK government and Ofwat.

The firm has also started selecting contractors for the construction, details for which is likely to be announced by the firm later in the summer.

Besides tackling untreated sewage discharges into the river, the project is also expected to increase the capacity of the sewerage network in the UK capital.