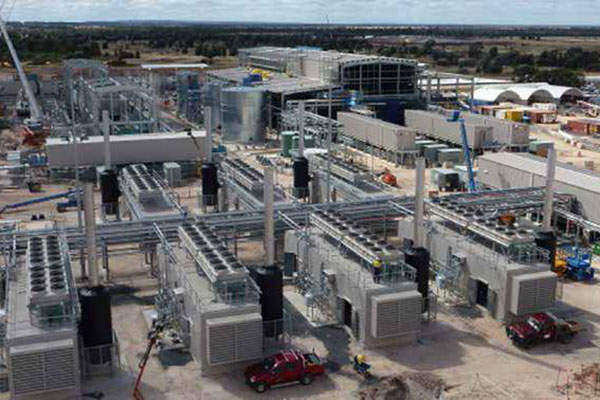 Construction of the Kenya Water Treatment Plant was completed in October 2013. Image courtesy of Veolia Water. 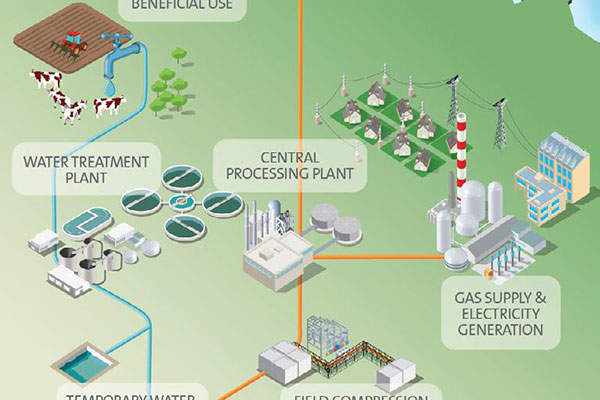 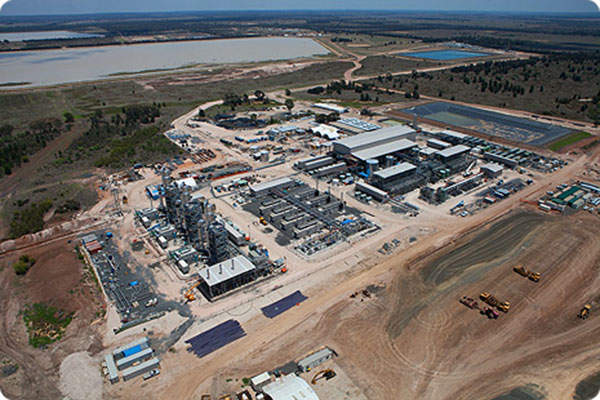 The RO treatment plant was commissioned in 2013. Image courtesy of BG Group. 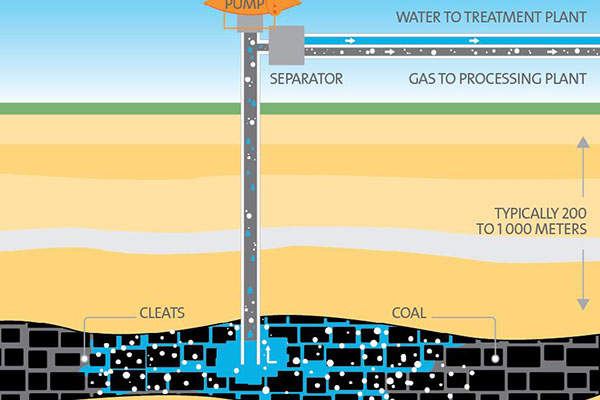 The water released from the wells of the Central and Southern Gas Fields of Queensland Curtis LNG (QCLNG) project is separated on the surface at the well-head. Image courtesy of Veolia Water. 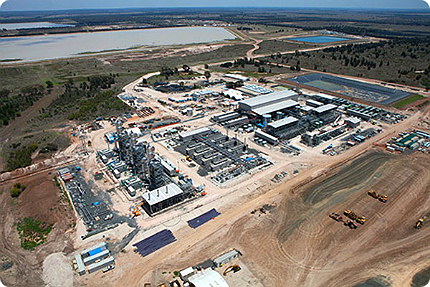 Kenya Water Treatment Plant (KWTP), located about 35km from Chinchilla, is a new water treatment plant constructed as part of the Queensland Curtis LNG (QCLNG) project of QGC. The QCLNG project is the world’s first to convert natural gas from coal seams into liquefied natural gas. The LNG project will begin exports in 2014.

Construction of the Kenya Water Treatment Plant commenced in 2011 and was completed in October 2013. The plant, with a treatment capacity of 95,000m³ per day, will supply treated water for use by the agricultural community and supplement the Chinchilla town water supply.

The supply of water from the treatment plant is handled by SunWater through its Kenya to Chinchilla Weir 20km underground pipeline.

The engineering, procurement and construction (EPC) contractor for the plant was a consortium comprising of GE Betz and Laing O’Rourke. The contract for the operation of the three water treatment plants has been awarded to Veolia Water for a period of 20 years.

The contract awarded to Veolia is valued at A$800m ($738m). The operation and maintenance of the plants involves about 60 people. The three treatment plants will have a combined treatment capacity of about 200,000m³ per day and will be fully operational by 2014.

The QCLNG project will involve the construction of about 6,000 wells for the extraction of coal seam gas. The water released from the wells of the Central and Southern Gas Fields will be separated from the gas on the surface at the well-head.

The separated water at the well-head, known as coal seam gas water, has a high concentration of salt in it. The coal seam gas water from the project site will be collected and transferred to about six central storage ponds via pipelines.

It will then be pumped to the three water treatment plants through several pump stations before being conveyed for municipal, agricultural and industrial use. Up to 97% of the produced water will be treated by the three plants for further use.

"Construction of the Kenya Water Treatment Plant commenced in 2011 and was completed in October 2013."

The treatment plant is powered by a gas fired power plant using coal seam methane from QGC’s gas fields. The engines for the power plant consist of three Waukesha 12V 275GL+ mechanical drive engines and seven J620 Jenbacher gas engines with an output of 3.3MW each.

The processed salt after the treatment of water is stored in ponds at two central storage facilities, until they are approved for use. The ponds are double layered with plastic.

The advanced RO membranes and thermal water treatment technologies for the plant were provided by GE, who is also the supplier of the power plant’s engines.

GE subcontracted Enerflex and Clarke Energy for the package and delivery of the Waukesha 12V 275GL+ and 620 Jenbacher gas engines respectively.

The engineering design services for the project were provided by Hyder. The labour, material and equipment for the insulation and cladding of the air blower and the brine concentrator steam pipes were supplied by Giovenco Industries.

Highly commended in the 2005 Global Water Awards, the Kwinana water reclamation plant, the largest of its kind in Australia, supplies high quality water and reduces effluent discharge into the Cockburn Sound.