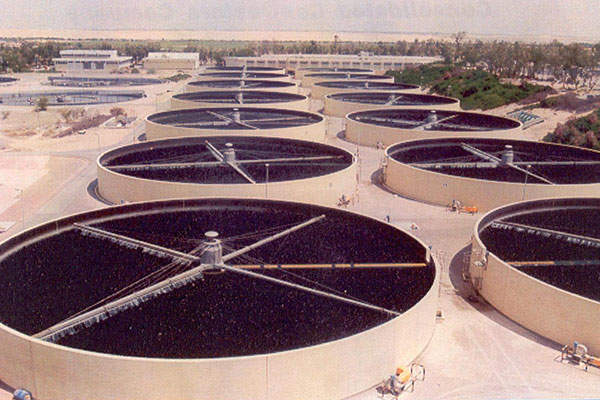 The Dubai municipality initiated a major upgrade of the Al-Aweer sewage treatment plant in 2015. Image courtesy of ACWA Services Limited. 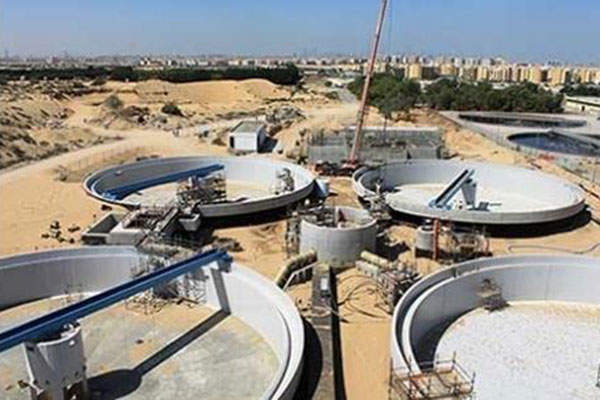 Veolia Water Solutions &Technologies was selected as a distinguished supplier for the Al-Aweer upgrade in March 2015. Image courtesy of Veolia. 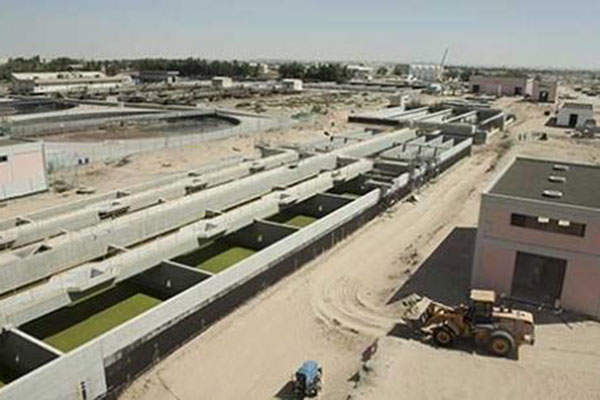 The Al-Aweer sewage treatment plant was the first STP to be operational in Dubai. Image courtesy of Veolia.

The municipality of Dubai announced plans to upgrade the Al-Aweer sewage treatment plant (STP) as part of its strategic plan 2015-2021.

Based on the approved drainage and irrigation master plan, the Dubai municipality plans to upgrade existing STPs and enhance the performance of the entire sewerage system in the city.

"One of two wastewater treatment plants, the Al-Aweer STP’s upgrade will help make the city future-ready with the capacity to process an anticipated increase in sewage that would result from a rapidly increasing population."

One of two wastewater treatment plants, the Al-Aweer STP’s upgrade will help make the city future-ready with the capacity to process an anticipated increase in sewage that would result from a rapidly increasing population.

The AED144m ($39m) expansion will increase the plant’s capacity by 65,000m³ a day. Veolia subsidiary Veolia Water Solutions and Technologies was selected as a distinguished supplier for the project in March 2015.

Under the contract, the company provides engineering, procurement, and construction services for the project.

The Al-Aweer sewage treatment plant is located 25km away from the city centre and receives sewage from both domestic wastewater and septage. Optimal operation of the plant is essential for the city as it performs both tertiary wastewater treatment for irrigation reuse and sludge treatment for reuse as a soil fertiliser.

Past expansion at Al-Aweer STP

The existing pre-chlorinators and post-chlorinators were replaced with larger units, while chlorine storage facilities were modified to provide a safer operation and a new chlorine scrubber was installed to neutralise leaks.

The sludge consolidation unit was installed with four new gravity sludge thickeners, and the consolidation system was modified to provide additional digester feed and centrifuge feed pumping capacity. A new polymer make-up and feed system was added, and dedicated odour exhaust fans were installed for each consolidation and holding tank.

The existing dewatered sludge handling system was modified and a provision was created for additional high-solids centrifuges. A new air drying facility and sludge drying beds were also added to the sewage treatment plant.