The City of Annapolis 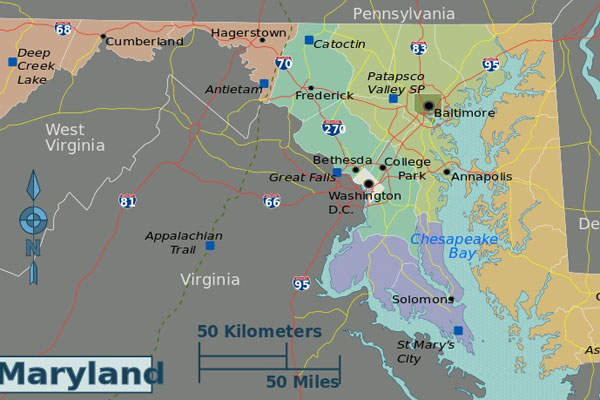 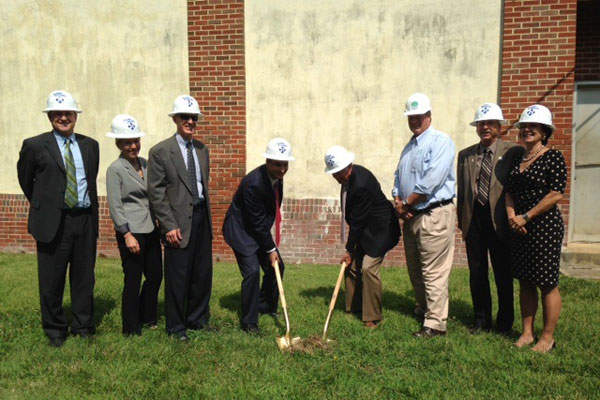 The ground breaking ceremony of Annapolis Water Treatment Plant was held in July 2014. Image courtesy of Government of the City of Annapolis. 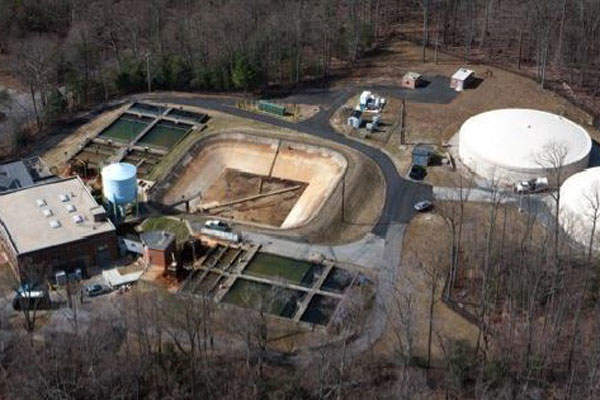 A water treatment plant (WTP) is being built to replace the existing plant in Annapolis, the capital city of Maryland, US.

Construction on the new state-of-the-art facility began with a ground-breaking ceremony in July 2014. It is expected to be completed by the end of 2015, and fully operational by early 2016.

The estimated investment on the project is $35m. The City of Annapolis has received financing for the project through a $28.5m low-interest loan from the Drinking Water State Revolving Loan Fund Programme, as well as a $1.5m state green-technology grant, and $5m in city bonds.

More than 36,000 residents and business are supplied drinking water by the city of Annapolis. This includes the state legislature, the US Naval Academy, and St John’s College.

The new plant will supply eight million gallons of potable drinking water per day (mgd) upon completion. It is designed with the aim of obtaining Leadership in Energy and Environmental Design (LEED) certification.

Phase IV of the Alvarado water treatment plant’s major upgrade and expansion project began in 2008. The project will see the construction of a new ozone generation facility.

Annapolis was among the first water systems to add a filtration system in 1912. The existing plant was built in 1929, and the city built its first drinking water well in 1939.

Existing conventional water treatment involves pre-treatment to remove chemicals such as alum and lime, followed by coagulation, sedimentation, filtration, and the disinfection processes.

A comprehensive facility assessment conducted in 2009 determined that the existing water treatment plant had long surpassed its life expectancy. It was also indicated the difficulties in maintenaning the ageing facility, including overburdened parts and irreplacable equipment.

Depending on a 50-year life cycle cost analysis, the construction of a new water treatment facility was approved by the city of Annapolis.

The new Annapolis water treatment plant is being built adjacent to the existing facility at 260 Defense Highway in Annapolis. The project involves the replacement of the 83-year old infrastructure at the site.

A joint venture (JV) between consulting, engineering, and construction firm CDM Smith and design-build company Haskell was awarded a design and construction contract for the new water treatment plant by the city of Annapolis in March 2013. Heery, Atkins, and HDR form the owner’s representative team.

"The new drinking water treatment plant is touted to be the biggest construction project in the history of Annapolis."

The plant will draw water from eight wells drilled in the three aquifers named Magothy, Upper Patapsco, and Lower Patapsco with varying flow rates and quality.

Pilot tests were conducted by Blueleaf to study the feasibility of biological treatment procedure for water filtration by the new water treatment plant. The pilot test involved testing water from three different wells, including one from each aquifer. The examinations also involved long-term composite testing and cost comparison involved in physical / chemical treatment.

Ferazur / Mangazur biological filtration system from Infilco Degremont is being considered for the new treatment plant.

The filtration technique is being used by more than 120 plants worldwide and involves lower chemical costs and a smaller footprint.